Globe Telecom signed an agreement with the government to support the creation of a new nationwide emergency hotline number, which is 911, to replace Patrol 117.

Effectively, the use of 911 will begin August 1, which is also the commencement of the transition period. Globe also agreed to provide technical support during the period.

In addition, Globe also agreed to support a recommendation to be submitted to President Duterte for the issuance of a new Executive Order transferring the authority of the Patrol 117 Commission to a new legal entity to handle the 911 system. 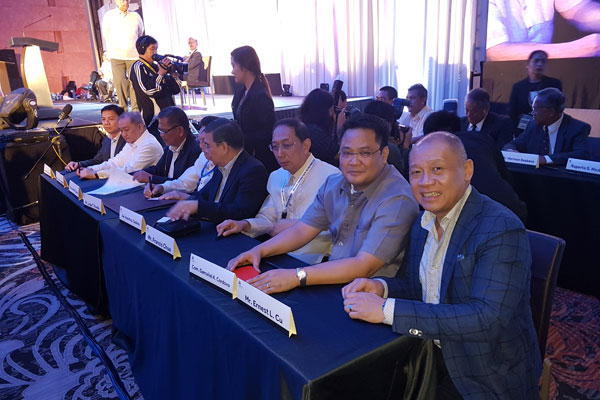 “As a telecommunications provider, Globe recognizes that communication is critical for an emergency response mechanism to be effective. We are hopeful that the 911 system will be an effective tool in addressing the country’s emergency concerns,:” said Cu.

Created in 2002, Patrol 117 is the country’s emergency hotline number for incidents like police assistance, fires, medical, calamities, and other emergencies. The system is supervised by the DILG.