Campaign challenges the status-quo that to sell one’s products, one must sacrifice teens’ self-confidence.

Johnson & Johnson is pioneering a shift in their marketing philosophy. They are bravely changing the mindset of teen girls who are used to feeling unsure and held back by pimples and menstruation by giving them instead, the confidence and courage to show their real selves– regardless of the changes happening in their bodies. 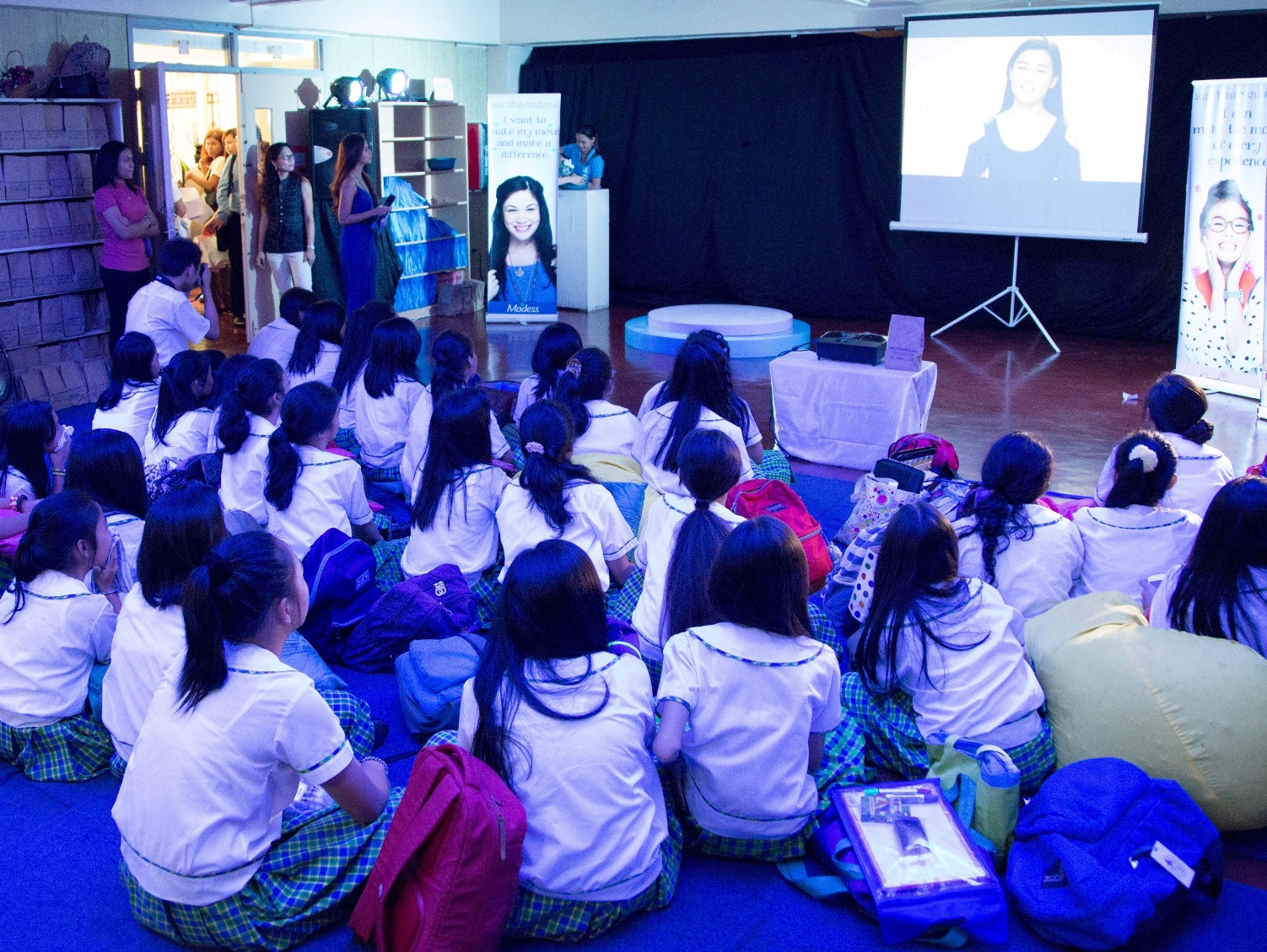 The See the Real Me Teen-Powerment School Program will visit hundreds of schools in the country to help give teens the courage and confidence.

The maker of Modess, Clean & Clear, and Carefree revealed today a troubling global statistic: 75% of adolescents aged 13-19 years old are growing up fearful adults, hesitant to show people who they are and to display their potential because they are afraid of being ridiculed or judged for their appearances. Teens fear that their peers focus on the external, bodily manifestations of puberty like pimples, menstrual leaks, and odors instead of who they are inside and what they can do. As a result, instead of sharing their own thoughts and ideas, having fun, or participating in socio-civic activities that drive personal progress and development, they often choose to tuck their heads in a corner and stay on the sidelines. 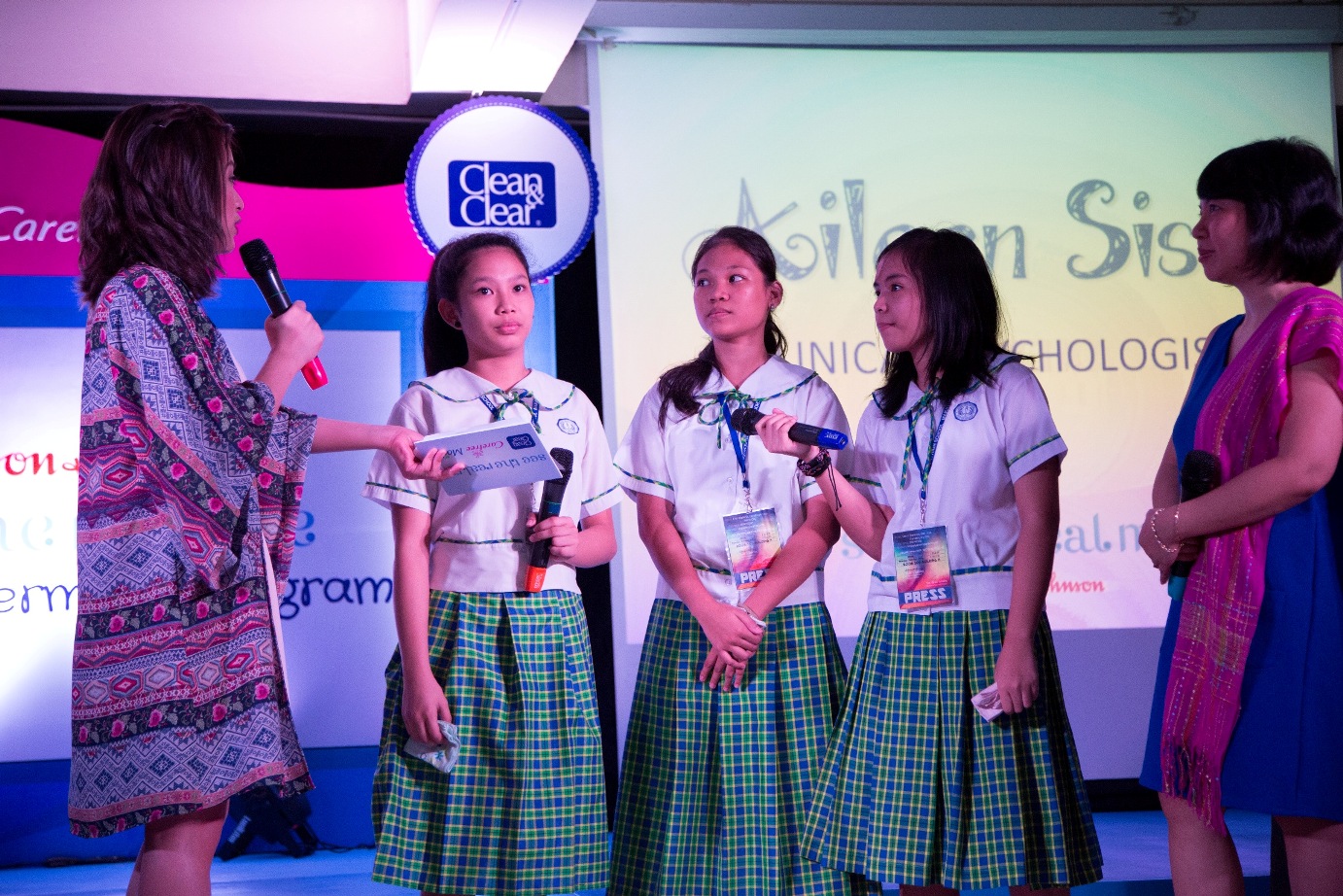 “Our children are growing up in a world where they feel embarrassed and concerned over bodily changes that are actually normal and manageable,” said Gabrielle Solomon, Clean & Clear brand manager. “These teens will grow up thinking that having pimples, wetness, or menstruation stains are embarrassing and that having these prevents them from pursuing the opportunities available to them. They will think that so long as you are not the traditional, flawless kind of beautiful, or if you don’t work hard to hide your flaws, it will be difficult to stand out and show the world the real you.”

Johnson & Johnson recognizes that along with society, pop culture, and other entities, it played a role in propagating this mindset. In order to sell products, most companies paint puberty as scary and taboo in order to drive demand for the products they provide.

As such, J&J Philippines takes a brave stand with its recently launched, pioneering campaign entitled “See the Real Me.” Spearheaded by the company’s teen brands Clean & Clear, Modess, and Carefree, J&J wants to take the lead in correcting this mindset. It wants teens to understand that pimples, oil, menstruation, and wetness are not hindrances, but rather, milestones of a new chapter in their lives and a signal for them to show the world who they are and what they have to offer.

The Makati High School student leaders bravely express how pimples, blackheads, oil, menstruation, wetness, and other physical changes that they encounter during puberty affect them psychologically, emotionally, and socially

From taboo topic to celebrating puberty

“See The Real Me” takes on this new empowered mindset among teens by providing real role models—teen girls from the 25% of the population who have shown the courage to rise above puberty issues and are not afraid to move forward and show the world who they really are. The campaign has also unveiled its official, self-titled anthem which aims to unify both segments and inspire them with its message.

J&J also provides platforms to make the campaign easily accessible to teen girls. Through digital media, it will be showing video testimonials about real teens talking about the challenges they encounter and expressing who they really are. And through on-ground efforts, there will be various educational teen programs in-store, as well as the J&J See the Real Me Teen-Powerment School Program. After three decades of partnerships with schools nationwide, J&J elevates its program by going beyond physical education and digging deeper into the psychological, emotional, and social components. This school program will initially go to hundreds of schools in the country, with the drive to help give teens the courage to show their real selves and tell them that puberty isn’t something to be scared of – and, on the contrary, that it should be celebrated. 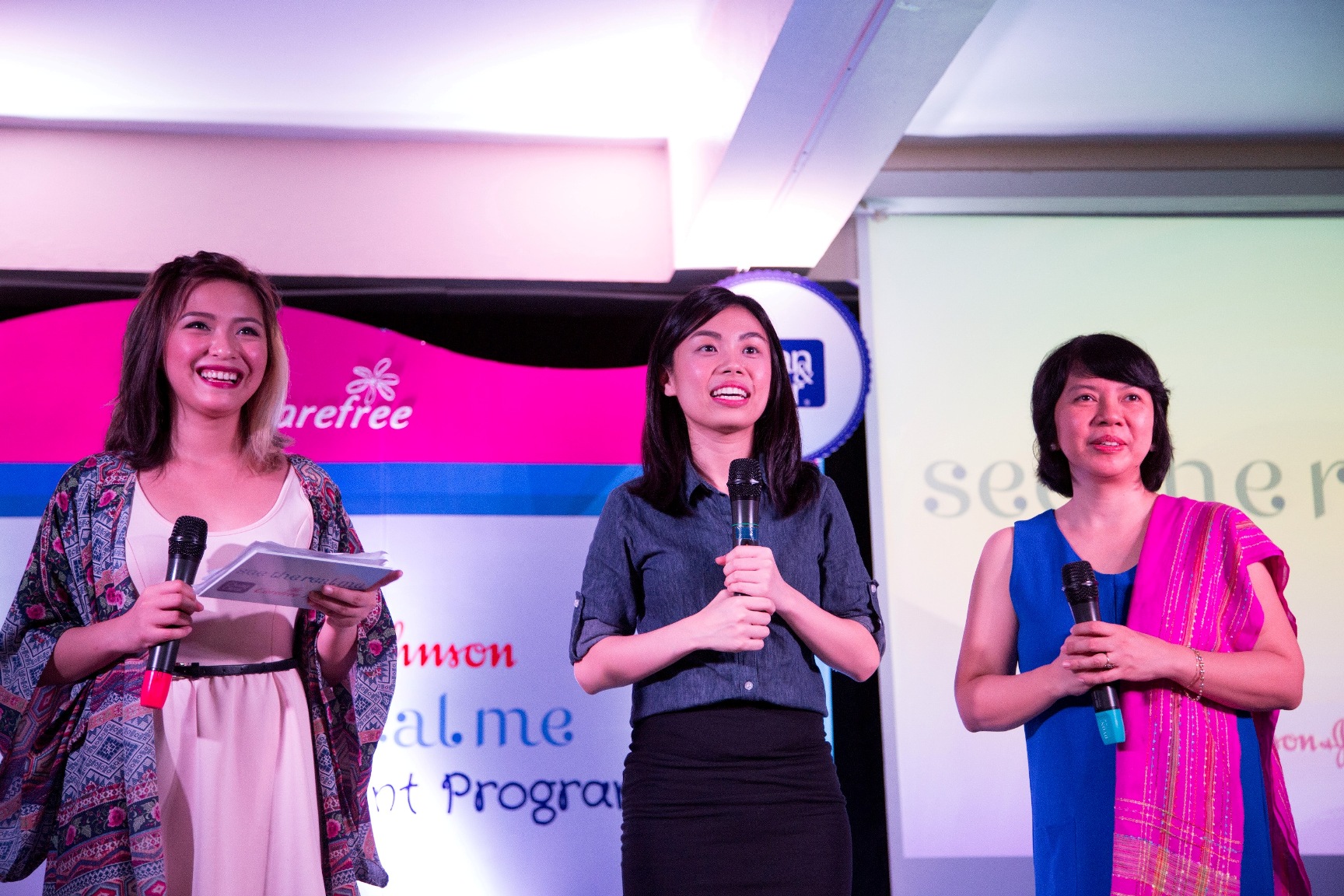 Krissy Villongco, one half of the titular online sensation Krissy and Ericka, and Clean & Clear brand ambassador, said, “J&J goes beyond the movement of increasing self-esteem by giving teens the courage to show their real selves. We’re really happy to be part of this campaign because Filipino teenage girls today need a strong support system. It feels good to know that J&J is making them and their emotional well-being a priority.”

During the official launch event of the campaign at Makati High School, the See the Real Me anthem was debuted and performed by Krissy. Teen psychologist from Cribs Foundation, Aileen Sison talked more about the importance of celebrating puberty and having the courage to say #seetherealme.

For more information, log on to Johnson & Johnson’s brand pages and see how it is inspiring teens to have the courage to #seetherealme:

ASUS Republic of Gamers in MCE 2014

Annual Tax Filing in the Time of COVID-19: Taxumo Provides Free Subscription to Help Medical Frontliners with their Tax Obligations, as well as Reduces Annual Subscription Rates for Business Owners