10 inches is too big. 5 is the size of your phone; maybe too small. It has to be 7 to 8 inches – enough room for onscreen controls, big enough to see all the action, small enough to fit in your jeans’ back pocket. We’re talking about a gaming tablet. 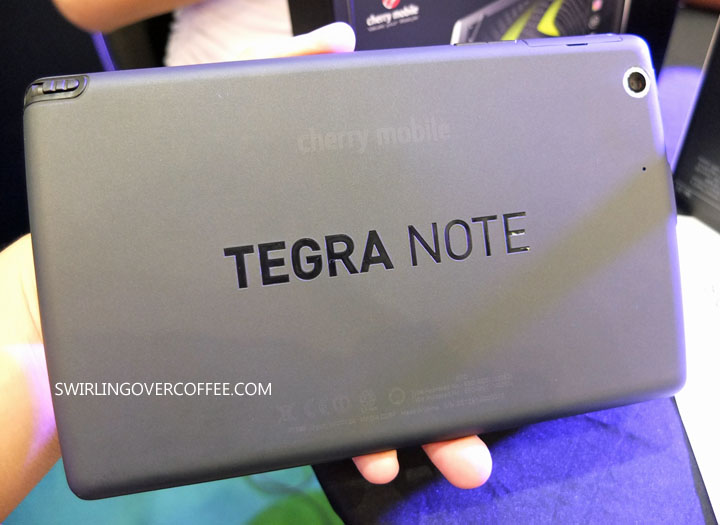 Internally spec’d to the teeth, battery stamina of an athlete, booming sound for the action, and priced like an upper midrange Android phone. Never mind if it can’t do normal text and call functions. Meet the Cherry Mobile NVIDIA Tegra Note 7. Seven inches of pure tablet gaming joy, with a passive stylus that acts nearly as good as a digitizer pen, and with an always on HDR camera whose performance you won’t believe. (Upper left corner of tablet above shows the slotted passive stylus.) 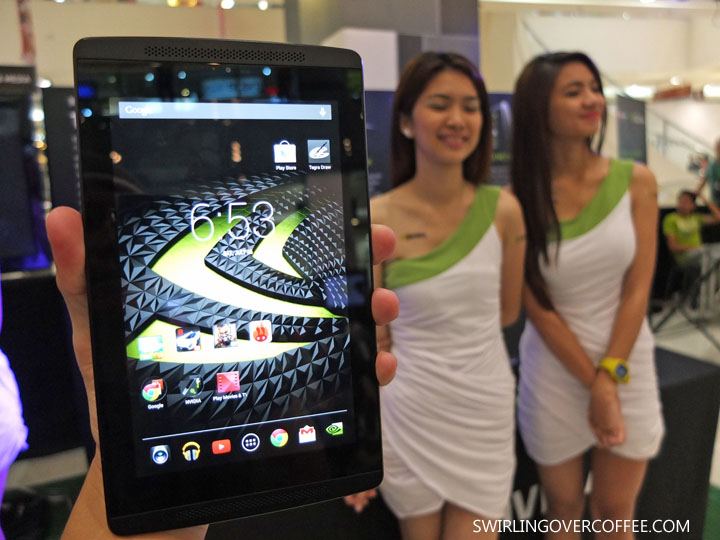 Fits in your hand, fits in your jean’s rear pocket, so you can bring it anywhere and game on. Girls not included.

In a sense, a tablet dedicated for gaming was inevitable. What else do you use a tablet for apart from social media, chatting, reading, video marathons, and occasional shots of food, pets, kids, and groufies? (But at this price point? Wow!) 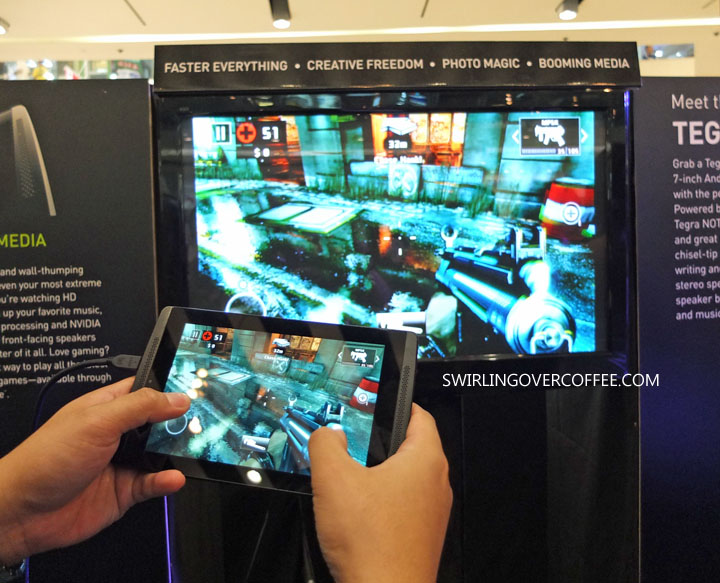 Yes. Connect the Tegra Note 7 to your big TV via its micro HDMI and get that bigger display gaming oomp! 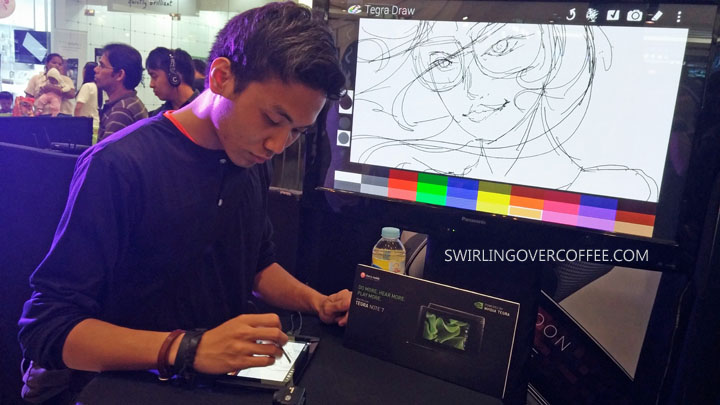 Artist showcases his sketching skills on the NVIDIA Tegra Note 7’s passive stylus – notice how his palm rests on the tablet’s screen, without that getting in the way of the sketching.

So it seems that the Cherry Mobile NVIDIA Tegra Note 7 is fast, loud, and will play any game or full HD video you throw at it. We can’t wait for our review unit so we can run this tablet through the gauntlet.