Barcelona, Spain – Huawei has just launched the the HUAWEI MediaPad X1 (the world’s thinnest phablet), the Huawei MediaPad M1 (an 8″ entertainment tablet), the HUAWEI Ascend G6 4G (a premium-looking smartphone), the HUAWEI TalkBand B1 (a “talk and track” smartwatch), and the world’s first Cat6 Mobile WiFi HUAWEI E5786. All 5 4G LTE devices were launched at the Mobile World Congress 2014. 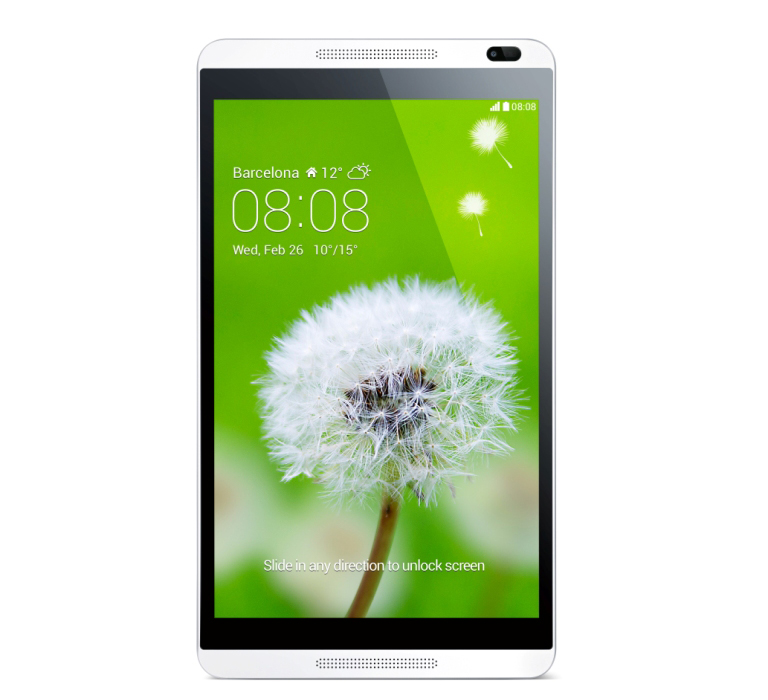 The Huawei TalkBand B1 features wireless calling and daily activity tracking on-the-go. It has a Bluetooth™ 4.1 wireless earpiece, enabling up to seven hours of continuous calling with a 1.4-inch flexible OLED display. It is designed to support wireless calling on both Android 2.3+ and iOS 5.0+ compatible devices, and syncs effortlessly via NFC. HUAWEI TalkBand B1 monitors steps taken, miles covered and calories burned to maintain fitness, and its 90 mAh battery lasts six days without the need to recharge. Connecting up to 10 devices, the Huawei E5786 offers lightning fast speeds of 300 Mbps; perfect for downloading an HD movie in 30 seconds. It is the first Mobile WiFi to support WiFi 802.11ac 2×2 MIMO and, with carrier aggregation, provides unsurpassed connection stability.

Stay tuned for local pricing and availability. Meanwhile, here are shots of the Huawei exhibit at MWC in Barcelona. 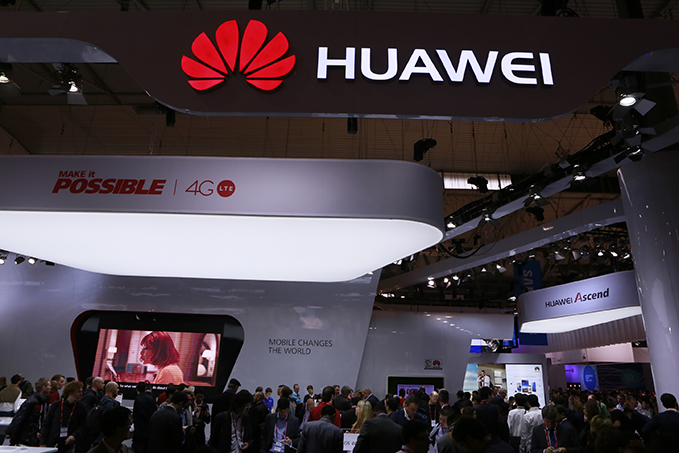 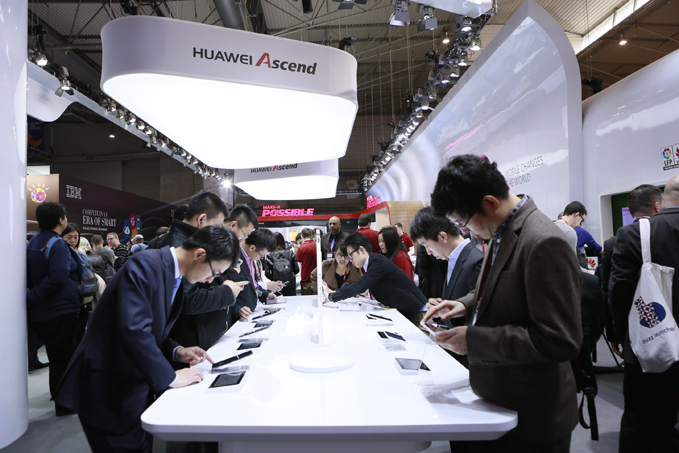 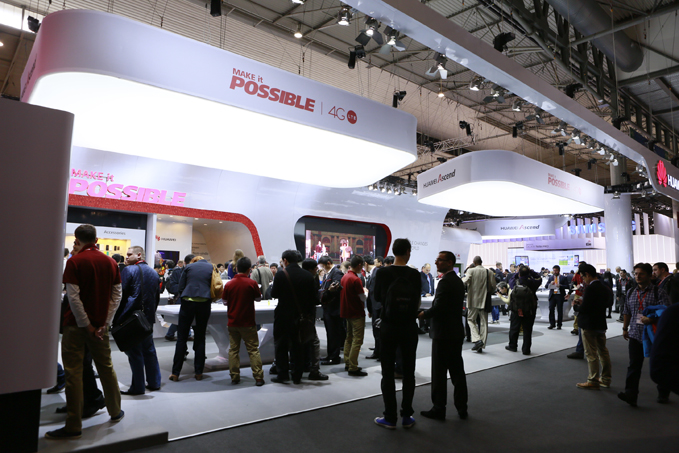 ASUS AiProtection Neutralizes an Average of 1.5 Home Network Attacks and Risks Every Day on Each Protected ASUS Router

Shopee Launches Latest In-App Game, Shopee Shake, With Over 2.5 Million Shopee Coins to be Given Away; Debut Game Coins Run Out in Less Than 60 Seconds