A Globe and HOOQ partnership can grant any Internet-connected device access to HOOQ’s 10,000-strong video library.

At P199.00 per month, this plan-based video-on-demand service may curb the Filipino habit of buying fake DVDs, of keeping their PCs on all night to download videos, and of waiting for cable channels to run the videos they want. 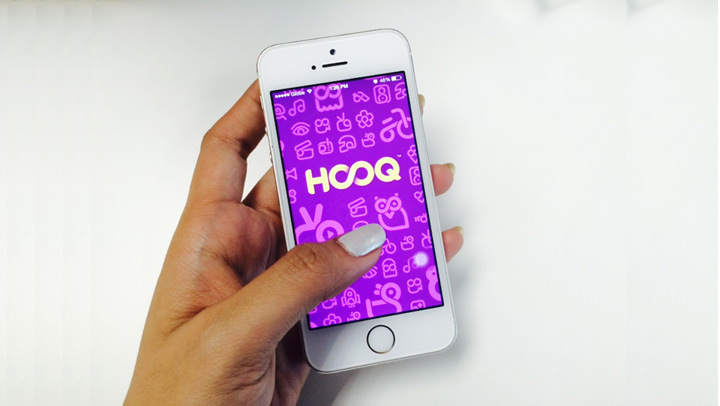 HOOQ, Asia’s first video-on-demand service, will have Globe as its first distribution partner. So Globe subscribers get first dibs on HOOQ’s 10,000-strong video library with titles from Sony, Warner Bros., ABS-CBN, GMA, Regal Films, and Viva. According to Peter Bithos, CEO of newly-minted company, HOOQ, “The service is set to be launch in two to three weeks.” Until recently, Bithos was the Chief Operating Advisor of Globe Telecom. 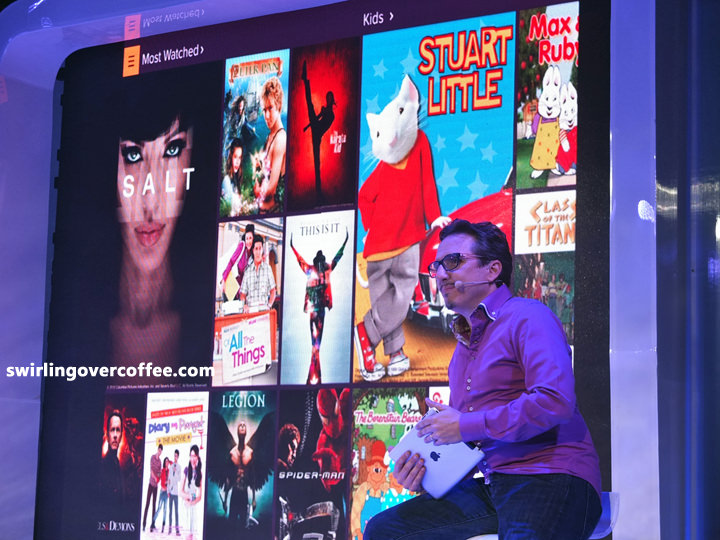 HOOQ CEO Peter Bithos walks the audience through HOOQ’s video selection screen before demo’ing how to choose a video to stream on his iPad.

Here’s what we know:

When subscribed, you can stream any video from said library from any Internet connected device.

At P199.00 per month, there’s no limit to the number of videos you can watch. This amount far outweighs the cost of buying a single movie ticket, or even 5 fake DVDs, or the number of hours spent waiting for torrent’d videos to download.

For offline viewing, you can download any 5 movies to a single device and change them anytime, but only up to five. The movies can stay in your device indefinitely. You can watch them anytime you like. There’s no watch-until deadline.

The quality of streamed movies are based on an adaptive bit rate. Movies start streaming a bit pixelated at first and then the service adjusts based on the quality of your network. This minimizes buffering. 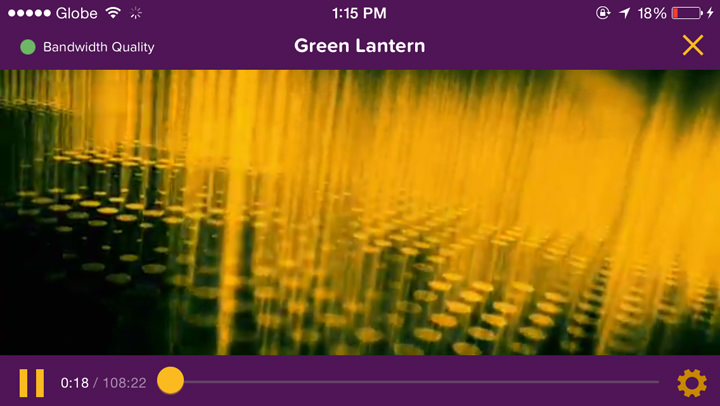 Above is a screenshot of the video UI of HOOQ when a video is loaded. Note the green light on the upper left corner indicating that network bandwidth is good. 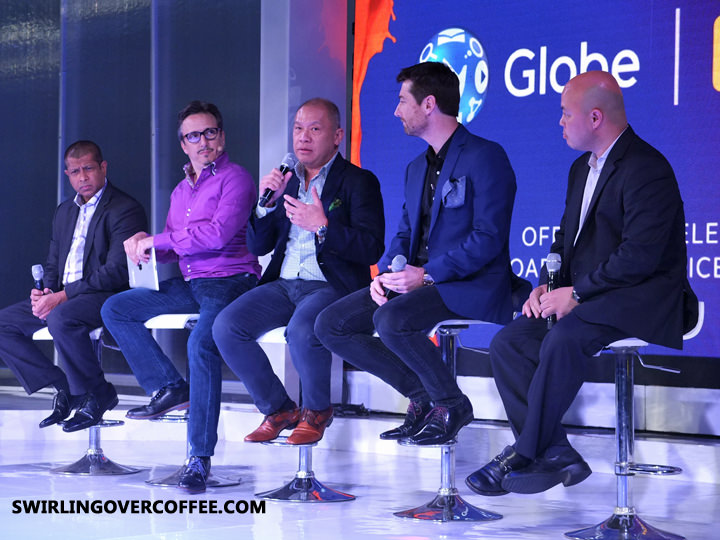 Reward yourself this payday with Nokia mobile’s weekend promos