Extant is a futuristic thriller about female astronaut Molly Woods played by Halle Berry who discovers she has unwittingly put the human race on a path to destruction.  In season 2, the threat that Molly thought was contained in space is now earthbound and spreading to become a major problem here on Earth.  Jeffrey Dean Morgan (Grey’s Anatomy and Supernatural) adds an element of edginess in this season as cop JD Richter, who team up with Molly to protect humanity.

Extant is executive produced by Steven Spielberg and Halle Berry.

Launched in Asia in 2013, RTL CBS Entertainment HD is the first channel of RTL CBS Asia Entertainment Network, the venture formed by world leading content producers, RTL Group and CBS Studios International. A general entertainment channel, it offers a balanced mix of reality, drama, comedy and daily programmes and features exclusive first run content within hours of the initial US or UK broadcast including series Scorpion and House of Cards; talent competitionThe X Factor UK; and daily showsEntertainment Tonight, The Insider. The channel also features popular programmes including Under The Dome, Extant,Elementary, Beauty and the Beast and America’s Got Talent among others. 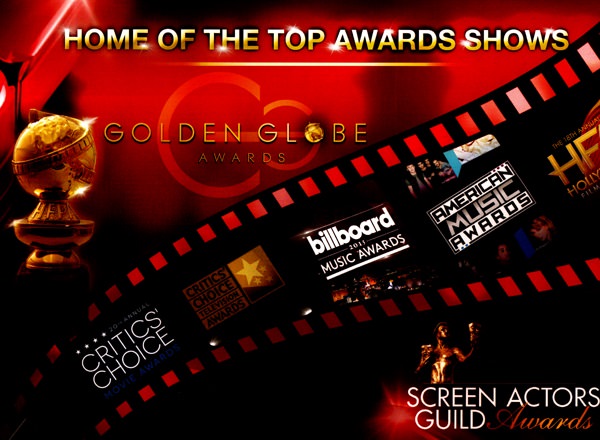 Beats by Dr. Dre Recently Released the Studio 2.0 in the Philippines