Register an account via www.iflix.com and instantly enjoy a FREE 14-day trial of service. Once the free trial expires, PLDT HOME and Smart users will be able to subscribe to the P99 per month package, while it comes free with PLDT HOME Fibr and PLDT HOME Telpad plans.

Smart prepaid subscribers can employ a pay-as-you go scheme by purchasing month-to-month subscription using their prepaid balance. Postpaid subscribers will be charged per month on top of their bill. 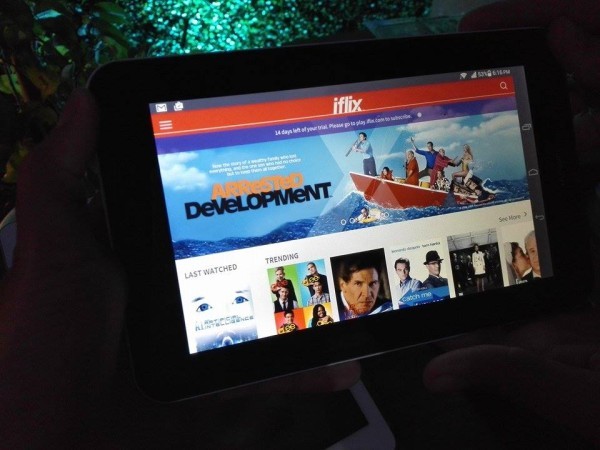 Streaming only, for now

At the moment, there is no Download and Play feature that allows our customers to watch content even without an internet connection.  This is a feature that is currently being worked on so iflix subscribers can truly experience entertainment everywhere.

Video library to be expanded

The iflix library is a work in progress, there are some US and UK television series that only has one or two seasons.  There are series that are only behind a season, others have episodes added to iflix a day after their US premiere, and some air exclusively on iflix.

There are 2 categories for Asian television series: Asian-TV and Korean.  The Korean category has English subtitles due to its immense popularity but the Asian-TV category are still being worked on.

At the moment, use of iflix goes against the bandwith allocation per month.  However, Smart subscribers will be able to experience iflix on their mobile devices through innovative mobile data packages that include volume data allocations for iflix and other entertainment content soon.

Beyond the Box Launches the New iPhone on November 16 Midnight