No Cash? No Problem! Shopee Lets You Pay for Your COD Purchases via ShopeePay

Google Philippines is supporting the growth of the country’s digital economy with a Google.org grant to DigiBayanihan, a nationwide digital literacy program that promotes digital inclusion among Filipinos. 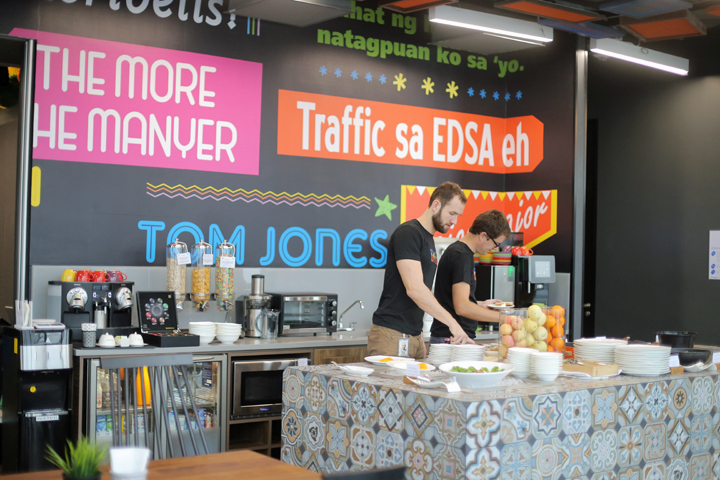 This was announced on Thursday when Google Philippines opened its new home, four years after it launched its first office in the country in 2013. The support from Google.org is expected to extend DigiBayanihan’s program to one million Filipinos in Visayas and Mindanao.

Google.org is the philanthropic arm of Google that supports and champions people and projects that are combatting some of the biggest human challenges of the 21st century. 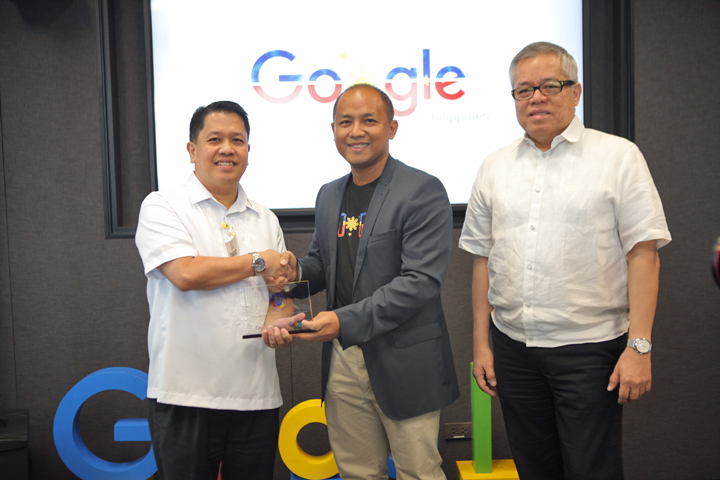 “This step is part of our continuing effort to create a stronger, more inclusive digital economy in the Philippines. While Internet penetration has improved over the last five years, 2 out of 5 Filipinos are still missing out on the huge opportunities that come with being online. We want to empower them with digital know-how so that they can make the most of the Internet,” said Ken Lingan, Google Philippines country manager.

DTI Secretary Ramon Lopez, who was guest of honor at the launch, said, “With the population getting more connected and engaged every day, it is necessary for individuals, businesses, and communities to have the right skills to thrive in today’s modern economy. That’s why we welcome Google’s commitment to promote digital inclusion and empower every Filipino online, and in effect, drive the country’s economy forward.”

Google also highlighted the importance of developers in the digital economy of the country with the launch of the Launchpad Accelerator program in the Philippines. The program provides equity-free support to help start-ups scale into thriving companies.

Citing the recent Google-commissioned report by Temasek, Google said that the Philippines’ online market value is set to reach US$19 billion by 2025, making e-commerce a major economic driver in the next 10 years. “Our local developers and startups are instrumental in creating impactful businesses that are tackling tough local and global issues. We see the importance of their role in what will be a booming e-commerce in our country in the very near future because what they do has direct impact in people’s lives,” Ken said.

Innovative real-estate start-up Zipmatch, which uses 360° technology to differentiate its online portal, is the first Filipino participant in Google’s Launchpad Accelerator. Secretary Lopez recognized the program as a potential boost in the e-commerce industry, and encouraged micro, small, and medium enterprises (MSMEs) to take advantage of the digital space and digital training provided by Google and DTI agencies nationwide. 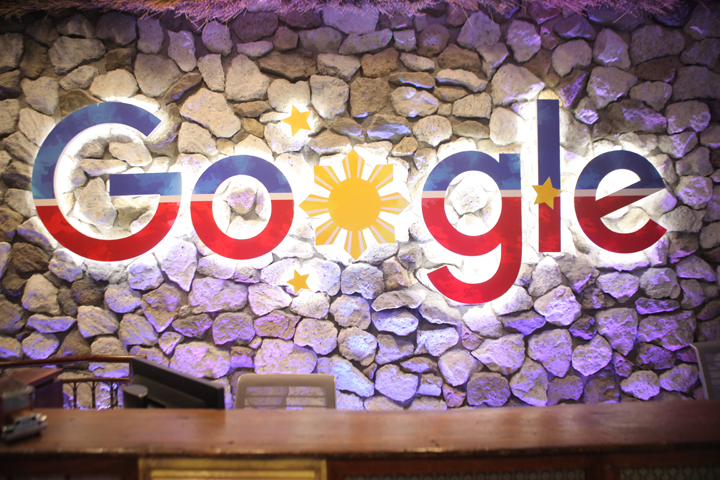 “SMEs still account for more than 90% of our enterprises, and Filipinos rely heavily on them for goods and services. I think it is just right for the SMEs to embrace digital integration now and make use of programs like what we provide working with tech companies like Google so they can take advantage of opportunities that go with going digital,” Sec Lopez added.

Larry Page and Sergey Brin founded Google in September 1998. Since then, the company has grown to more than 50,000 employees worldwide, with a wide range of popular products and platforms like Search, Maps, Ads, Gmail, Android, Chrome, and YouTube. In October 2015, Alphabet became the parent holding company of Google.