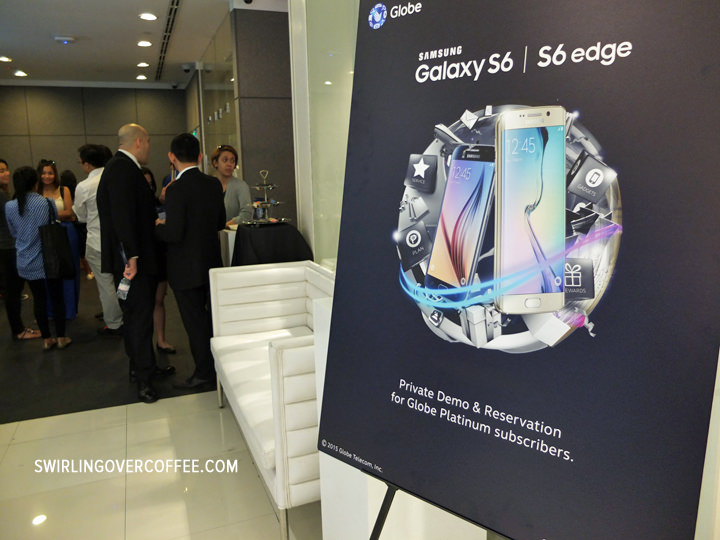 Globe Telecom is giving its customers first dibs on the Samsung Galaxy S6 and S6 edge as it welcomes the arrival of Samsung’s latest devices in select Globe stores starting Friday, March 27.

Pre-order site for postpaid and Platinum

Globe was first to launch its pre-order site to serve orders for postpaid and Platinum customers. As an added treat, new and existing Globe customers who pre-order the Samsung Galaxy S6 or S6 edge until April 5 will get free exclusive content such as 3-month subscription to Spotify where they can create their own playlist with millions of songs and 3-month access to HOOQ where they can watch from a selection of over 10,000 movies and TV series from local and international partners.

All customers who will pre-order online are also entitled to receive a free limited edition Samsung wireless charger and a discount voucher which will give them up to 15% discount on Galaxy S6 and S6 edge accessories.

On the other hand, the Samsung Galaxy S6 edge 32GB is available at Plan 1499**, which comes with unlimited calls and texts to Globe/TM, GoSURF999 (5GB mobile internet), all-you-want Chat and Facebook plus free Spotify Premium for 3 months, free HOOQ for 3 months, free Gadget Care and Navigation Bundle for 1 month, and free 1GB of Globe Cloud.

Starbucks pays tribute to Filipino craftsmanship on its 20th Anniversary

Don’t miss out on the fun this summer! Fight allergies with Claritin anytime, anywhere this travel season

Join Monster.com's Selfie Contest for a Chance to Win an iPad Mini

Globe Telecom to start accepting reservations for iPhone 7 and iPhone 7 Plus starting October 28, 2016