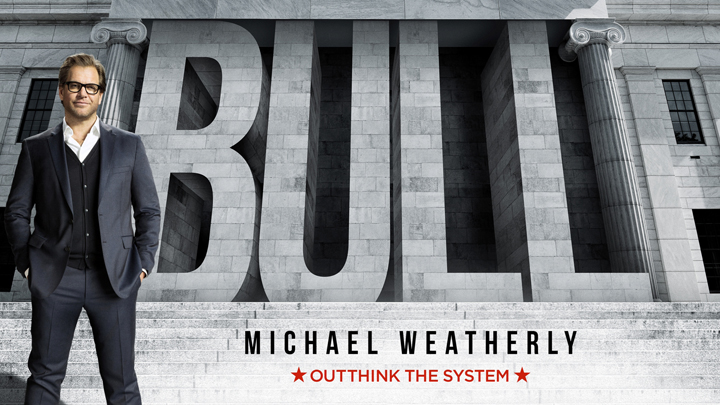 Michael Weatherly stars as Dr. Jason Bull in the brand new drama BULL set to premiere first and exclusive, same day as the U.S. on September 21 at 9:00pm (8:00pm JKT/BKK) on RTL CBS Entertainment. Weatherly gained fame as Agent Tony DiNozzo, the charming, womanizing, former police detective character he played on NCIS for 13 seasons. He is also known for his role as Logan in the series “Dark Angel” and for his role on the popular soap “Loving.”

“We’re excited to have fan-favourite Michael Weatherly on RTL CBS Entertainment,” says Jennifer Batty, EVP Programming, RTL CBS Asia Entertainment Network. “We know his huge fan base in the region will be ecstatic to see him on his very own show.” 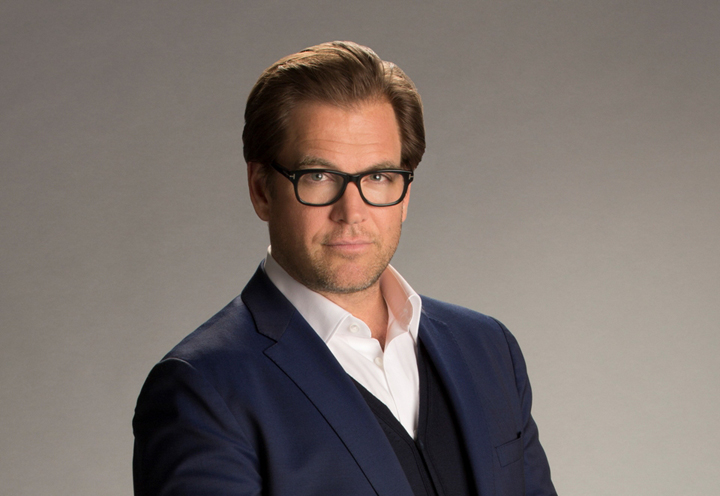 Michael Weatherly may have said goodbye to his role as Special Agent Anthony Dinozzo on NCIS, but his new role does not take him far from the twists and turns of the justice system. After playing the role of a senior field agent in 13 seasons of NCIS, Michael Weatherly is taking the lead in the brand new show BULL.

“I’m gonna miss his repressive sense of humor, what I won’t miss is wearing that gun, that was uncomfortable,” Weatherly said about his NCIS character during an interview. 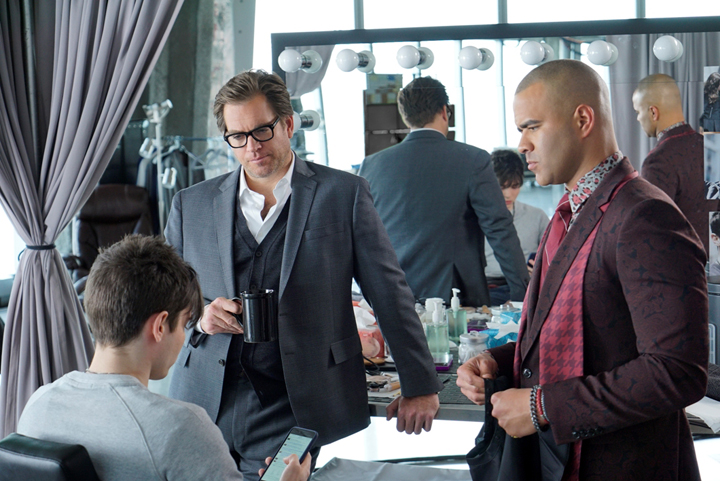 “It’s been amazing to play a character who is all about human connection, he’s about finding out why we do the things we do, but he’s also about getting to the truth of something,” Weatherly said in another interview.

In this new series, Weatherly shifts from law enforcement to trial analytics. His character, trial consultant Dr. Jason Bull, does everything to get the justice his clients deserve.

“What’s fascinating about the whole world of trial analytics and the sciences of it is that they’re looking at things that you don’t think about,” Weatherly said. 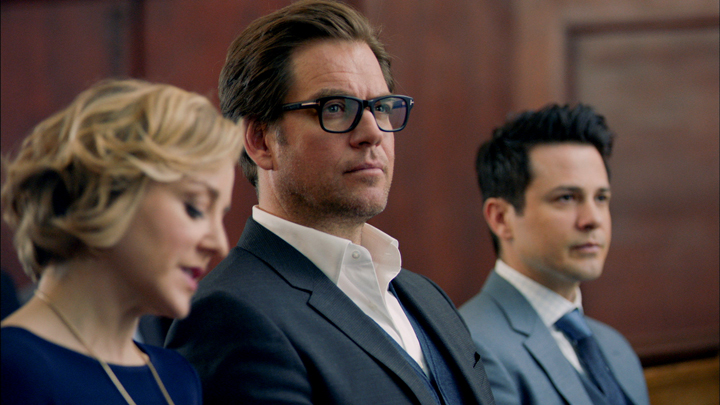 “He (Dr. Bull) looks at a jury trial and looks at the identities of everybody involved from the judge to the attorneys, to the jury, and the witness and defendant, and he figures out what everyone’s thinking,” he added.

The doctor is perfectly aware that the 12 ordinary people making up a jury have the power to decide a person’s fate at court. He also knows that these jurors possess a preconceived notion of the truth. That’s why the key to winning a trial is by winning over the jury.

Dr. Bull further understands that even the tiniest details such as relationship status, clothes, and hairstyle can turn the court against the defendant. To avoid an unfavorable outcome, he works with a team of experts to make sure that his clients are on their best behavior and will say the right things at the witness stand.

His staff includes a lawyer who acts as defense attorney in mock trials, a neurolinguistics expert who used to be a part of the Department of Homeland Security, a former detective from the New York Police Department, a haughty millennial hacker, and a fashion stylist.

“What this show really looks at are the choices that we make, and who we think we are versus how other people think we are, and it starts to get to a hall of mirrors. It takes very complex people to figure out complex people,” Weatherly said.

BULL is a drama inspired by the early career of Dr. Phil McGraw, founder of one of the most prolific trial consulting firms of all time. Brilliant, brash and charming, Dr. Bull is the ultimate puppet master as he combines psychology, human intuition and high-tech data to learn what makes jurors, attorneys, witnesses and the accused tick.

In the U.S., CBS has scheduled BULL in the much coveted slot right after NCIS every Tuesday night.

Bank on Your Future: The Hows and Lots