The series of tests, conducted from April 10 to April 19, 2015, reveal that GMA 1SEG and GMA News TV lead with coverage presence in 10 out of the 14 test locations. This is followed by ABS-CBN Sports, ABS-CBN, and ABS-CBN One Seg which is present in 9 locations.

In terms of signal quality (where signal is present), ABS-CBN Sports has the highest average signal strength with 3.9 bars out of a possible 4, followed by ABS-CBN and AKSYON TV both with an average of 3.8 bars each.

The tests were performed in selected Starmobile concept stores and kiosks in Metro Manila through the use of the newStarmobile KNIGHT Vision, the first and only Pinoy-branded Android smartphone with a built-in DTV tuner that complies with the National Telecommunications Commission’s (NTC) ISDB-T standard.

“This is a landmark test not only for Starmobile but for the industry in general,” said Starmobile President Ulysses Lao. “Our test demystifies DTV as an ‘alien’ technology, and translates it into something practical which the Filipino masses could experience,” he added. 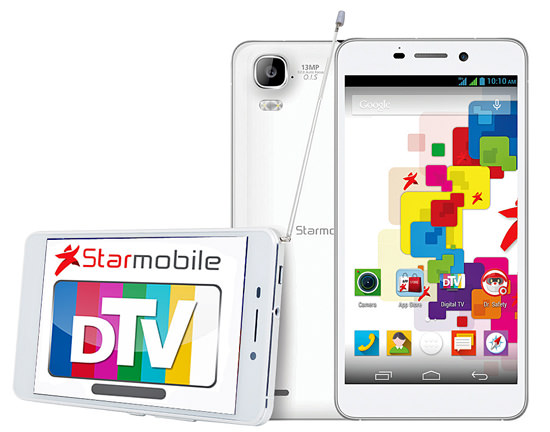 Lao refers to the simple yet scientific methodology which Starmobile used to conduct the test. By running the KNIGHT Vision’s scanning feature and browsing through all available channels, Starmobile was able to quantify broadcast coverage, strength, and quality.

“This is a 100% independent and consumer-centric test which we feel should be known by the public especially with the on-going shift from Analog to Digital broadcast,” said Starmobile Product Development Head Michael Chen.

“We will continue to conduct DTV tests nationwide so that we could better assess the proliferation of this technology,”Chen ended.

The Starmobile KNIGHT Vision (P9,990) is a 5.5-inch Android device with an HD Screen and 2GB of RAM. Apart from being compatible with DTV in over 65 countries, it also boasts of being the first Pinoy cameraphone with Optical Image Stabilization (OIS) technology, a feature commonly found only in high-end models of multinational brands.

Cybersecurity and Virtual Conferences: Tips on How to Do Video Conferencing Securely