The Ayala Museum’s Diorama Experience of Philippine History now has a 3D Augmented Reality feature. Hold a mobile device in front of eighteen AR-ready dioramas and these historic scenes come to life with animations, realistic sound effects, and voice narrations.

These dioramas, which depict iconic scenes in Philippine history, are a comprehensive visual narrative compressing extensive research on the events, architecture, costumes, technologies, and topographies of the times they represent. The Diorama Experience of Philippine History was part of the inaugural exhibition of the Ayala Museum when it opened in 1974.

The Augmented Reality (AR) feature was conceptualized, designed, and developed by Harish & Johnsen, and supported by Globe, Ayala Land, and Power Mac Center. Ayala Museum visitors can rent a mobile device pre-installed with the AR app which they will use to get a richer experience of the AR-ready dioramas. During our visit, mobile devices available were iPhones. The Ayala AR app, however, is available for download on the Google Playstore. As of this writing, the app is not yet available for download on any other mobile platform. 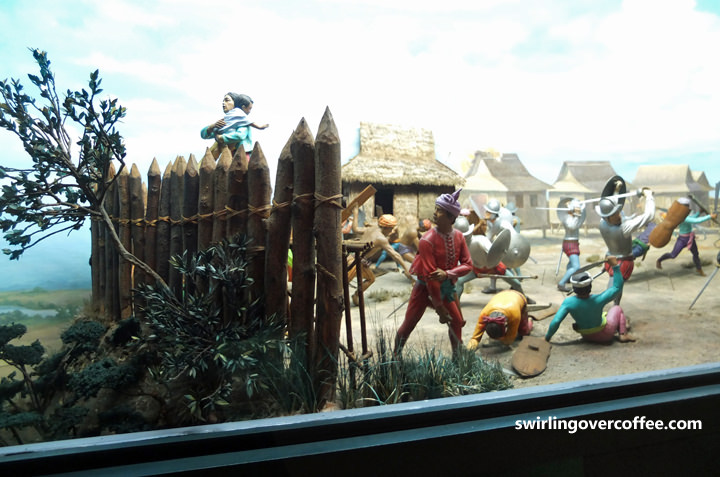 The Ayala Museum dioramas, already a visually compelling way to show-and-tell Philippine history, is now accessible via something the current youth can’t live without – smartphones.

The 3D Augmented Reality feature was launched on June 12, 2015 during the 117th anniversary of Philippine Independence. It is the first 3D-on-3D augmented reality feature offered by a museum in the Philippines and in Asia. 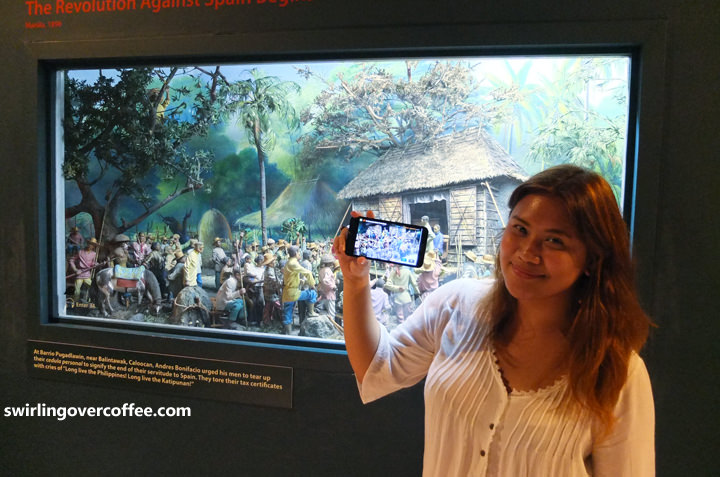 At the event, Globe postpaid subscribers were treated with free Ayala Museum admission and were able to download a free version of the AR application; prepaid users got huge discounts on entrance fees. Avida Land also took part in the launch by providing free AR-ready devices (iPhones) for guests to try out the AR feature of the dioramas. 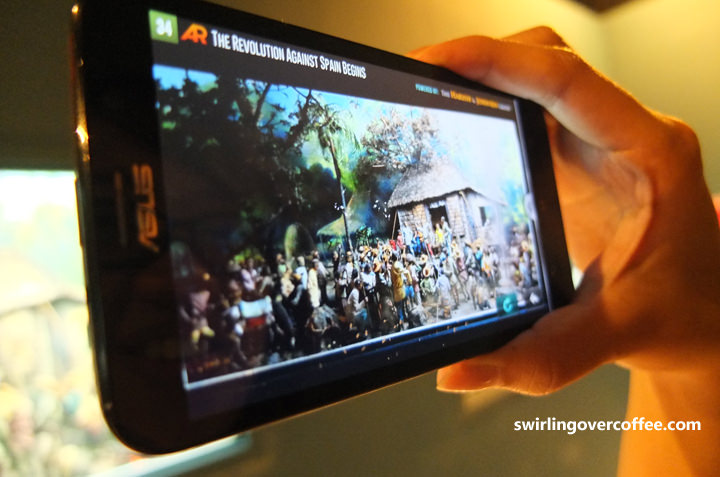 Visitors may now rent units for P95 at the Ayala Museum ticket counter so they can experience the AR feature of the Diorama Experience of Philippine History. Visit the Ayala Museum at Makati Avenue corner De La Rosa Street, Greenbelt Park, Makati City. 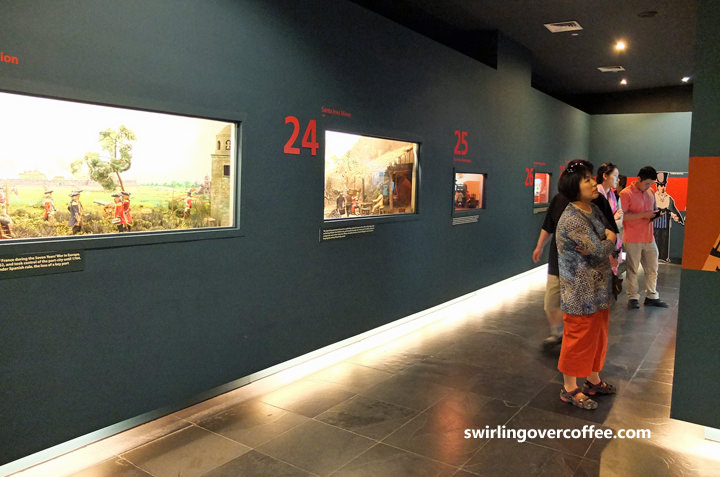 A New World of Entertainment with Sony’s Xperia Lounge App

Tips on How to Maximize Your SAMSUNG Galaxy A71 While Indoors

Meralco bills down in June