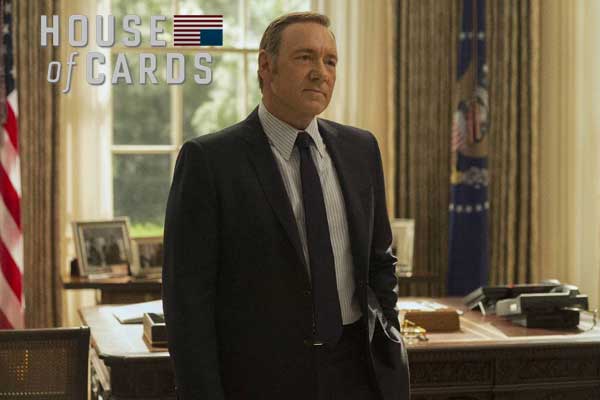 To prepare audiences for the upcoming fourth season of HOUSE OF CARDS on March 5, RTL CBS Asia Entertainment HD will air seasons 1 to 3 of the critically-acclaimed series in three consecutive weekend watchathons beginning with season 1 on February 13.  Season 2 follows on February 20 and season 3 on February 27.  All 13 episodes of each season will air during the watchathons, starting at 4:00pm (3pm JKT/BKK) on Saturdays.  The weekly watchathons will have encores on Sundays starting at 8:00am (7:00am JKT/BKK).

The fourth and brand new season of HOUSE OF CARDS will air first and exclusive on RTL CBS Entertainment HD on March 5, the same day as the release of the series in the U.S.  Similarly, all 13 episodes will be aired back-to-back in a weekend watchathon starting at 4:00pm (3:00pm JKT/BKK) and will encore the next day starting at 8:00am (7:00am JKT/BKK).

RTL CBS Entertainment HD is the channel that brought HOUSE OF CARDS to audiences in the region.  It is the only place to place to watch the series and the highly-anticipated brand new season. 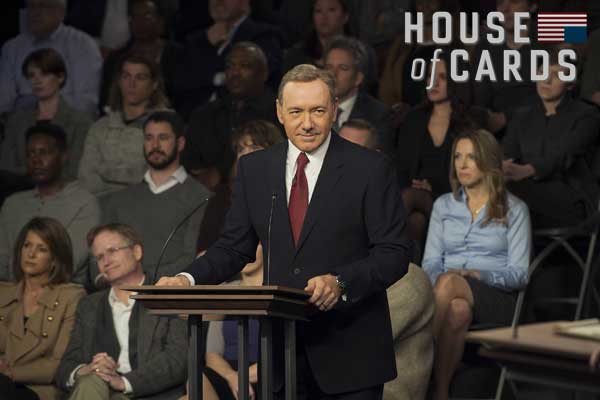 HOUSE OF CARDS follows the ruthless and cunning, Francis Underwood (Kevin Spacey) and his wife Claire (Robin Wright) as they stop at nothing to conquer everything. Underwood has risen from House Majority Whip to President of the United States of America.  His wife Claire plays the dutiful wife with her own political ambitions.  This wicked political drama penetrates the shadowy world of greed, sex and corruption in modern Washington D.C.  Catch up on all three seasons to prepare for season 4 premiering on March 5.

Developed and executive produced by Beau Willimon (The Ides of March), HOUSE OF CARDS has earned several accolades including Kevin Spacey’s Golden Globe® award for Best Actor in a Television Drama, Robin Wright’s Golden Globe® award for Best Actress in a Television Drama, as well as Emmy® Awards for Outstanding Directing for a Drama Series, Outstanding Casting for a Drama Series, and Outstanding Cinematography for a Single-Camera Series. It was also honored as one of the American Film Institute’s TV Programs of the Year for 2013.

The general entertainment channel with the best mix of reality, drama, comedy and daily programmes. It features shows aired express from the U.S. or U.K. including series Limitless, Scorpion, House of Cards, Beauty and the Beast, Elementary and The Odd Couple; talent competitions Britain’s Got Talent and The X Factor UK; dailies Entertainment Tonight, The Insider, The Late Show with Stephen Colbert and The Late Late Show with James Corden.  It is also home to some of the biggest award shows in the world.   Aired ‘LIVE,’ these include The Golden Globes, Screen Actors Guild Awards, American Music Awards, the People’s Choice Awards and Billboard Music Awards.

UNIQLO Officially Launches its Online Store in the Philippines

Love Is in the Air as LG Shares the Good Life