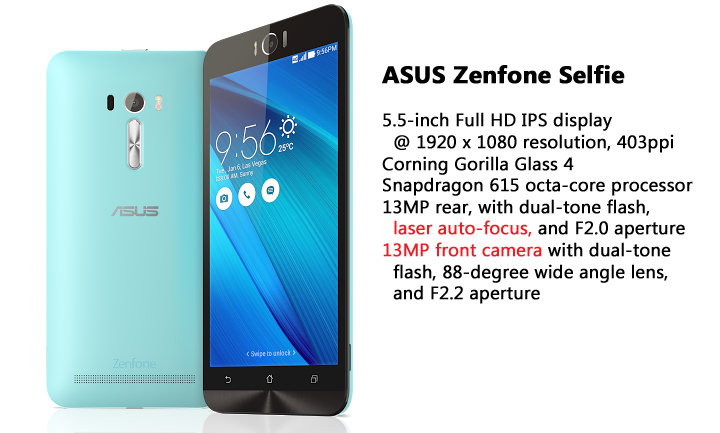 Both cameras run PixelMaster technology (the same technology that allows the ZenFone 2 to see in the dark), with dual-color, dual LED Real Tone flash. Laser auto-focus ensures near-instant focusing for clear, sharp images in low light. (See also The history of Selfies, according to Sony.) 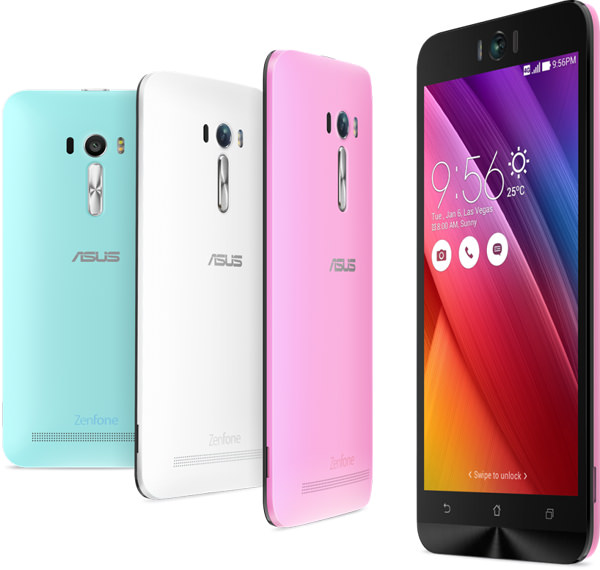 If our joy at reviewing the ASUS ZenFone 2 4GB RAM is any indication, then ASUS knows their cameras (check out ZenFone 2 sample shots here).

The addition of laser auto-focus, a coveted feature first found in the LG G3 and carried over to the G4, is ASUS’s way of shaving off “premium” features of “premium” brands but without the premium price.

Huawei announces Seeds for the Future Program 2.0, planning to invest US$150 million in talent development over the next five years