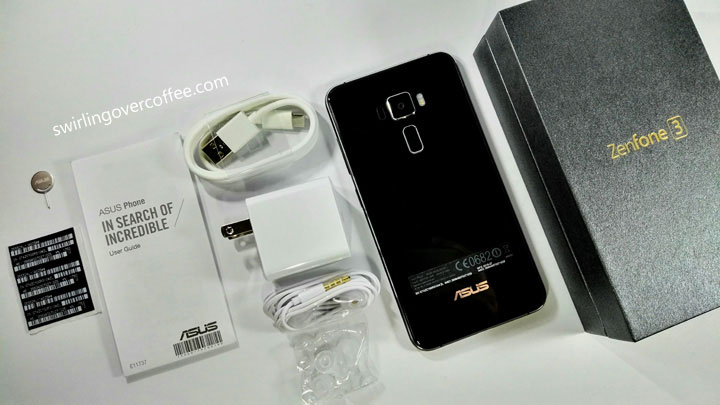 Premium looks but still within midrange specs and pricing. Here’s our unboxing and first impressions of the 5.5-inch variant of the ASUS ZenFone 3. We have a short unboxing video below if you’re in a hurry.

Here’s what we think so far:

Meticulous care went into the packaging – gone for example is the pull-the-inner-box approach from the previous ZenFone series. Now, you lift the lid to see the phone. The contents also bear a renewed focus on branding – the SIM tray popper and earphones noticeably bear the ASUS mark. The whiteness of the box’s contents are in stark contrast to the shiny Sapphire Black ZenFone 3 unit. 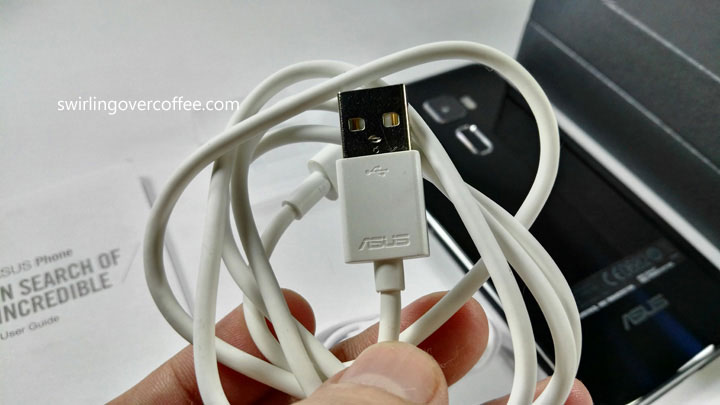 Nothing of the previous ZenFone’s plastic chunky body with a curves-in-your-hand rear remains. This time it’s all glass and metal and certain refinement in putting them together. Despite the shiny rear, the phone is not slippery. 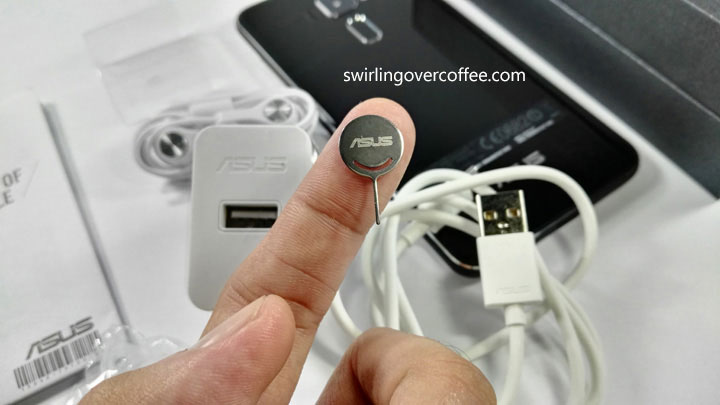 There’s a certain premium “metallic” heft to the phone – no flexing, nothing “hollow”, no plastic – as though the unit is one solid block of glass and metal. The 2.5D curved glass on the edes of the phone are nice to touch. You don’t get that premium feel when you look at and hold the LG G5, which is a flagship device with a flagship price tag. 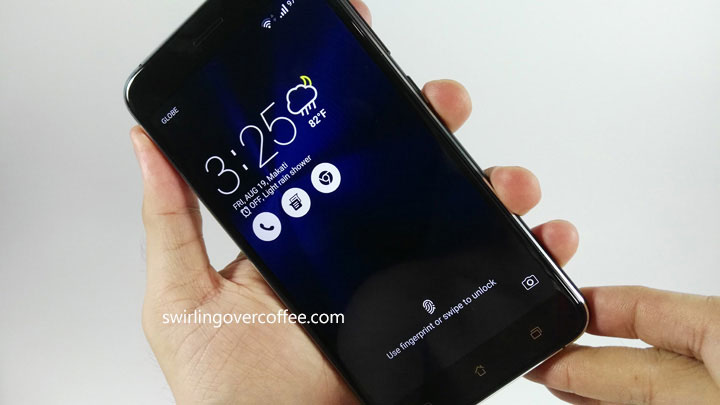 Even without booting the unit, you can tell the bezels are smaller, because the capacitive keys don’t occupy a large space, unlike in previous ZenFones. 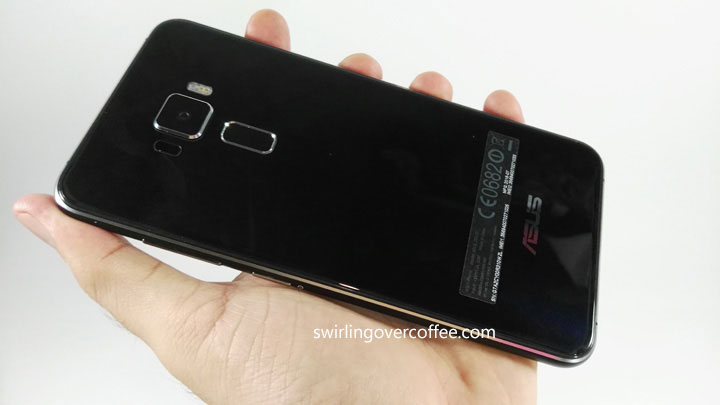 The camera on the rear bulges slightly, but doesn’t present a problem, as far as we can see. 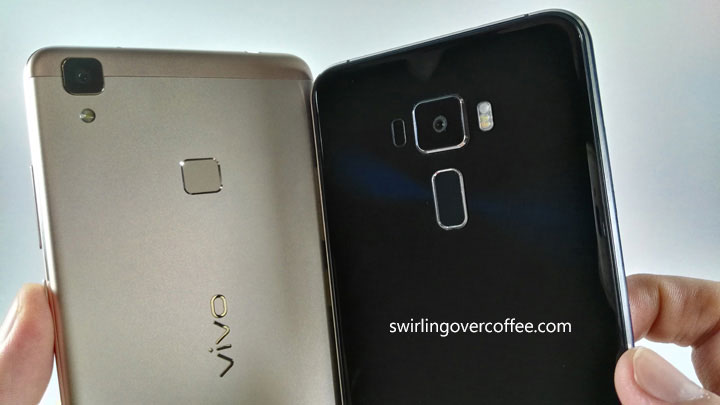 ASUS’s approach to a rear-mounted fingerprint scanner is different from others – Huawei has a relatively big round-cornered square, and Cherry Mobile has an uncomfortably small circular one. For comparison, above left is the Vivo V3 Max, with a rear fingerprint sensor similar to Huawei’s 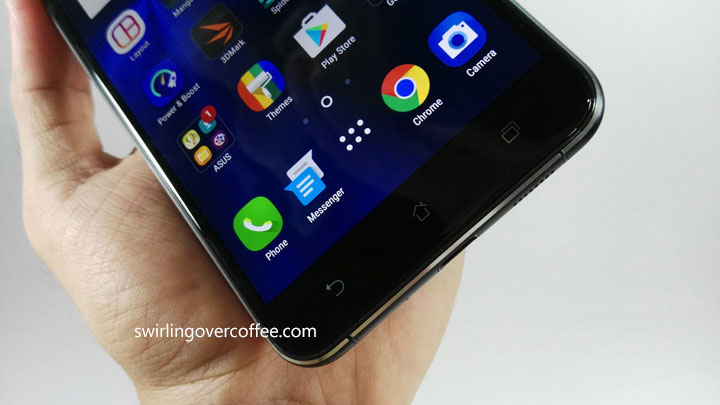 Boot the phone and you see how the refined ASUS Zen UI feels “integral” to the smooth user interface. 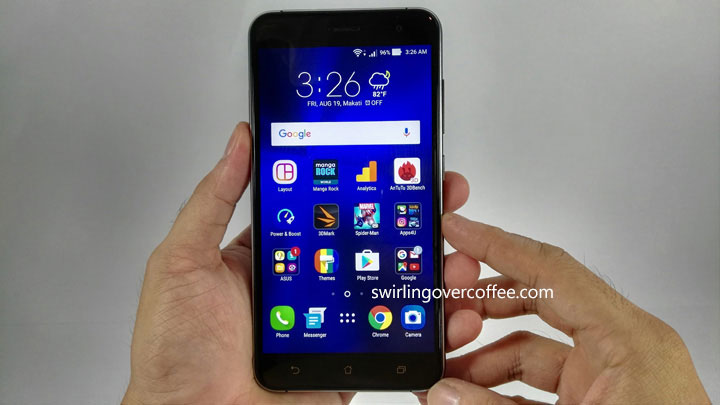 Bottom line: the ZenFone 3 looks and feels expensive, even though it has a decent upper midrange price, which we suspect might be completely justified (we’ll see in the full review) by the sum of its parts: camera image quality, fluid multitasking, video marathon satisfaction, graphic heavy gaming, battery life, and fast charging.

And that’s it for our unboxing and first look. We’ll be back with the full review.

PLDT-Smart Gears up for a More Meaningful, Flexible Learning Experience