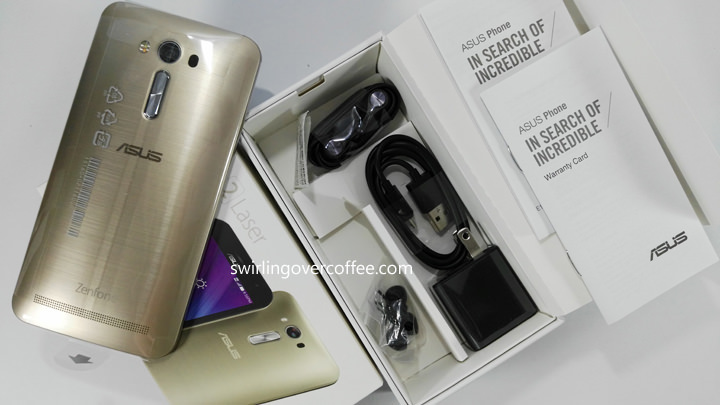 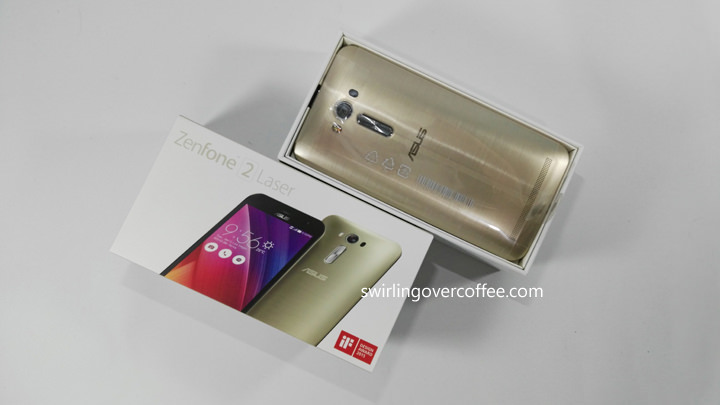 These mentioned spec bumps should make for a better experience (but we’ll reserve that for the full review). Let’s go around the ZenFone Laser 5.5 S before we list our first thoughts. 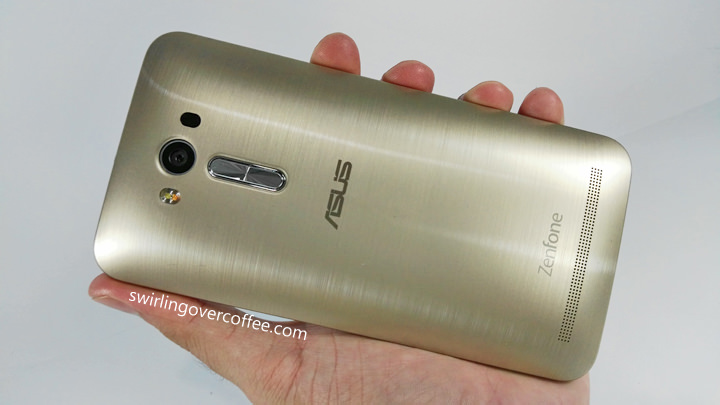 The ZenFone 2 Laser 5.5 S seems indistinguishable in looks and in handling from the Laser 5.5. That’s because there are no changes – same display size and bezels, same removable plastic cover, same curves-in-your-hand back design and rear keys, the forehead and chins are still relatively big, and the capacitive keys remain non-backlit. 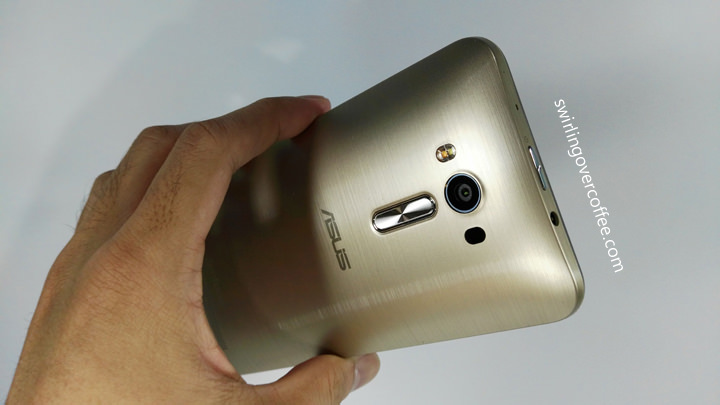 The contents of the box are also the same – the phone, charger, charging cable, headphones, pamphlets, all neat and tidy – not that we’re complaining, mind you. 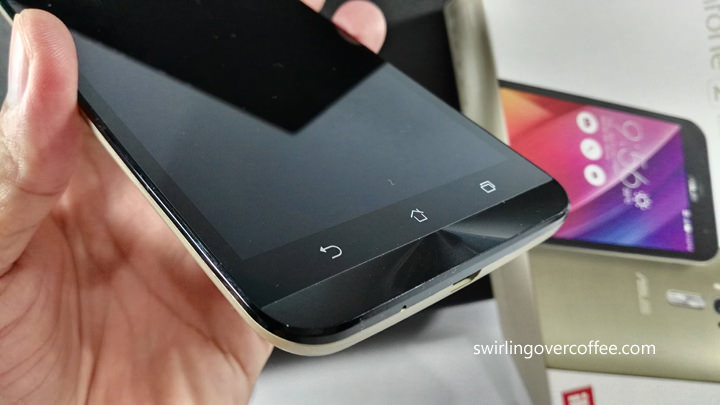 While we couldn’t find fault with the Laser 5.5 when it came out – great features, camera image quality, battery life, and user experience, all of these relative to its price – we think we’ll also have no problems with the 5.5 S. Everybody loves upgrades. It will be the same, but better. 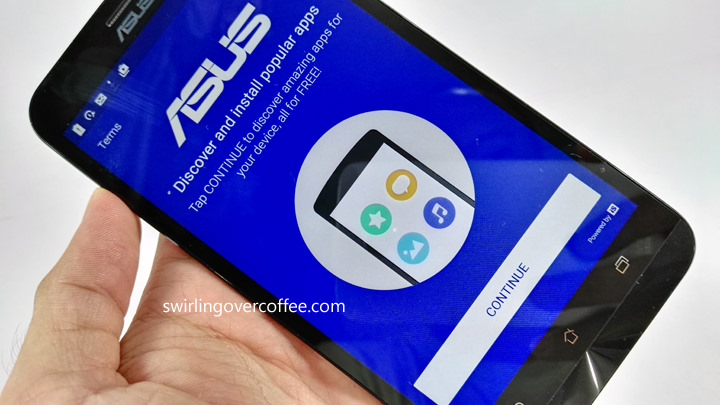 Upon first boot, while the Laser 5.5 S was downloading a ton of updates, I snapped a picture and I could tell the saving time was faster than the Laser 5.5. You could immediately see, upon tapping the review icon, the picture you took, and it loads fast. Okay, that’s enough. 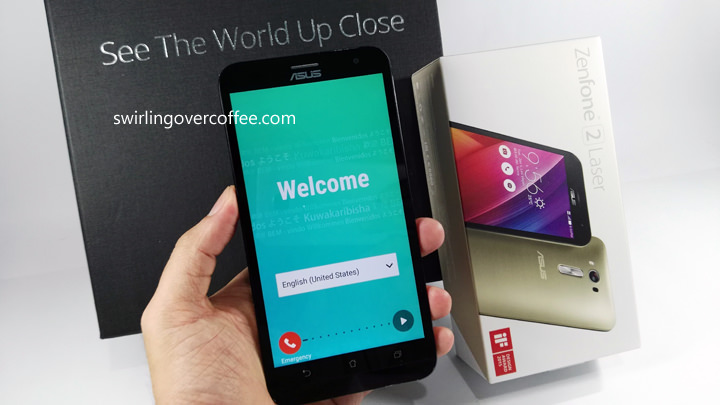 See you at our full review.

Starbucks to treat voters to a Buy One, Get One promo on May 9

Smart to roll out Php1-per-minute calls to all networks