The Golden State Warriors (@warriors) proved that they are the better team and defeated the Cleveland Cavaliers (@cavs) in dominant fashion. @NBA fans around the globe took to Twitter and Periscope for live #NBAFinalsconversation to rant and rave.

What an awesome performance by 2 absolute legends @KDTrey5 & @KingJames. Congrats to the @warriors on their championship. #NBAFinals

The @NBA brought fans right to the podium for the postgame press conferences live on Twitter and Periscope for the first time ever during the #NBAFinals.

The live conversation around the #NBAFinals spread across the globe since the series began. Here are moments that generated the biggest peaks of Twitter conversation in the series:

These were the most mentioned Warriors players on Twitter during the series, led by #NBAFinals MVP Kevin Durant, who was mentioned over 1 million times during Game 5 alone. 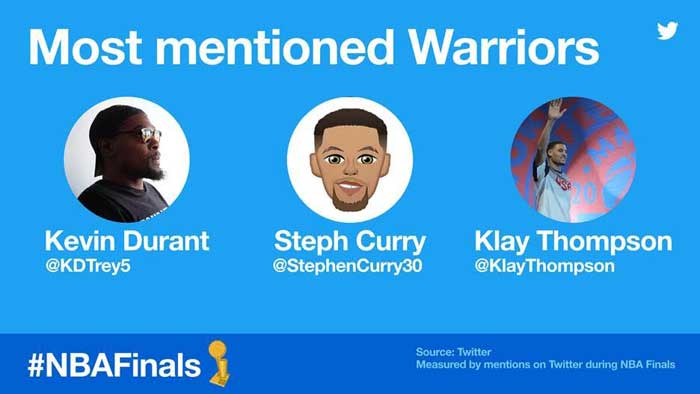 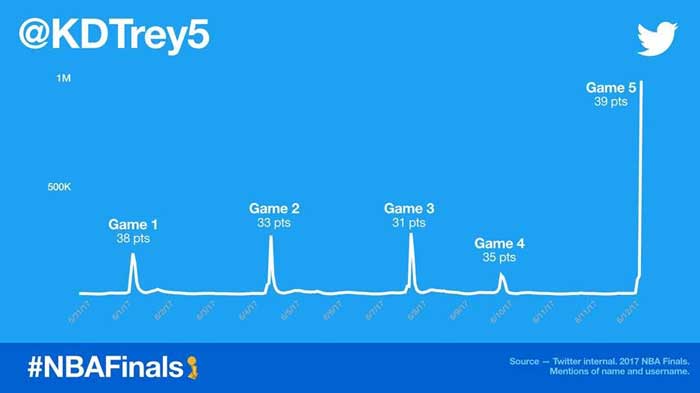 These were the most mentioned Cavs during the #NBAFinals. 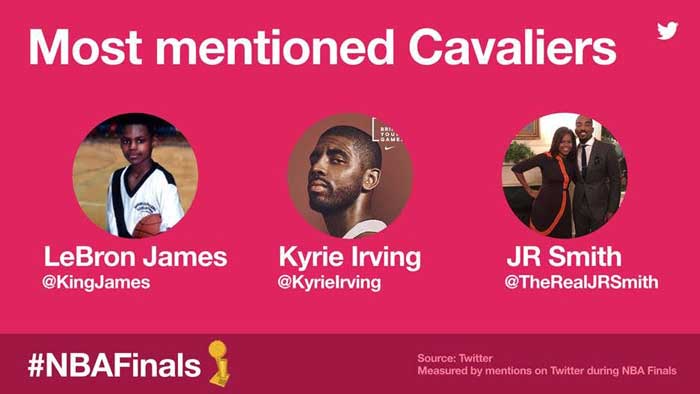 UNIQLO expands its line up of comfortable, functional, and fashionable fleece outwear

Power rates down despite rise in spot market prices

Service Heroes Amid The Pandemic