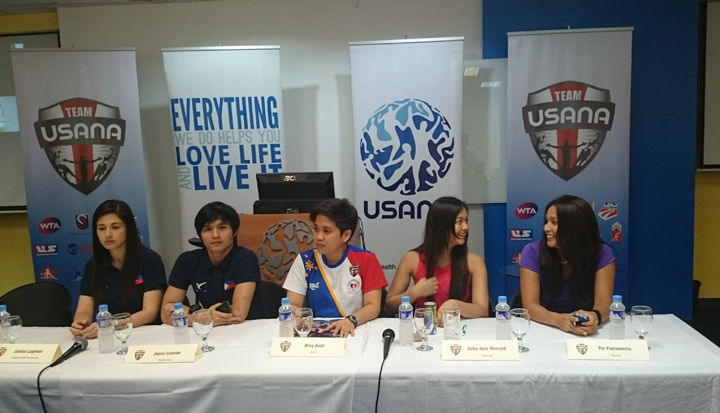 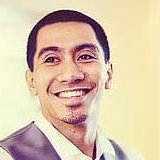 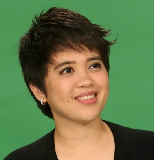 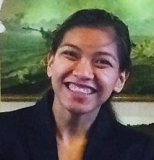 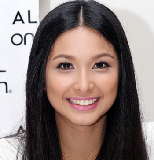 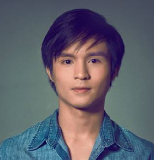 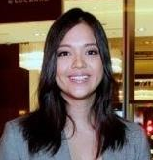 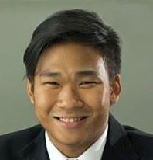 “It has always been our mission to inspire everyone and provide them the means to boost and sustain good health,” shares USANA Philippines General Manager Aurora “Duday” Gaston. “As we formally launch Team USANA Pilipinas, we aim to drive the well-being and competitiveness not only of Filipino athletes, but also the Filipinos in general, as they strive for success in their respective fields.” 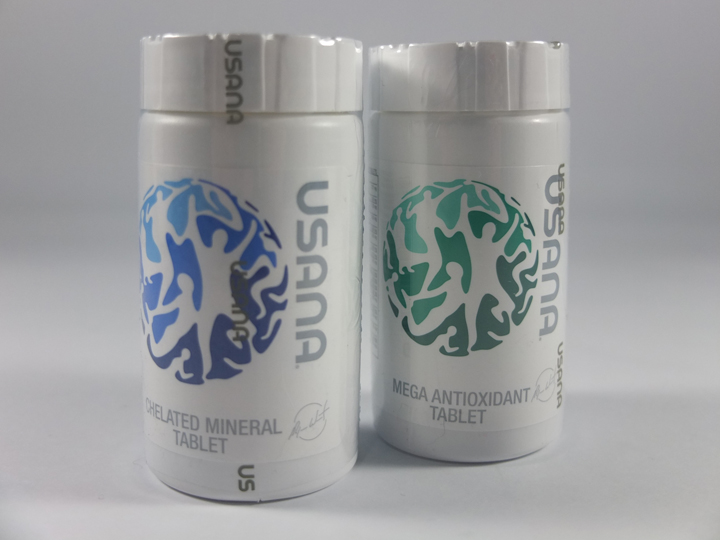 According to the Team USANA athletes at the launch, it took around two weeks for their bodies to get used to the supplement. But generally, they were sleeping better, and they had much more energy for their training.

My husband is taking USANA as well, and he’s still getting used to the hyped-up energy level he’s feeling. He’s writing more, but he needs to wind down before he can sleep. So my husband can relate with what the athletes had went through.

With the prevalent issues on doping or utilization of banned substances that boost one’s athletic performance, Gaston also noted that USANA understands that nutritional products must not jeopardize the athletes’ credibility in his/her respective field. Hence, USANA offers an ironclad solution through its Athlete Guarantee Program, which furnishes athletes with the much-needed security and peace of mind and strengthens the company’s commitment to providing supplements that one can completely trust.

Jack of Trades and Travel: David Guison and the Lenovo Vibe X

Who are Chloe, Dianne, and Axel and Why Have They Taken Over Your Favorite Brands’ Accounts?