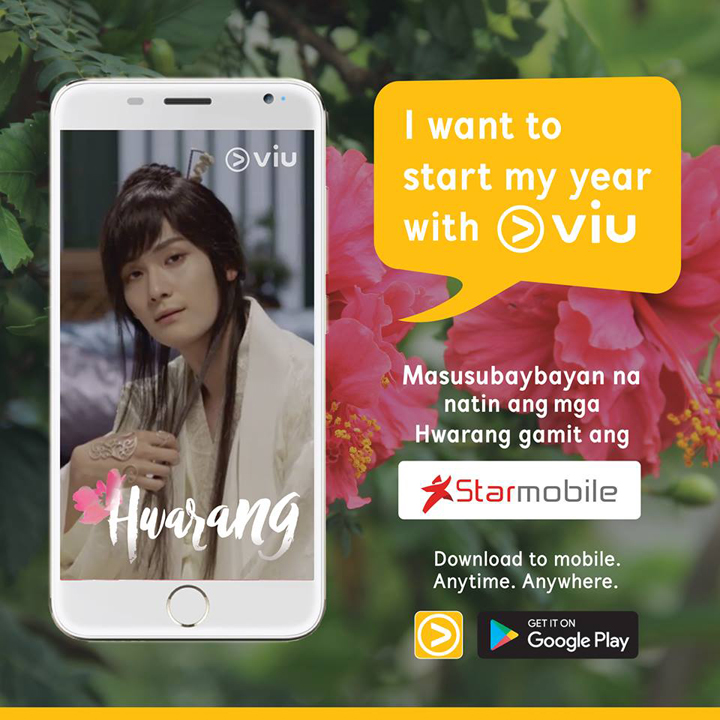 As part of its commitment to make each of its fans and customers feel like a star, Filipino tech brand Starmobile has partnered with startup Korean entertainment streaming mobile app Viu to give them the opportunity to enjoy a dream vacation to South Korea.

From January 20 to February 25, Starmobile customers can join the contest by downloading Viu from Google Play for free, taking a screenshot of their favorite drama scene available on Viu, and submitting it to www.travellikeastar.ph. This earns them the chance to win the latest Starmobile smartphones and an all-expenses paid trip for two to Jeju, South Korea.

“Based on our research, many of our customers are big supporters of Hallyu. Aside from passionately following the latest Korean TV shows, films, and music, many of them also dream of someday going to South Korea,” said Starmobile Brand Marketing Manager Martin Mauhay. “We are excited to partner with Viu to give our customers the opportunity to make this dream come true.”

“We at Viu look forward to providing free streaming of the latest Korean entertainment to Starmobile customers,” said Viu Head for Partner Delivery Trixie Esguerra. “We are proud to have the most extensive Korean entertainment library available for free in the country. Aside from the full episodes of completed shows, we also have simulcasts of the most popular drama series and music programs. In addition, subtitled versions of the latest episodes of ongoing shows are uploaded in eight hours or less, making it ideal for fans following a specific title.” 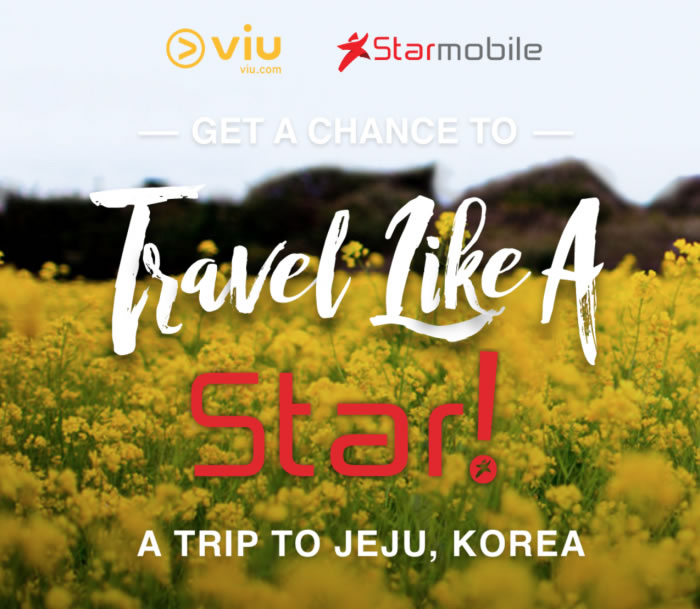 This campaign is also Starmobile’s way of thanking its supporters for making it the Philippines’ most followed brand on Facebook for 2016 and for helping it become one of the country’s leading tech companies throughout its five-year history.

The winner of the trip will be announced on the third week of February 2017.

Learn more about the campaign by visiting www.starmobile.com.ph or log on to facebook.com/starmobilephones.

Established in 2011, Starmobile is the mobile devices division of Star Telecom Alliance Resources, Inc. (STAR, Inc.). It is founded by telco industry experts with extensive experience in retail and product development.

Since it first offered Android devices, Starmobile has officially become the winningest Philippine smartphone brand with a slew of innovation awards from reputable media outfits. The company’s flagship KNIGHT series, has won top awards since 2013—a feat that has not been replicated by any local device company.
Learn more about Starmobile and its line of smartphones and tablets by visiting www.starmobile.com.ph or log on to facebook.com/starmobilephones.

Get Maximum Comfort and Savings with the Carrier Optima High Wall