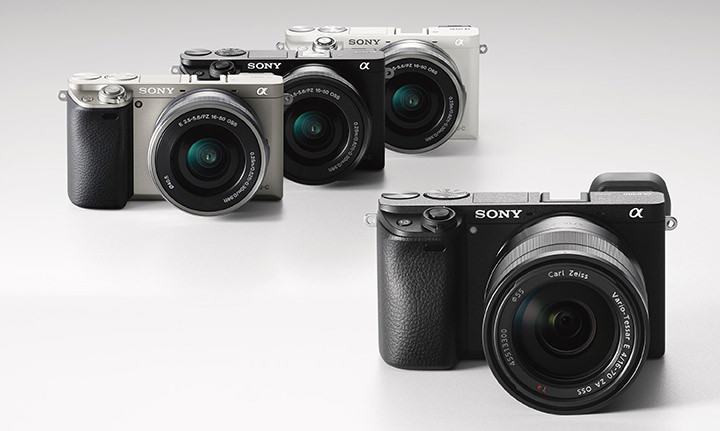 The brand new α6300 boasts of its unrivalled 4D FOCUS™ system that can lock focus on a subject in as little as 0.05 seconds, the world’s fastest AF acquisition time[1]. Additionally, the α6300 has an incredible 425 phase detection AF points that are densely positioned over the entire image area – the world’s highest number of AF points on any interchangeable lens camera[2], and can shoot images at up to 11 frames per second with continuous autofocus and exposure TRACKING. 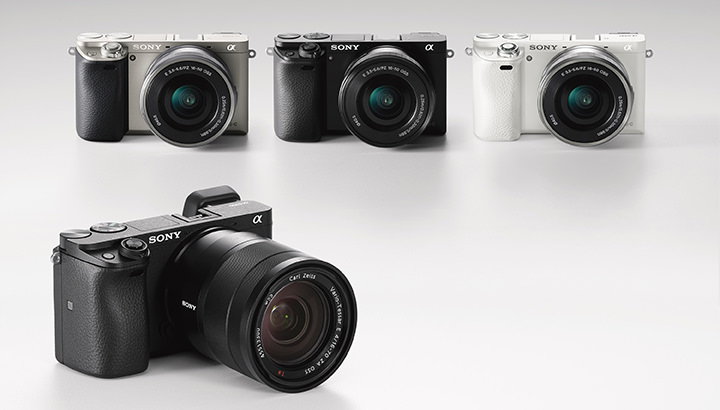 The impressive new mirrorless model has the ability to support full live-view continuous shooting on the Tru-Finder™ or LCD screen at up to 8 frames per second, ultimately producing a real-time shooting experience that combines all the benefits of an electronic viewfinder with the immediacy of a through-the-lens optical viewfinder.

Building upon the acclaimed 4D FOCUS performance of the α6000 model, Sony’s new α6300 utilizes a Fast Hybrid AF system that combines high-speed phase detection AF with extremely accurate contrast AF and allows it to capture and lock on to moving subjects in as little as 0.05 seconds[1]. The camera’s High-density Tracking AF technology positions 425 phase detection AF points over nearly the entire field of view, allowing it to accurately focus throughout a wide area – even on small, fast objects that other cameras would fail to recognize. 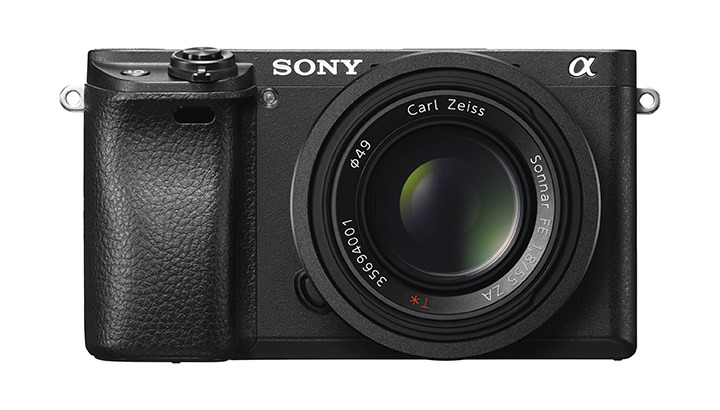 The α6300 debuts a new high-density tracking AF technology that significantly improves subject detection and tracking performance. This new technology can quickly activate a large number of AF points surrounding a subject – approximately 7.5 times more density than the α6000 – and intelligently adjust them in accordance with the subject’s motion. This is a particularly powerful feature when used with high-speed 11 fps continuous shooting or the new 8 fps continuous live-view mode, which provides 100% accurate framing for fast moving subjects on the LCD screen or viewfinder.

Other enhancements to the α6300 include silent shooting functionality, the ability to use AF in focus magnifier mode, expanded flexible spot AF, Eye AF in AF-C mode and more.

In order to maximize efficiency and overall camera performance, the α6300 features a new 24.2 MP sensor that is an ideal match for its BIONZ X image processing engine. 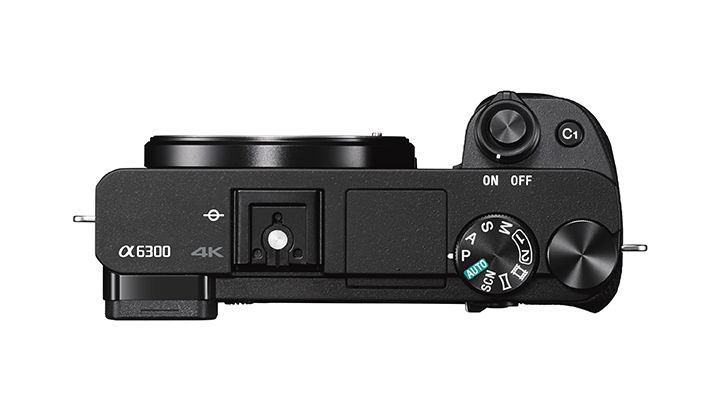 In another first for non-full-frame Sony interchangeable lens cameras, the new α6300 offers internal 4K movie recording in Super 35mm format. When shooting in 4K, the camera uses full pixel readout without pixel binning to collect 20 megapixels of information – approximately 2.4x[3] (6K equivalent) as many pixels as 4K UHD and then oversamples the information to produce high quality footage with exceptional detail and depth. 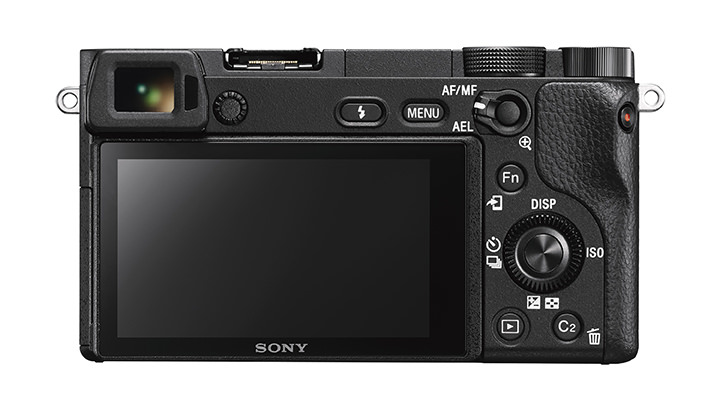 Design-wise, the new α6300 camera features an extremely solid feel in hand thanks to its robust, magnesium alloy design. The camera adds a digital level gauge as well as upgraded dust and moisture resistance[4] , a reinforced lens mount structure and a new shutter release button and mode dial with improved operability and grip.

[1] Among interchangeable lens cameras equipped with an APS-C sized sensor as of February 2016, based on Sony research. Measured using CIPA-compliant guidelines and internal method with an E PZ 16-50 F3.5-5.6 OSS lens mounted. Pre-AF off and viewfinder in use. [2] Among interchangeable lens cameras as of February 2016, based on Sony research. [3] 1.6x in 30p setting. [4] This camera is designed for optimal dust and moisture resistance, but is not waterproof or splashproof. For FE lens only.
Tags #Photography #Sony #Sony a6300
archive, Featured, Lifestyle, News, Tech

The water-resistant HUAWEI Band can track your sleep, health, and fitness activities

ASUS ZenFone Zoom Review - No More Zooming with Your Feet