Siren, a new TV show on Mermaids, awakens the fear of the Deep Blue Sea

While mermaids are half-fish and half-human enchanting characters in pop culture, in much older stories, mermaids are aquatic creatures that lure seafarers into ruin with their hypnotic songs. It’s these vicious mermaids of ancient times that wreak havoc in myths, and also in the newest American drama series, Siren, which premiers on Monday, June 4 at 9:45PM on Blue Ant Entertainment. 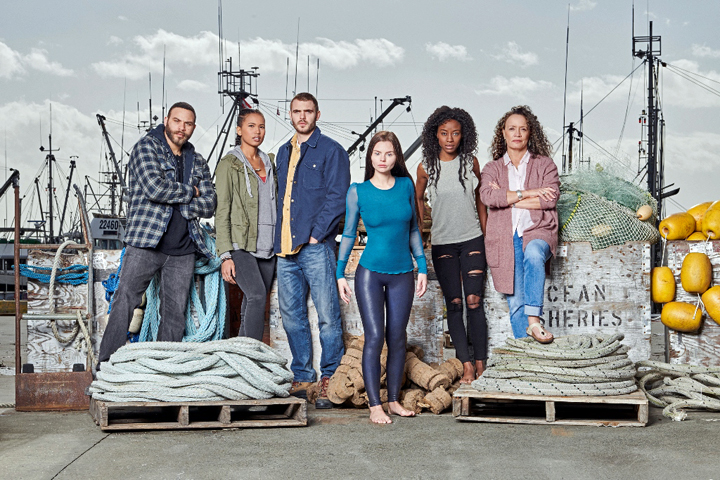 Mermaids, according to legends, once lived in Bristol Cove, a quiet coastal town on the Pacific Northwest. That folklore would be proven more than a story upon the arrival of a mysterious young woman, Ryn. She catches the eye of local marine biologist Ben Pownall, whose interest in the woman arouses suspicion from fellow marine biologist Maddie Bishop. 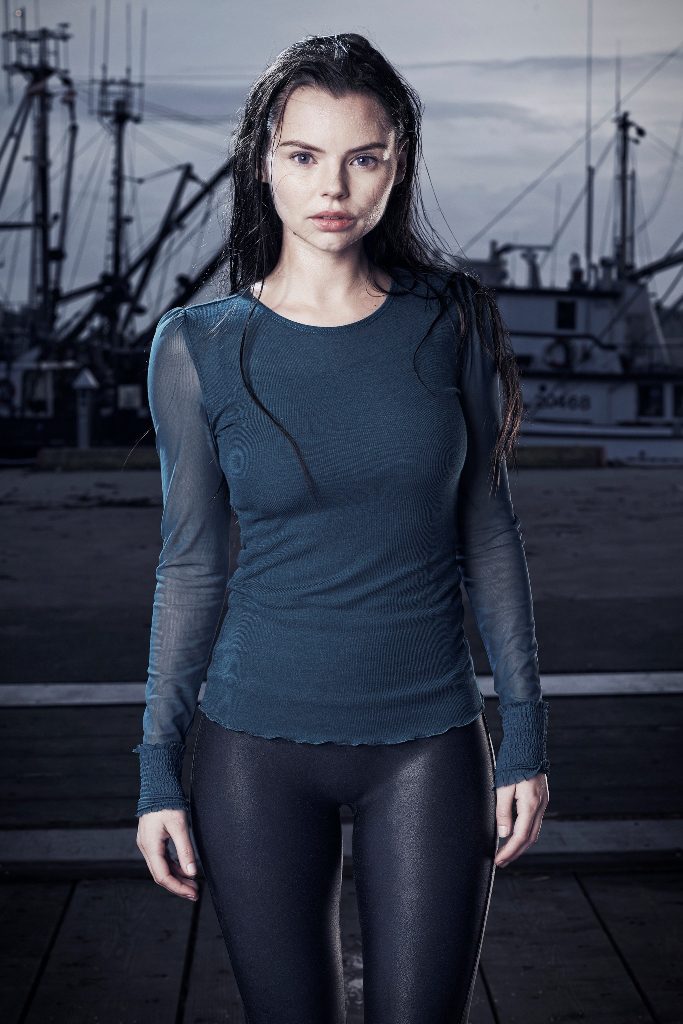 Others, such as deep-sea fisherman Xander McClure, are also on a quest to uncover the truth beneath the waves, while town eccentric Helen Hawkins seems to know more about the local legend that what Bristol Cove has been led to believe. 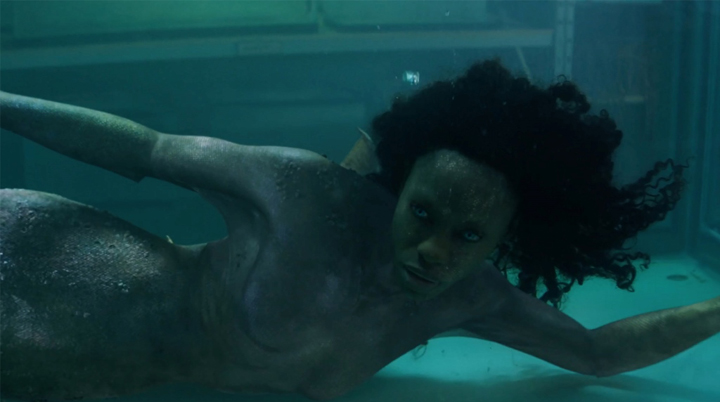 Tensions rise between the inhabitants of land and sea as predatory mermaids seek to claim their birthright. 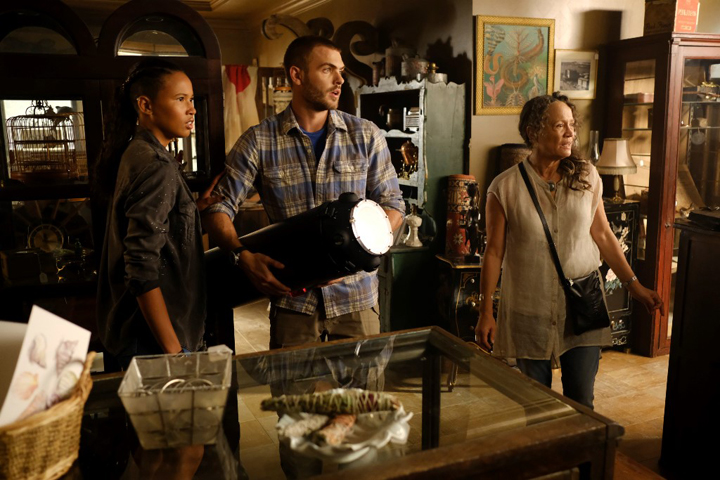 LANY, Vivo Encourages Millennials to Ignite the Night in the “New Normal”

Generika Drugstore adds Gamot Guide, Actimed, and MEDPadala to their roster of healthcare services for Filipinos