Second Razer Concept Store in Asia Opens in the Philippines

MANILA, Philippines – Razer™, a leader in connected devices and software for gamers, today launched its second stand alone concept store in Philippines at SM City North EDSA Mall. Razer opened its first store in Asia in May of this year at Syntrend Creative Park in Taipei.

Visitors to the new Razer Store can experience Razer’s most advanced gaming products hands-on, from systems, peripherals and audio products to wearables, software, apparel and gear. Gamers are also invited to stay all day and play games on-site. 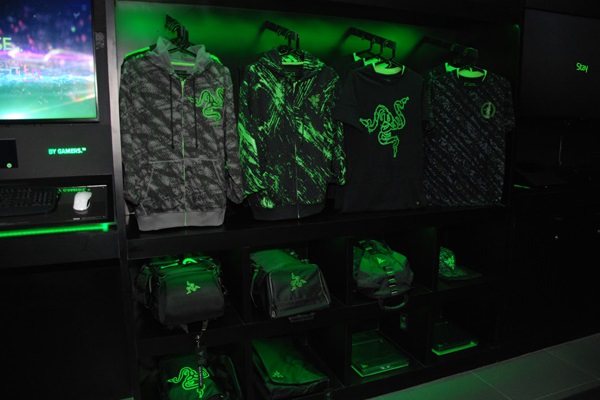 Following the launch of the first Razer Store, a call was put out to Razer fans around the world,through social media, asking where they would like to see the second store opened. In response, it was the Filipino fans who were the loudest, ultimately determining the second store’s location.

“We were very pleasantly reminded at how vocal our fans here can be,” says Min-Liang Tan, Razer co-founder and CEO. “We love to hear from our community,and now that we’ve seen how enthusiastic they are about getting a store in the Philippines, we are really excited about opening the doors of Razer Store in Manila.”

Similar to the first Razer Store, the newest location is focused on giving gamers a real hands-on, immersive gaming experience by showing them the possibilities that come with the right technology and providing them with a place where they can engage with each other. 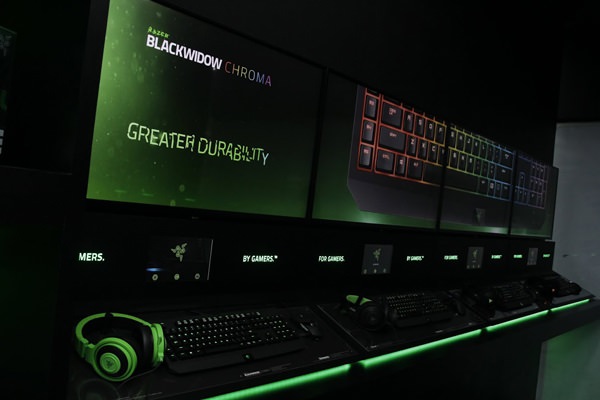 With an invitation to the Philippines’ large gaming community to “Touch, Play, Stay”, the Razer Store Manila is outfitted with six gaming stations for public use, consisting of five Razer Blade gaming laptops, one NZXTH440 – Designed by Razer case house PC and a selection of professional-grade Razer peripherals. 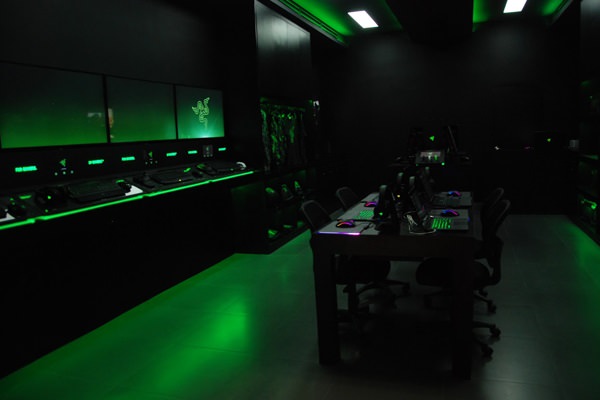 To further celebrate the inauguration of the second Razer Store, opening weekend will include exciting events and opportunities for gamers to get their hands on premium Razer products, such as T-Shirts, L33t packs, and for the lucky contest winners, Razer Kraken Pro headphones and Razer Black Widow Chroma gaming keyboards. 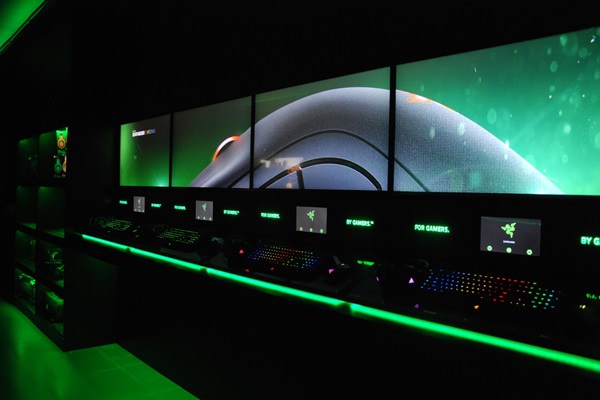 Razer™ is a world leader in connected devices and software for gamers.

Razer is transforming the way people play games, engage with other gamers and identify with the gamer lifestyle. Having won the coveted “Best of CES” award consecutively for five years, the company’s leadership in product innovation continues to create new categories for the gaming community that is estimated to have over 1 billion gamers worldwide.

Razer’s award-winning design and technology include an array of user interface and systems devices, voice-over IP for gamers and a cloud platform for customizing and enhancing gaming devices.

Aspect Advantage: Taking on the Challenge of the Millenials

The Art of Grace and Balance