Home > archive > RIO IS BACK! Live and Feel more with the new MyPhone RIO
archive

RIO IS BACK! Live and Feel more with the new MyPhone RIO

Get ready to live more, and feel more, with the colors from the newest colorful series from MyPhone, the RIO 2 series, launched last March 31 at the Green Sun, Makati.

The event, “MyPhone RIO 2: Be Inspired Launch,” featured two of the units under the second wave of the RIO series, the RIO 2 and RIO 2 Lite. This launch was held few days before the anniversary of the unveiling of the first RIO series at Teatrino, Promenade, Greenhills.

“These units will definitely continue what MyPhone started almost a year ago when it launched the first RIO unit, to turn the country into a #RIONation,” shared MyPhone Vice-President for Marketing and Business Development Richard De Quina.

MyPhone also officially introduced its newest logo with their new tag line “Be Inspired.” The hashtag ‪#‎BeINSPIRED‬ also trended #3 nationwide on twitter during the said event. Just like forming a #RIONation, MyPhone aims to go back to where it started inspiring Filipinos through the product it delivers. ‬ 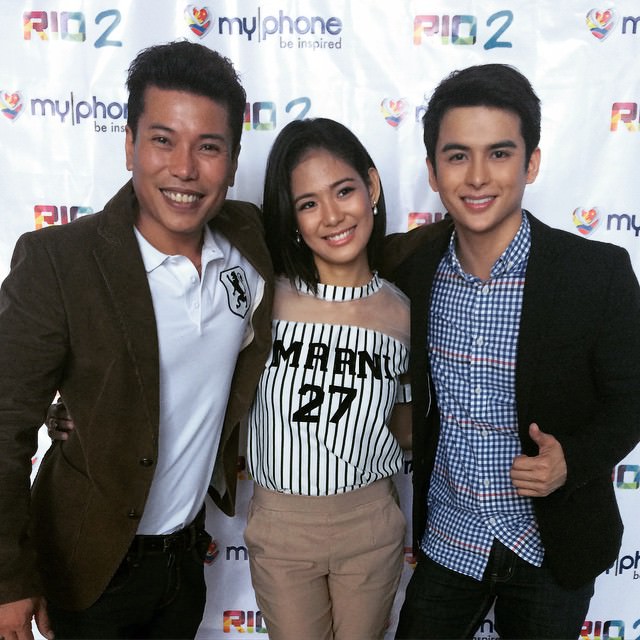