In celebration of Father’s Day, three distinguished dads were captured during their bonding moments with their young kids with the Lumia 1020. The occasion was the perfect time to showcase these fathers who, despite being immersed in their respective jobs, practise uncompromised fatherhood. 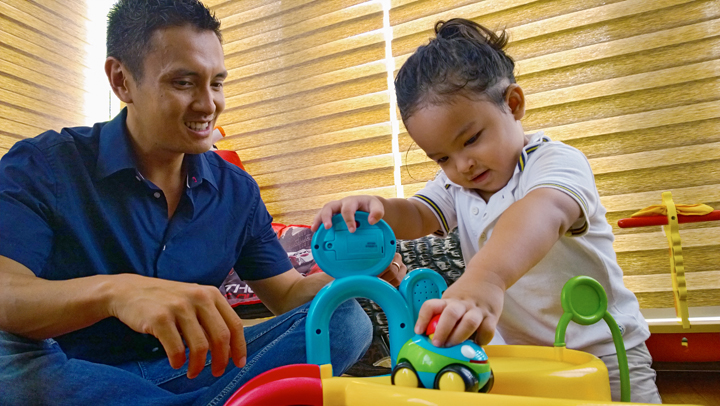 Real estate mogul, Victor Consunji; professional basketball player, Jared Dillinger; and top Brazillian-Japanese model, Hideo Muraoka spent one afternoon together with their respective children, Connor, Haven and Daniella in Mahogany III of the Acacia Estates in Taguig City. Noted photographer, Mau Mauricio immortalised their time together using the Lumia 1020’s 41 megapixel camera. Mau and his team did the shoot only with available light and without any additional lighting. 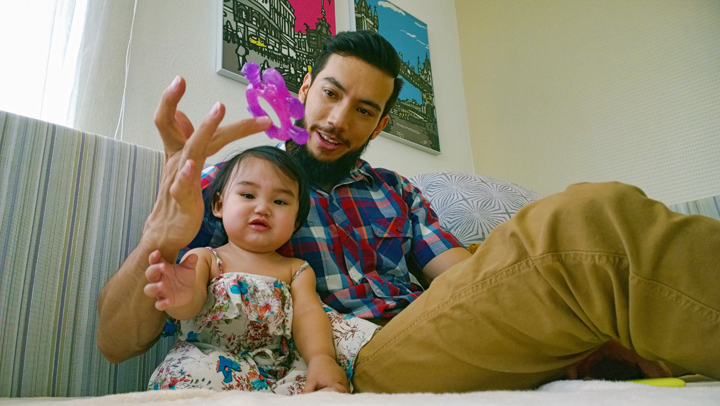 In an interview, the three gorgeous fathers gave their testimonials on what uncompromised fatherhood means to them and the importance of communication and connecting with their children. Mau, on the other hand, also shared his thoughts about this Father’s Day shoot. He says, “As expected with the 41MP 1020, my images were crisp and vibrant! A dream shoot for me – lightweight and versatile versus my bulky pro DSLR’s.” See for yourself the album featuring the stunning Lumia images and behind-the–scenes video on this page. 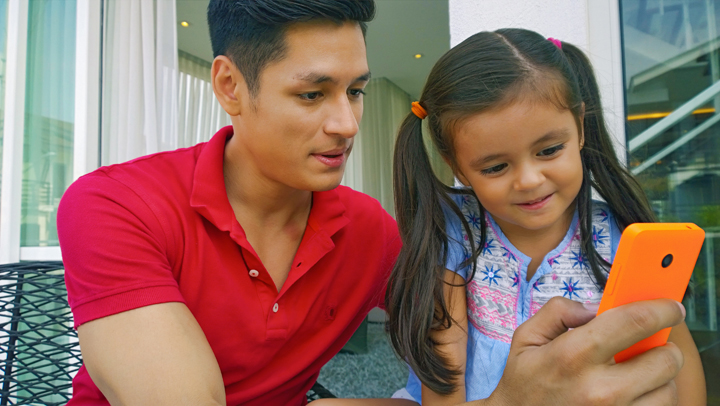 It’s never too late to celebrate your father and let all the world know about his uncompromised fatherhood. You can snap his photo, explain why he (like Victor, Jared and Hideo), is a great dad, and post it on your social media accounts using the hashtag #UncompromisedFatherhood.

Xiaomi partners with Lazada to launch Mi 3 in the Philippines