Power Mac Center brings back its hugely popular App Arcade Tournament Arcadium to challenge gamers in a new set of app arcade games for a chance to win exciting prizes. This year, the premier Apple partner will transport participants to a whole new world of gaming with augmented reality, taking advantage of the diverse real-world environment to create an out of this world game play.

Anyone who can play any or all of the featured games in A.R.cadium can participate in the tournament. Gamers will be provided with Apple devices during the games. To join, just visit the participating Power Mac Center stores in the following game days:

“We have leveled up Arcadium to challenge Filipino gamers in a new realm, which is augmented reality. It’s a brilliant way for us to showcase the latest in technology for Apple devices while at the same time doing something fun and exciting for Filipino Apple lovers,” said Power Mac Center Marketing Director Joey Alvarez. 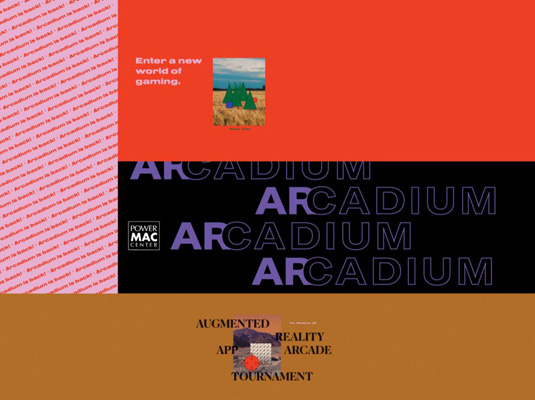 In 2011, Power Mac Center launched the country’s first-of-its-kind App Arcade Tournament dubbed Arcadium as an exciting and competitive platform to play game apps using Apple devices, taking the experience to greater heights. Both casual and hardcore gamers trooped to Power Mac Center to show off their skills for the chance to take home Apple products and premium accessories. More details on products and promos are available at the Power Mac Center (@powermaccenter) official pages on Facebook, Twitter, Instagram, or YouTube.

In defense of the “selfie-obsessed”

#Back to sCOOL and Excel in School with Transformer Book T100

Silicon Valley investors and founders in PH for investment opportunities

Christmas in the Philippines shines as Firefly LED illuminates the Metro

Huawei Philippines Launches Seeds For The Future 2021 for ICT Talents