Pushes the Envelope with up to 40 Percent Performance Improvement 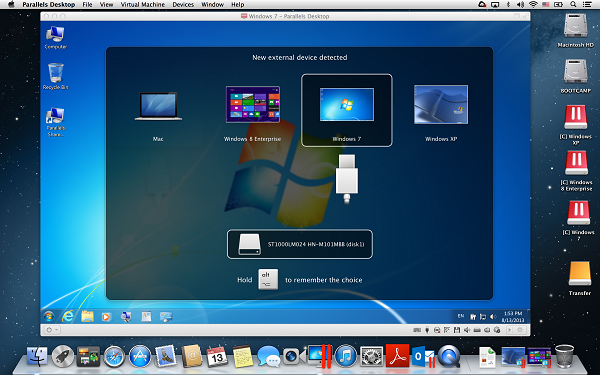 Everyone from business owners, to web developers, IT professionals, Mac enthusiasts, parents and students will benefit from indispensable conveniences of Parallels Desktop 9, such as improved performance, MacBook Power Nap functionality in Windows and Windows applications, connecting Thunderbolt and Firewire storage devices to a Windows virtual machine, improved security features, and increased flexibility for users with multiple monitors. Parallels Desktop 9 also enhances its support of Mac gestures inside Windows applications and offers Linux users enhanced integration with the Mac OS.

Parallels Desktop 9 also delivers much improved performance for some of the most common scenarios and operations such as 40 percent improvement in disk performance; virtual machine startup and shutdown are now up to 25 percent faster; and customers can suspend their virtual machines in up to 20 percent less time than before. 3D graphics and web-browsing were also made noticeably speedier with up to 15 percent improvements for both. 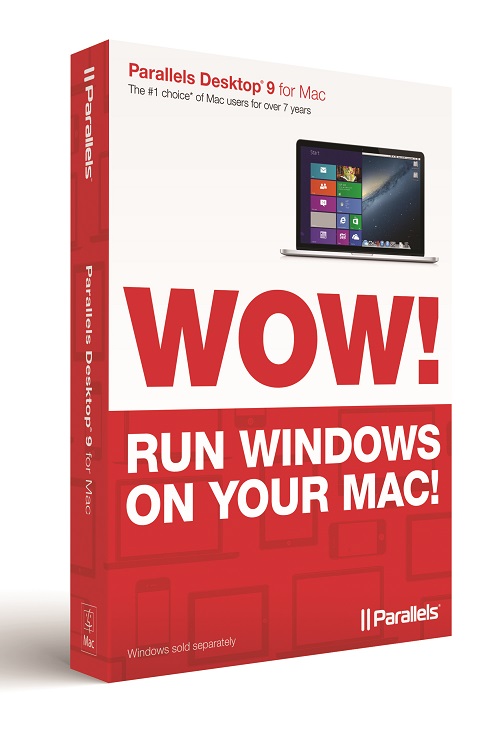 The Parallels Desktop 9 for Mac is available at PHP3, 990.