Home > Tech > We Love Philippines: Sharp for Every Juan

We Love Philippines: Sharp for Every Juan

Sharp Philippines Corporation (SPC), one of the leading electronics manufacturer in the country celebrates together with the whole nation, the 120th year of Philippine Independence on June 12, 2018 by launching the “We love Philippines” Campaign for 120 days. 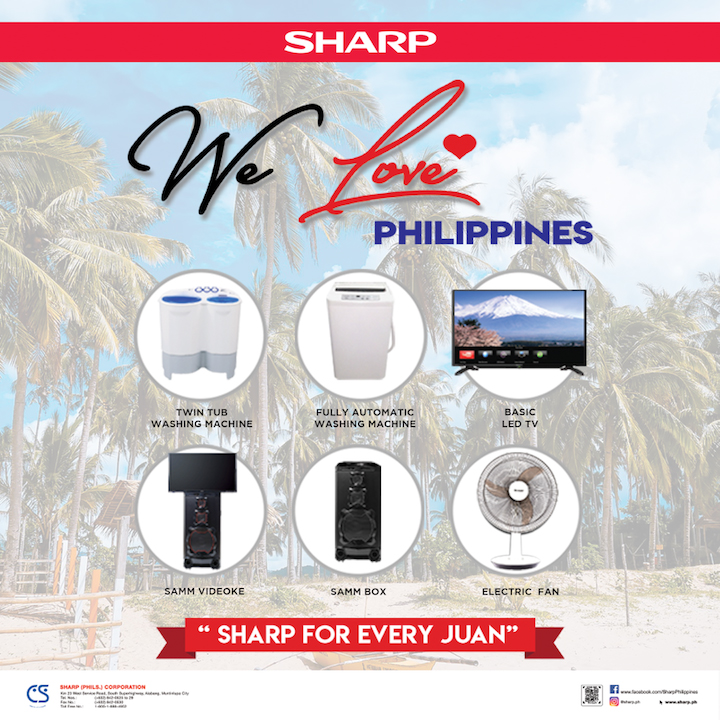 As announced by its President and General Manager, Mr. Kazuo Kito during the Press Launch last May, SPC will start its “We love Philippines” Campaign in July of this year. This campaign is one of the strategies of Sharp to promote the importance of supporting Philippine Made products.

Through this, SPC will show their appreciation to its loyal Filipino customers by giving exciting prizes and special promotion that will run for 120 days from July 1 to end of October in commemoration with the Nation’s 120th year of Independence. 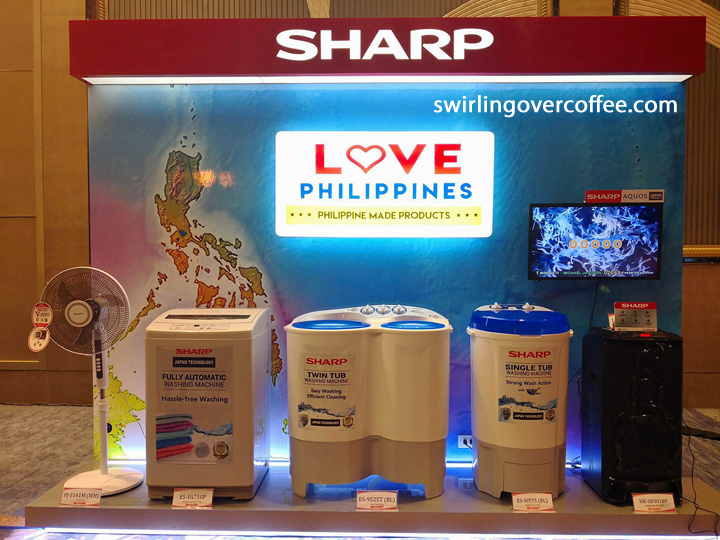 With its strong manufacturing operations and backed by Japan Technology, SPC commits to continuously provide new and exciting locally-made products which contribute to the Philippine economy.

A Party for Papa!

Enjoy up to 90% off at HomeZania, Angie LowLand, and Wallpaper City on Shopee’s 8.8 Mega Flash Sale