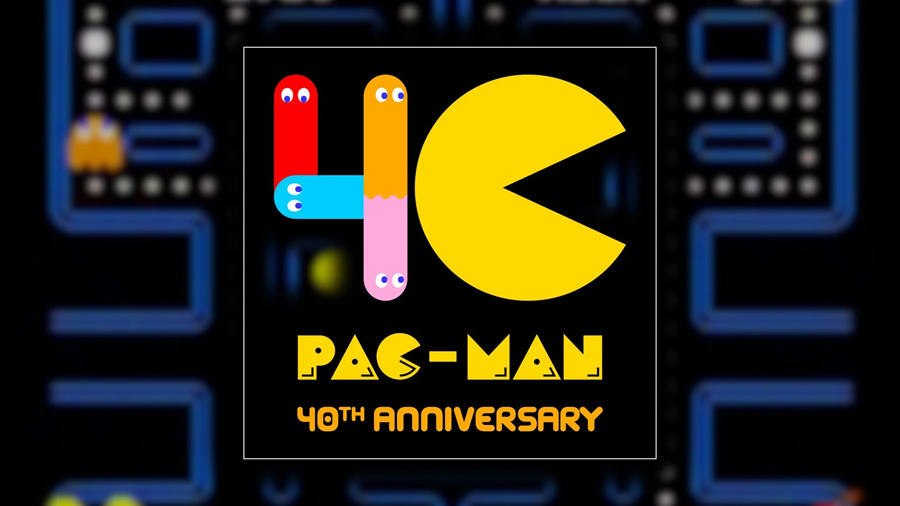 PAC-MAN Turns 40, Gets an AI Makeover Via NVIDIA GameGAN

What do you give an internationally recognized cultural icon for his 40th birthday? The AI treatment, of course!

NVIDIA, in collaboration with Bandai Namco, announced today that they are celebrating the 40th anniversary of the release of the retro video game PAC-MAN, by reverse engineering the coin-op classic using artificial intelligence (AI). NVIDIA researchers have trained a new AI model, called NVIDIA GameGAN, on 50,000 PAC-MAN episodes and have produced a fully functional version of the game without an underlying game engine.

GameGAN is the first neural network model that mimics a computer game engine by harnessing generative adversarial networks, or GANs. Made up of two competing neural networks, a generator and a discriminator, GAN-based models learn to create new content that’s convincing enough to pass for the original. You may have experienced GANs by using NVIDIA GauGAN, a deep learning model developed by NVIDIA Research that turns rough doodles into photorealistic masterpieces with breath-taking ease.

GameGAN could accelerate the creative process for game developers, as it could be used to automatically generate layouts for new game levels. GameGan can also be used by AI researchers to more easily develop simulator systems for training autonomous machines, where the AI can learn the rules of an environment before interacting with objects in the real world.

When Can I Play It?

NVIDIA will be making our AI tribute to the game available later this year on AI Playground, where anyone can experience our research demos first-hand.

Learn more for the NVIDIA blog and this research paper.

Key art assets, a video trailer, logos and more are available on the NVIDIA press extranet at www.nvidia-press.com.