Home > Tech > Oversharing is not for everyone 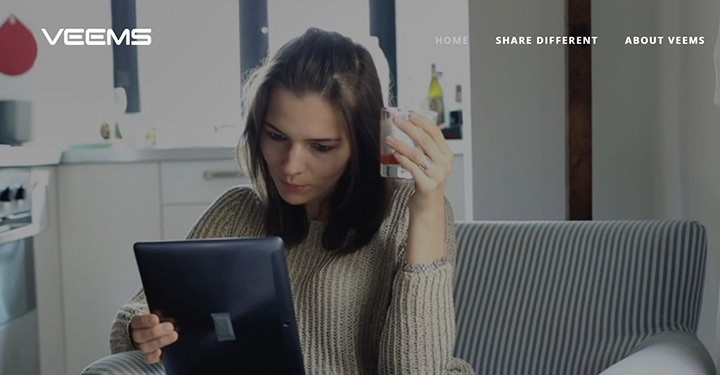 Oversharing is not for everyone

We have “personas” on Facebook. A who-construct our FB friends, close family, former teachers, ex-boyfriends, clients, co-workers, nieces we adore, and certain people we despise “get” from the images, statuses, links, videos, and opinions we share. A post inconsistent with that who-construct, like a strong opinion, can get you flamed. That means long comment threads where you “have” to defend yourself, or at least provide context and clarity. Private messages, those you can take – that conversation you can control.

So some of us delete such against-the-tide posts, ignore the comments until the thread goes away, or avoid sharing “sensitive” things to maintain our who-construct. Facebook, admit it, can be overly public, needlessly noisy, a platform conducive to drama. But for some, like introverts seeking a conversation that won’t spiral out of control, sharing at the risk of a drama thread is not the way to go. There must be a way to share differently.

Leaving Facebook completely or ignoring it on our phones may be impossible for some, but there’s room for an app where sharing won’t box you in and discourage you from posting something your conservative aunt or church group or co-workers and friends might not like.

It’s called Veems, a social media mobile app where sharing doesn’t court a public spectacle. Sharing on Veems is actually “sending” to your followers and when someone responds to that, only you can see it. So you have a chance at a dialogue with followers privately. No public drama. No one is “watching” the thread. No trolling mentality triggered. No group think that tends to activate in some people and takes the form of hand-me-down thoughts. It’s a conversation you can control. Your who-construct is in tact and never threatened in the first place. 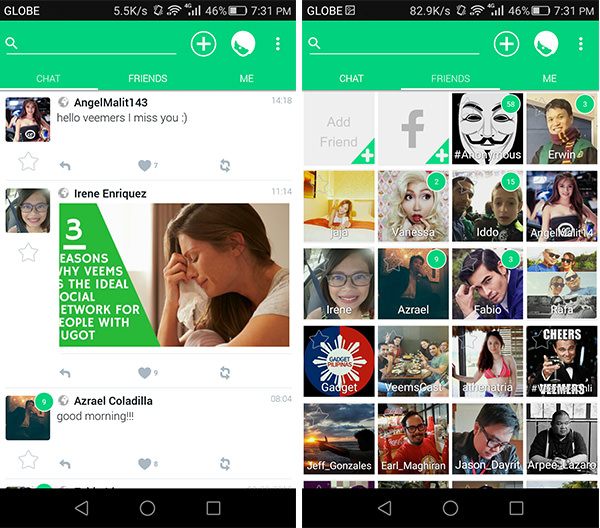 In case you’re afraid that only people who don’t know you are on Veems, signing in via Facebook lets you see your friends who logged into the app also via Facebook. You can follow them and them, you. Facebook may not profit from this kind of a conversation, but some of us certainly will. If you’re an introvert or just someone who wants some peace and quiet, Veems is worth checking out.

Torque to Hold a 3-Hour Markdown Sale on Feb 13