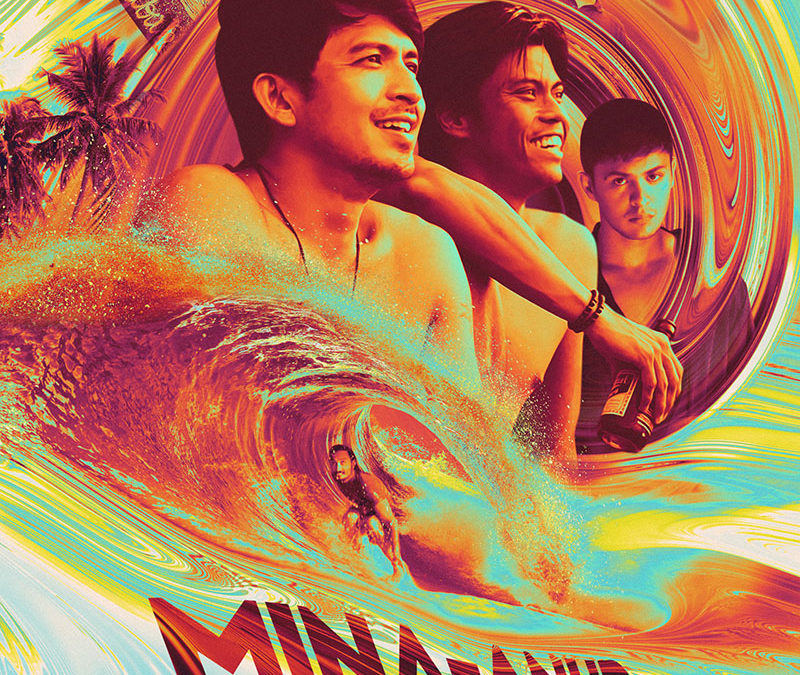 Jennifer Batty, Chief Content Officer, HOOQ said, “The Cinemalaya Film Festival has such a long, rich history of bringing independent Filipino films to the forefront of Pinoy cinema. It is the pinnacle of indie cinema in the Philippines, presenting a kaleidoscope of content from the country, and we are thrilled to have two of our originals showcased at this year’s event.”

Iska, co-produced with Firestarters Productions, Central Digital Lab and Uncle Scott Global Productions,is directed by Theodore Boborol, and stars veteran actors Soliman Cruz and Ruby Ruiz. Iska is a true-to-life story of a loving but impoverished grandmother of an autistic child who tragically loses everything and turns into something society reckons her to be. The powerful drama challenges conventions and explores the more gritty realities of dealing with autism. Iska bested all other entries – winning Best Actress, Best Sound Design and Best Screenplay.

In addition to Iska, the upcoming HOOQ Original movie, Mina-Anud, co-produced with Regal Entertainment and Epicmedia, was invited to close the festival with an early screening for attendees. The highly anticipated feature film tells the story of two surfers who find 3 tons of cocaine washed up on the shores of a peaceful seaside community in Eastern Samar, Philippines. It’s then up to them to decide if the lure of a richer tomorrow is really worth risking both family and freedom.

Jeffrey Remigio, Content and Programming Head of HOOQ Philippines said, “In recent years, Pinoy cinema has come a long way, with high-value productions earning nods across the international film circuit. As well as working with the big production houses and studios, we’re strengthening our relationships with local filmmakers to help bring their artistic visions to life on HOOQ, so they can share the stories that need to be told.”

In the last six-months, HOOQ has produced four originals in the Philippines, including recent smash-hit feature ULAN, co-produced with Viva Films, starring Nadine Lustre and Carlo Aquino. In addition, HOOQ introduced the quirky and daring 10-episode series titled, Sex Talks with Dr. Holmes. The show is a helpline for those who have questions and concerns about sex and how it figures in their daily lives.

Get ready for the next-level powerphone! SAMSUNG launches the newest Galaxy Note series in the Philippines

Show the world real you: Realme Philippines is looking for its next brand ambassador