The National Bureau of Investigation (NBI) is trying to shorten the time applicants spend in applying for an NBI clearance. Traditionally, an applicant is required to be physically present at an NBI clearance center during all steps of the application. This processes is associated with long lines, short tempers, lost man-hours, and commuting inconvenience. 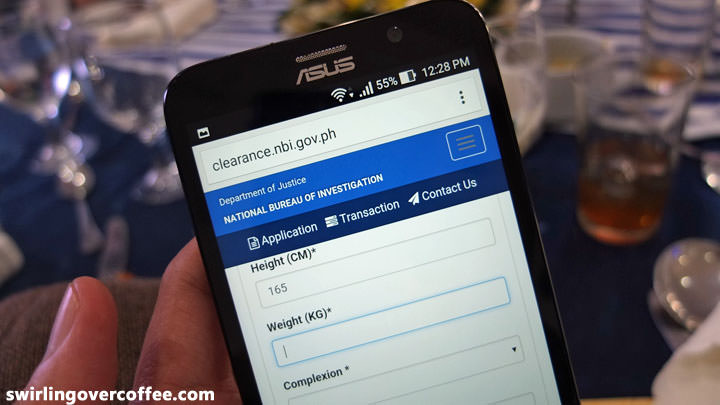 The NBI’s answer is to shorten the 6 steps into 3:

This new system was demonstrated to attending media at the NBI Online Clearance Registration Press Luncheon Conference held at the NBI Main Office on May 18, 2015.

The first step can be done in front on a computer on your mobile phone. The second and third at the NBI clearance office as listed on the appointment you set. According to NBI Director Virgilio Mendez, “It is the solution to eradicate queuing at the NBI clearance centers, shorten both waiting and processing time.”

Step One, visit clearance.nbi.gov.ph, fill out the application form, secure an appointment date, and pay the processing fee. Payment can be done via:

Step Two, on appointment date, an applicant can proceed to any of 72 NBI Clearance Processing Centers nationwide for the Photo Capture and Fingerprint Biometrics and (Step Three) Clearance and Printing. 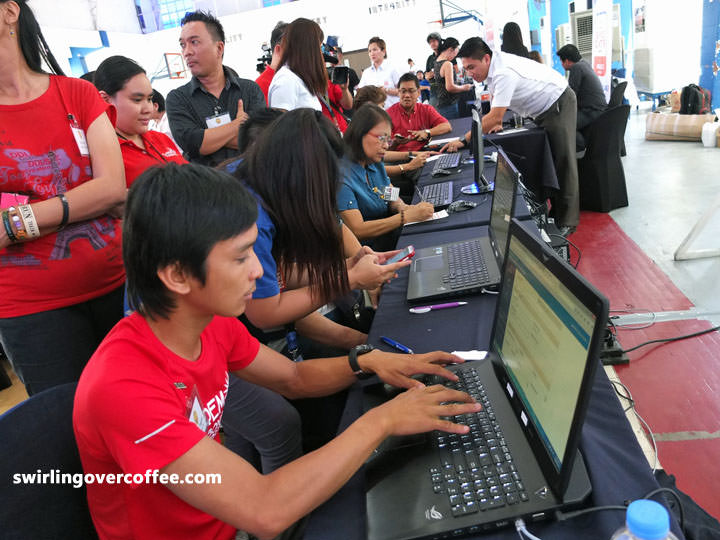 For applicants with no Internet access, Step One can be accomplished via computer workstations (see above) the NBI has set up at its Main clearance processing center in Manila. This is free of charge. Workstations at at Regional and District Offices will be attended to soon. 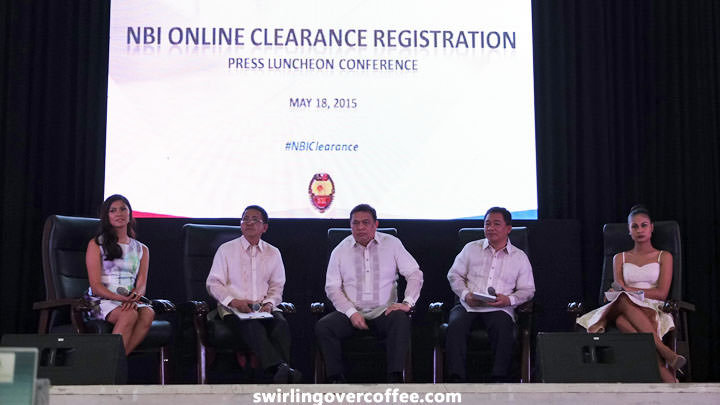 Ideally, if you have both Internet access and a way to pay online, you can accomplish step one without leaving your home or office.

“Enterprise Sachet” Model Via cloud.com.ph To Give Filipino SMEs Scalable IT Tools

The State of Online Taxation (eTSPs) IN THE PHILIPPINES: Data Shows Filipino Freelancers As Major Taxpayers, with Millions of Pesos Paid