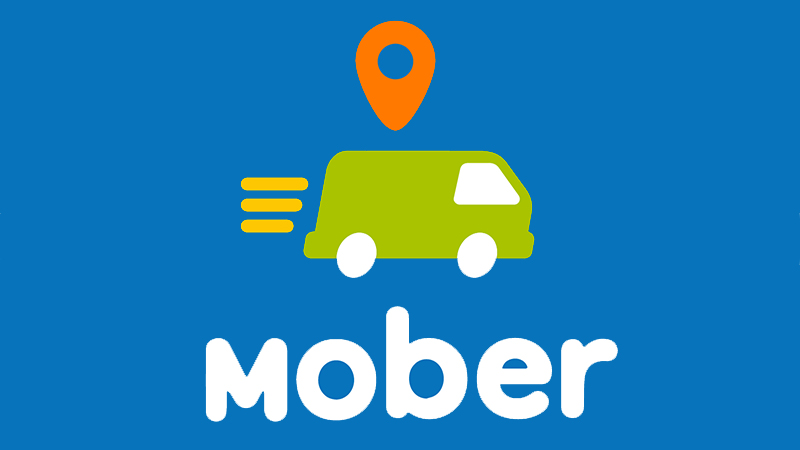 Mober empowers drivers with program turning them into entrepreneurs

Filipino on-demand logistics provider Mober has begun rolling out its Driverpreneur program, an initiative that aims to empower its driver partners by turning them into entrepreneurs. Through the program, individuals can rent a van from one of Mober’s partners that they can use to accept delivery requests made on the Mober app. The drivers pay a daily amount depending on the type of van they rented, and after the five-year program, the van will be under their ownership.

“With this program, drivers will have an even easier time becoming an entrepreneur with Mober,” said Dennis Ng, Founder and CEO of Mober.

Previously, potential partners needed to provide their own vans in order to work with Mober. However, partners with fleets of vans were having trouble finding high-quality drivers to operate them.

Ng also noticed that in Mober’s over three years of operations, the driver partners that received the most bookings were those that were also the owners of their vans. But these driver-owners only make up 30% of Mober’s entire fleet, highlighting a mismatch between supply and demand.

More importantly, Mober’s partner drivers were also often among the 77 percent of Filipino adults who were unbanked or had no formal financial account. This meant that individuals who wanted to become one of Mober’s driver partners wouldn’t be able to apply for vehicle loans to purchase their own van.

“What inspired me to start this program was how most of the delivery drivers we have are unbanked,” shared Ng. “This will help them become an entrepreneur.”

These are all addressed by the Driverpreneur program, which aims to create more driver partners who have their own vans and manage their own businesses as Mober drivers. This not only increases the quality of Mober’s drivers, it also empowers them by giving them the opportunity to work toward purchasing their own van.

Individuals with a friend or relative who wants to work as a Mober driver but do not have their own van can also participate in the program. As long as they pay the daily fee that ranges from Php 800 to Php 1,000, they’ll be able to get significant returns for their investment. Mober will even take care of the maintenance of the van during the five-year period, reducing costs on the drivers’ end.

“For the individual who will adopt an unbanked driver, they will have a return on investment of 60% in five years,” revealed Ng.

Ng added that the Driverpreneur program is being received very well by Mober’s current partners, with over 100 of them already applying for the program. He hopes that the program ultimately impacts more people, particularly the families of Mober’s current driver partners who will benefit from the increased social mobility that entrepreneurship opens.

“We’re proud to be part of the success stories of our drivers, and we hope the Driverpreneur program will give many others the chance to grow with our company,” concluded Ng.

For more information on the Driverpreneur program, please visit https://www.mober.ph.

Chase the rainy day blues away with exciting perks from PayMaya this August!

A parent's guide to early signs of autism

Manulife’s Career Orientation Program – Learn how you can find a career with purpose, growth, and exciting possibilities

Juice up and save up with PayMaya QR at Pure Nectar