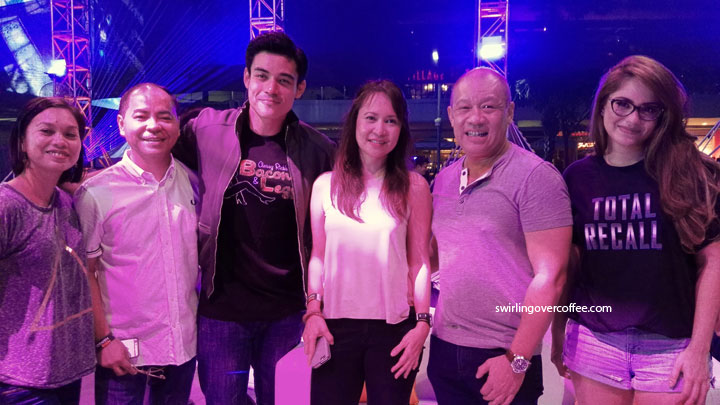 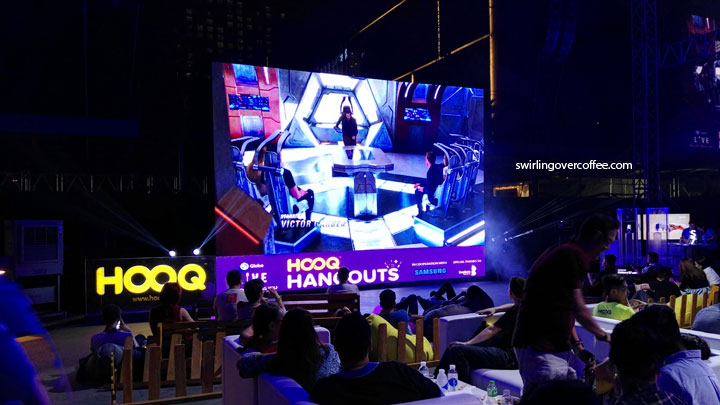 HOOQ Hangouts, also brought to you in cooperation with Samsung, turns the BGC Amphitheater into a free outdoor cinema venue with massive LED screens, beanbags, blankets and cushions to fully enjoy the show.

‘HOOQ Hangouts aims to build a stronger HOOQ community by bringing them together so they can watch the best movies and hottest TV releases.  This is the first of its kind for any video-on-demand service in the country.  And thanks to Globe Live, we are very excited to announce that HOOQ Hangouts will now be a regular monthly event’, says Jane Cruz-Walker, Country Manager of HOOQ Philippines. 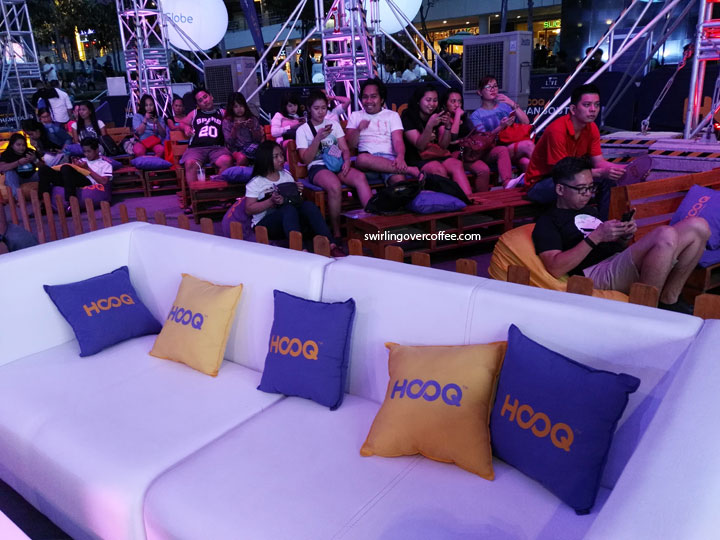 “Events like HOOQ Hangouts achieve the intent of Globe LIVE to produce quality on-ground events to create more meaningful engagements with our customers. Together with HOOQ, we are able to give everyone access to an extensive library of the best TV and movie titles making the Filipino digital lifestyle experience more wonderful,” said Globe Senior Advisor for Consumer Business Dan Horan.

When heroes alone are not enough… the world needs legends.

DC’s Legends of Tomorrow is a spin-off from equally successful TV series Arrow and The Flash, and further expands the “Arrowverse.”

Having seen the future, rogue Time Master Rip Hunter is tasked with assembling a group of heroes and villains to confront an unstoppable threat — one in which not only puts the planet at stake, but all of time itself.  For this seemingly impossible mission Rip brings together a ragtag team of divergent talents, which includes Sara Lance (White Canary), Jefferson Jax Jackson, Dr. Martin Stein (FireStorm), Ray Palmer (Atom), Hawkgirl, Captain Cold and Heat Wave. 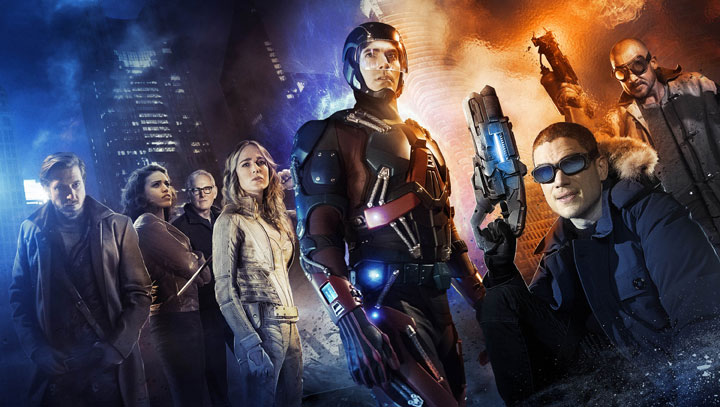 DC’s Legends of Tomorrow completes HOOQ’s catalogue of DC shows which includes The Flash, Arrow, Gotham and Supergirl (also a HOOQ exclusive).  All the latest seasons of these DC shows are also now available on HOOQ.

Also debuting this month is Lucifer, a fantasy police procedural comedy-drama series.  The story revolves around Lord of Hell, Lucifer Morningstar (Tom Ellis), who abandons his throne to retire in L.A. where he owns Lux, an upscale nightclub.  The charming, charismatic and devilishly handsome, Lucifer is enjoying his retirement, indulging in wine, women and song until a former “client” is brutally murdered outside Lux.  Lucifer becomes involved with the LAPD when he takes it upon himself to assist Detective Chloe Decker  (Lauren German) in finding the one responsible so that he can “punish them”.  Lucifer is now available exclusively on HOOQ. 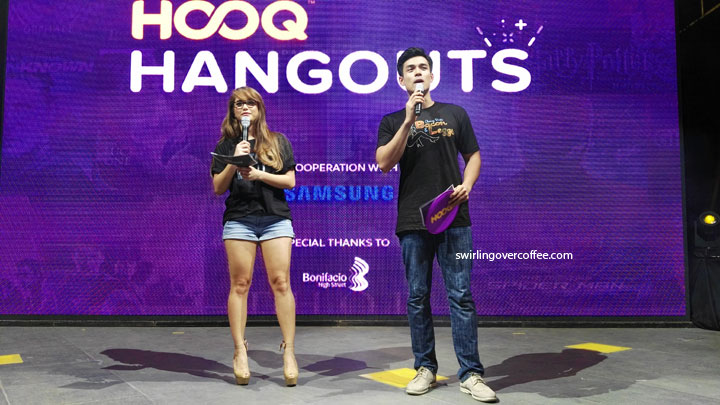 HOOQ subscribers can also check out other binge-worthy TV shows on HOOQ such as Damages, Selfie, Community, The Big C, Lost Girl, and Two and a Half Men which recently premiered on the service.  Meanwhile, movie franchise fans will also be very delighted with the complete series from The Lord of The Rings, The Matrix and Harry Potter, now all available on HOOQ.

HOOQ is Asia’s largest video-on-demand service hosting over 10,000 movies and TV shows available for streaming or download.  Globe customers can get free access to HOOQ with selected GoSURF mobile data plans and as well as Broadband Plan 1299 and up.   Visit www.hooq.tv to sign up for a 7-day free trial. 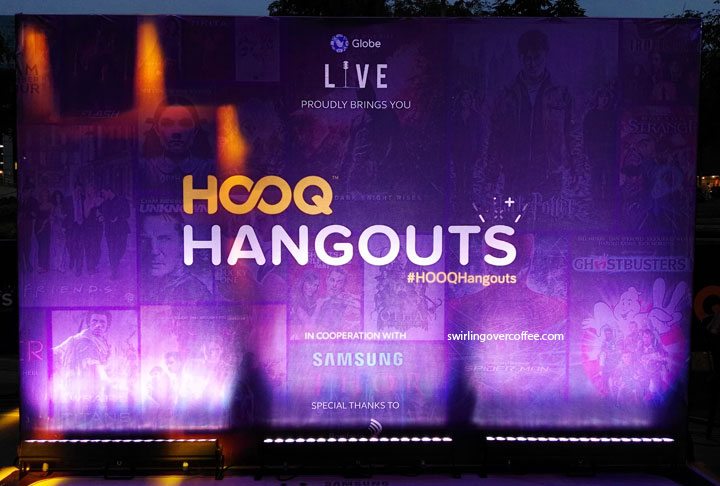 It’s easy to get HOOQ!  Sign up today for a 7-day free trial on www.HOOQ.tv.  Globe mobile customers can up to 90 days free HOOQ on selected GoSURF plans.  Broadband customers also get HOOQ for free on Globe Home Broadband.  Once the trial period expires, Globe customers can continue enjoying HOOQ at P149 subscription fee monthly charged to your Globe bill.  Simply text HOOQ149 to 8888.

Boosting Business Success? Have an App for That