One LINE Love is a mini-drama starring Lee Min Ho who plays the role of “Min Ho,” a songwriter  and Taiwanese actress; with Bea Hayden, playing the role of “Ling Ling”, who visits Korea. Because they use English as a second language, Min Ho and Ling Ling communicates in a mix of English and LINE stickers. Additional LINE app features like voice and video messages are seen. LINE paraphernalia like the huge Cony and Brown doll plush toys and a Cony USB are featured as well. (You can watch all three episodes below!)

Naver’s global messenger app “LINE” offers free calls and messages between LINE subscribers. The app has 440 million subscribers and is the #1 downloaded app in 52 countries. 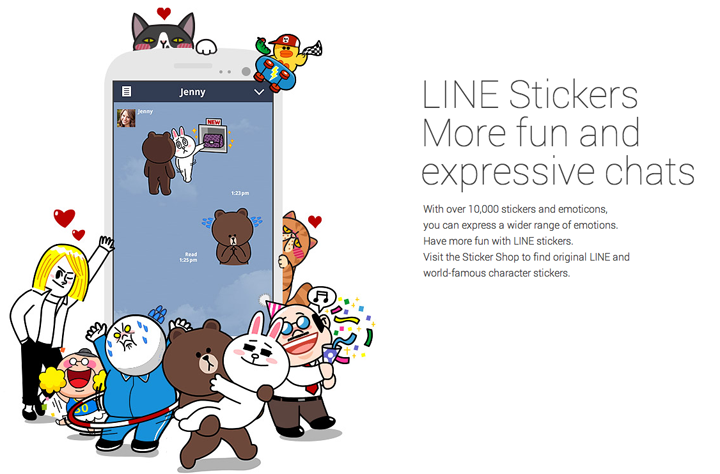 Acer presents its newest products and services in CIO forum