Hold your very own movie marathon set up, even with just your smartphone or tablet. Practice your next killer-videoke song right where you’re sitting. Enliven the party with just this relatively tiny thing. Outdoors, beside the pool, on the beach, on the porch, on someone else’s rooftop, play music that doesn’t sound strained, or cheaply loud. People, meet the LG Music Flow P7, and adore it. 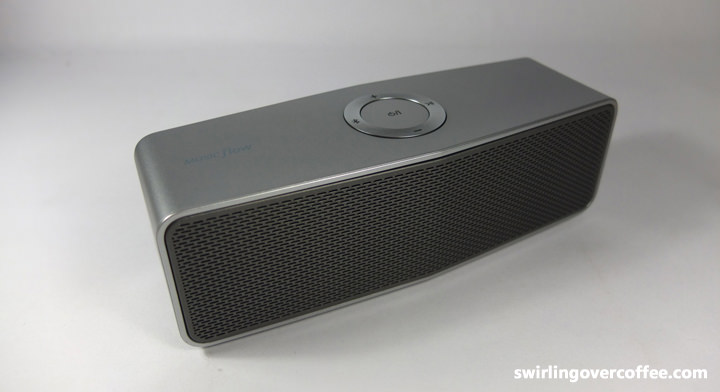 Here’s a final tour of features before we end.

Buy it! We know that the LG G3 and G4 have loud, clear speakers in their own right, but come on, the LG Music Flow P7 amplifies the oomph exponentially. You want to pamper yourself with portable party/ nearly small-cinema quality sound, believe me. And this Bluetooth speaker is it. Second thoughts not allowed. Go get it.