Kaspersky shares IT security recommendations for businesses in 2021


LG announced that the ‘KnockOn’ feature, first introduced on the flagship LG G2, will find its way to the L Series II, through a global maintenance release upgrade starting February 2014. 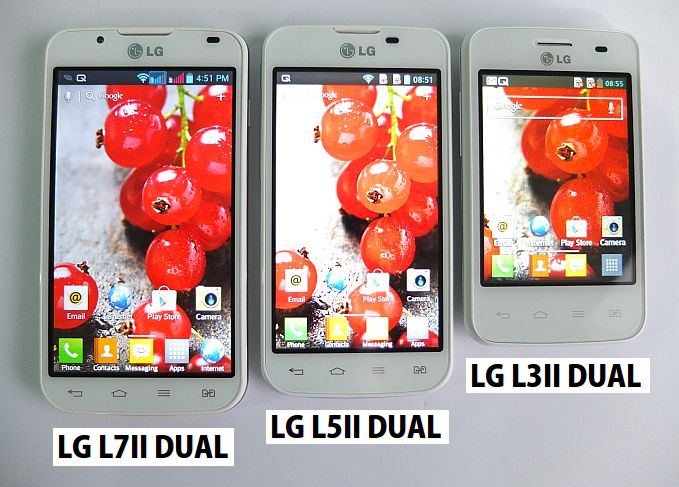 ‘KnockOn’ a way to wake up an LG smartphone by tapping the screen. A double tap on an empty space on an activated screen will put the display to sleep. No more thumbing for side buttons. 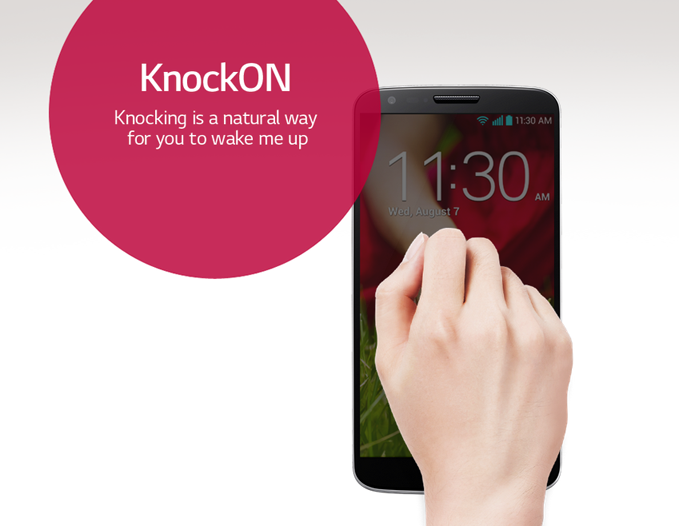 This features was first appeared on the LG G2, then on the LG G Pad 8.3 tablet, followed by the LG G Flex curved smartphone. 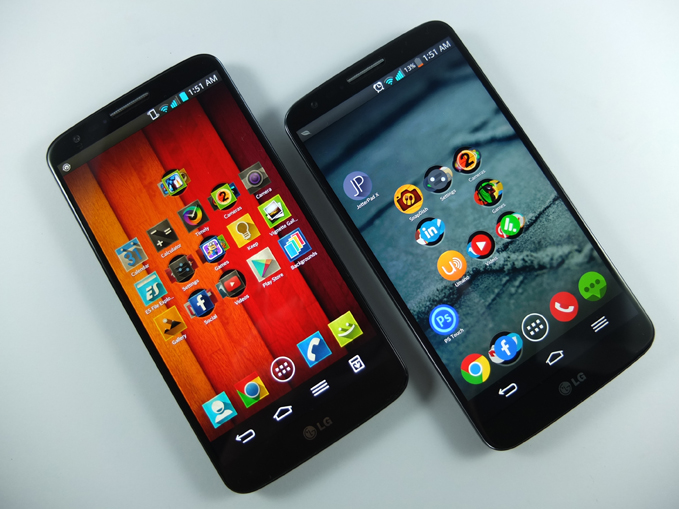 The LG G2 with custom skin.