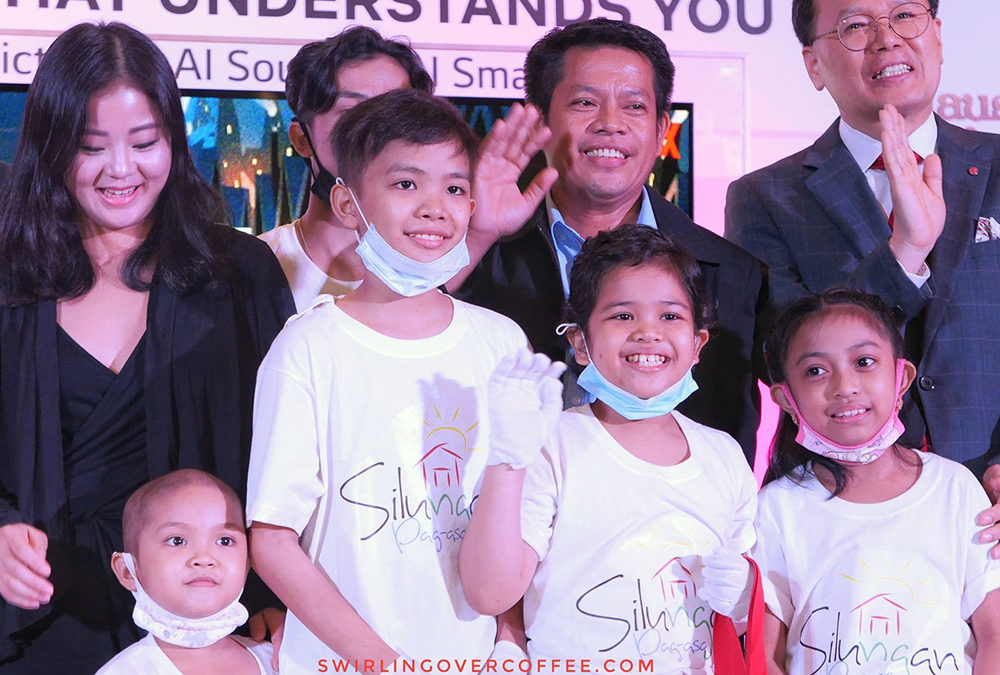 Because blessings are meant to be shared.

As a way of giving back to the community, a portion of LGTV sales will go towards benefiting the children of Shelter of Hope, which is building a new home for their resident children who are cancer patients. Aside from this, LG Philippines has also committed to donate more than Php 1Million worth of entertainment system and home appliances. Both are part of LG’s #ShareTheGoodLifeWithLG campaign. These initiatives were announced last November 21, 2019 at One Canvas, Pasong Tamo, Makati City, at an event where LG revealed their partnership with Netflix, whose headliner Christmas animated film is Klaus.

Just like Klaus said, “A true selfless act always sparks another.” LG also announced their ongoing promo where they are raffling off up to 10 LG TVs and soundbars.

During the event, LG, Netflix, and members of the media also brought gifts, books, and toys for the children of Shelter of Hope – all in the spirit of the season of giving.

PamaskOPPO: Merrier Christmas with OPPO’s Biggest Treats for Everyone this Season

BuddyPhones, the kid-friendly headphones, is now available in the Philippines