A Marshall Classic Turned up to a Whole New Level

An impressive second act, the Major kicks up its performance a few notches. Updated sound, looks, durability and improved ergonomics give way to a whole new level of listening. A rock-solid character that’s built to last, the Major II makes its presence known. Its more advanced sound features include customized drivers, to deliver deeper bass and more extended detailed highs with a redefined mid-range and overall lower distortion. The detachable double-ended coil cord with mic and remote is equipped with an L-plug end, providing improved durability and carrying case. The dual 3.5mm jacks allow you to choose which side you prefer to wear your cable on or plug in and share your music with a friend. 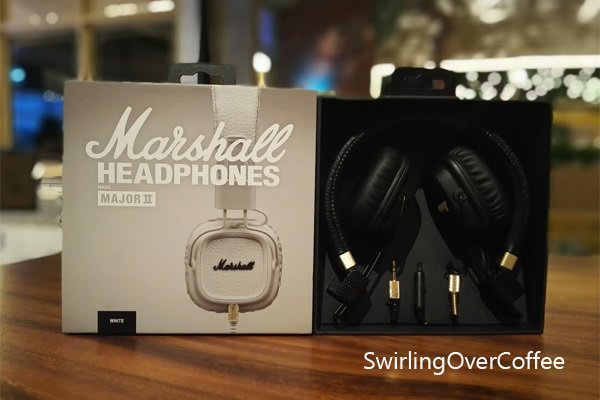 The Major’s classic good looks upgrade to a more rounded construction and extra durable vinyl finish. With its newly constructed hinges and headband design, the Major II fits better than ever. Allowing for increased flexibility and the ear caps to rotate more freely, the Major II adapts to your head shape for increased comfort during those long listening sessions. True to form, the Major II is yet another solid workhorse manufactured in the trademark Marshall way. 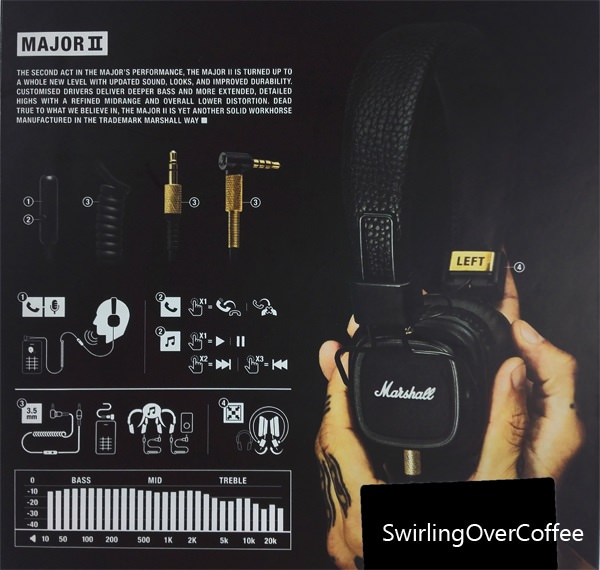 Marshall is a true rock legend. That uniquely clear and impressive sound combined with a mythical stage presence has enraptured music fans around the world for five decades. We are celebrating the brand’s rich heritage with commemorative products that live and breathe Marshall.

The legacy begins in a small shop in Hanwell in the 1960s, where Jim Marshall sought to give a bunch of then-local guitarists the sound they wanted – a sound that was harder, crunchier, and richer. The result was the JTM45, an amp that reverberated with a sound that was much heavier than anything ever heard before. In a twist of rock and roll fate – those guitarists, much like the Marshall name, would go on to revolutionize music forever.

Stem the Leak: 83% Think up Their Own Passwords and Half Don’t Know How to Check If They Have Been Compromised

College Students, Get a Chance to Go to Tokyo as the ASUS Style Star