Four leading Filipino developers, who have each taken different career paths, sat down together to share their insights from their professional journeys. For the first time ever at Google Philippines, these developers spoke about how they overcame hardships to reach their current successes. The developers who are each at different stages in their careers, have diverse backgrounds, and hail from across the archipelago.

“We hosted this Developer Lounge to share the incredible journeys of different professional developers in the Philippines, from how they became interested in programming, and tracing the path they took from their education and training to their first app development, all the way to when some of them took their ideas and launched a startup,” said Gail tan, head of communications and public affairs at Google Philippines. 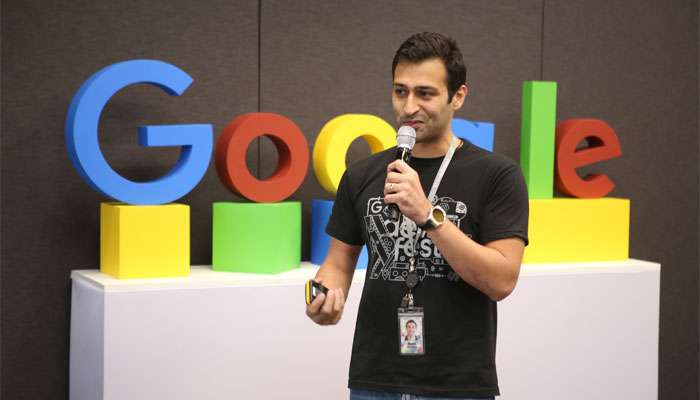 “We’re humbled to hear that throughout their careers, Google has had a role in their growth — they’ve benefited from platforms, projects, and services Google brings to all developers at every stage of their careers and businesses,” Sami Kizilbash, Developer Relations Program Manager for Southeast Asia, said. “And now we’re proud that they’re able to give back by sharing their stories. Regardless of the level of their professional skills, we want to underscore how they’ve grown to become coaches, mentors, and role models for others.”

In addition to these four developers, the Developer Lounge highlighted the recent success of ZipMatch. Founded by two entrepreneurs passionate about making home ownership a possibility for all Filipinos, the startup recently took part in the Launchpad Accelerator program hosted by Google in California. Launchpad Accelerator is a mentorship based program focused on helping tech startups build successful companies in emerging economies. 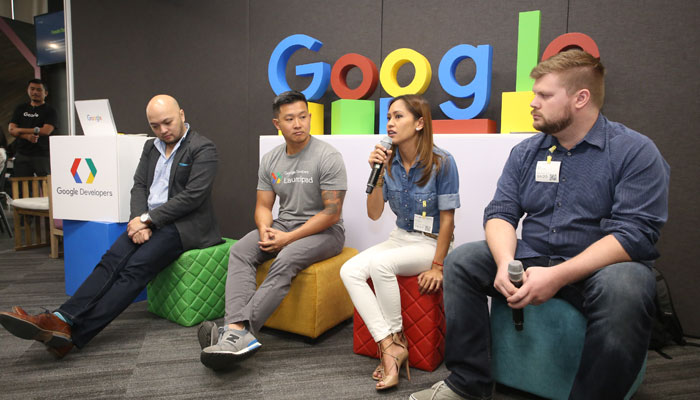 All Accelerator startups are awarded with $50,000 USD in equity-free investment, credits for Google products, strategic public relations support, and will work closely with Google for six months in their home country. The program includes workshops on Google tools and platforms to help the startups grow their businesses along with intensive 1:1 mentoring from Google engineers, product managers, and other experts from top technology companies and venture capital firms in Silicon Valley.

Summer Lovin’ Savings: Lazada Philippines has exactly what you need for your Labor Day getaway

50-yr-old store keeps up with e-commerce

Three Simple Recipes Based on Your Pantry Basics