Fresh from their launch of GoSURF with Spotify, Globe announced a music forum series, Trend Talks, the first of which, happening on May 30, will cover music.

The announcement was held in part-performance, part-presentation style, at the Black Market in Makati.

Equal parts talk and music, Trend Talks will dig into how music evolved, and in particular, Electronic Dance Music (EDM), sounds from the underground, and the new mixes arising from this popular style. 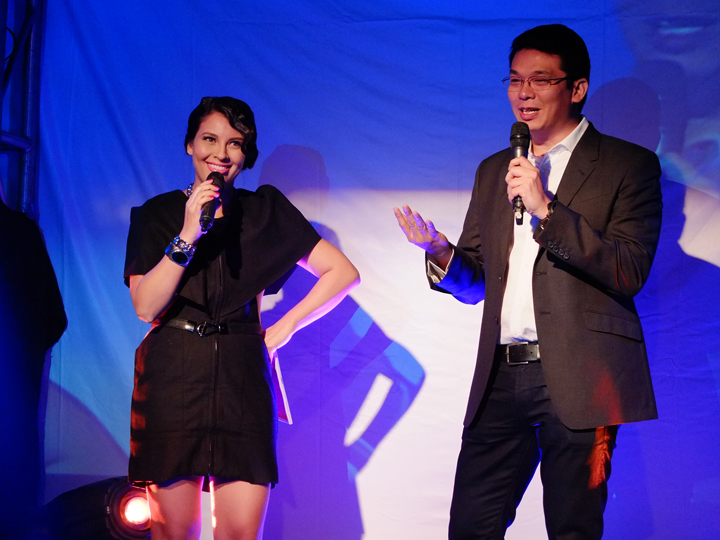 The Trend Talks speakers will both discuss dance music and treat the audience to their own brand of sound. Here are the speakers: 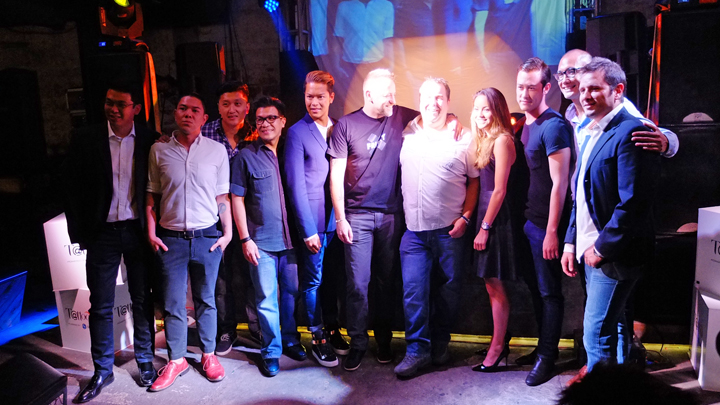 Get to know them…

Each speaker will have their own Spotify playlist that anyone can view and follow. When you get Spotify free on your mobile device, you can check the latest tracks the Trend Talks speakers listened to. 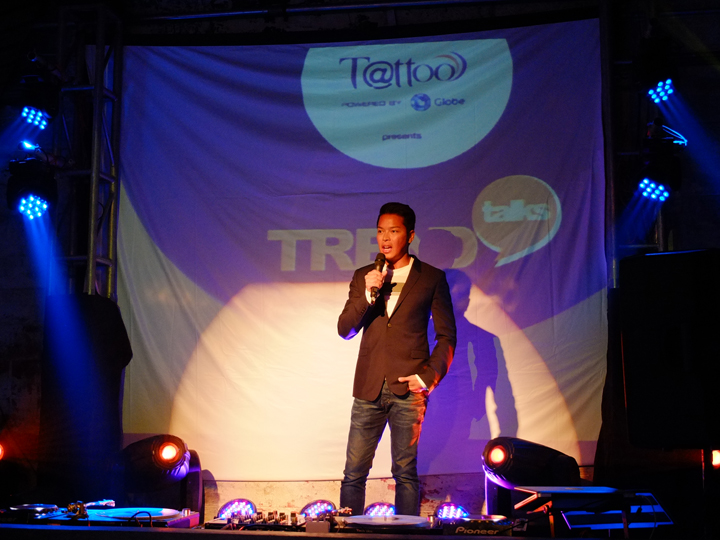 Tattoo prepaid customers can subscribe to GoSURF50 with 250MB of data valid for 3 days with free access to Spotify.

The first Trend Talks forum is set to happen on May 30, Friday, at the Grand Ballroom of Solaire Resort & Casino. Tickets sold at P2,500.00 via Ticket World. That ticket gives you access to Trend Talks speaker Armin Buuren’s Armin Only “Intense” concert, which happens at the Mall of Asia on the same day.

KATA Promos for the Month of May