Home > Tech > Get in the Game, Reinvent Domination with OMEN by HP 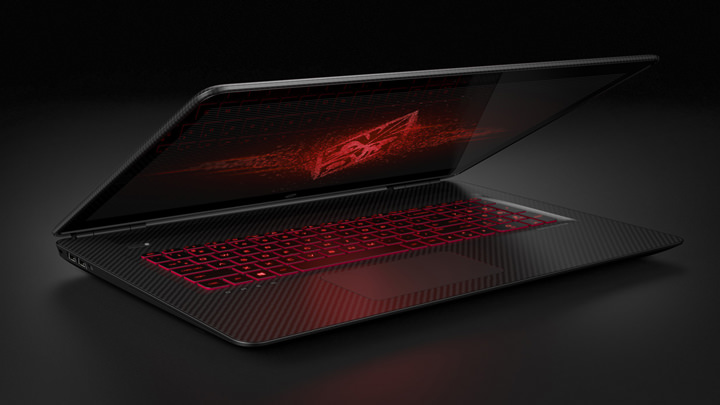 Get in the Game, Reinvent Domination with OMEN by HP

In the gaming realm, a player’s skill is only as good as his weapon of choice. As a result, dominating the game lies on balancing a console’s design features and functional engineering. Enter the newest line of gaming machines – OMEN by HP. By combining both factors, OMEN by HP creates an equal battleground for all types of gamers — one where mainstream players can gear up for glory and hardcore gamers can reinvent domination. 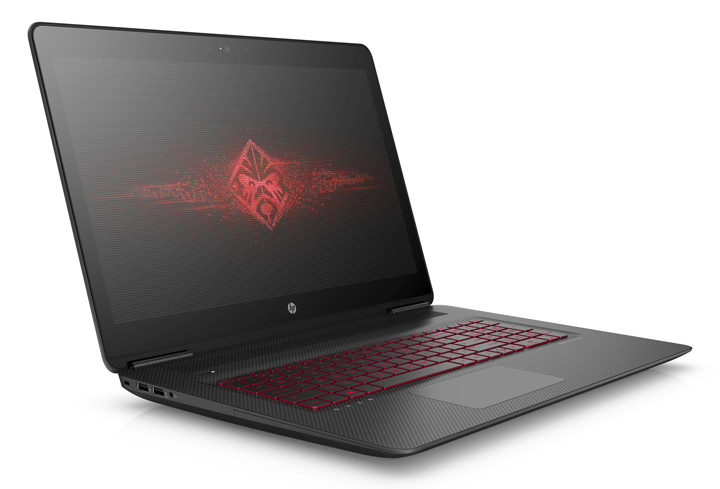 “The arrival of OMEN by HP brings with it a new order to the gaming world,” said Kris Seville, PC Business Unit Manager. “With its game-changing features—progressive and powerful hardware supplemented by cutting-edge design— OMEN allows gamers of all ranks to enjoy rising up to the challenge, anytime, anywhere.”

As HP’s latest gaming console, OMEN by HP is set to take gamers to a whole new performance level with its captivating external and internal features that eliminate any form of compromise. 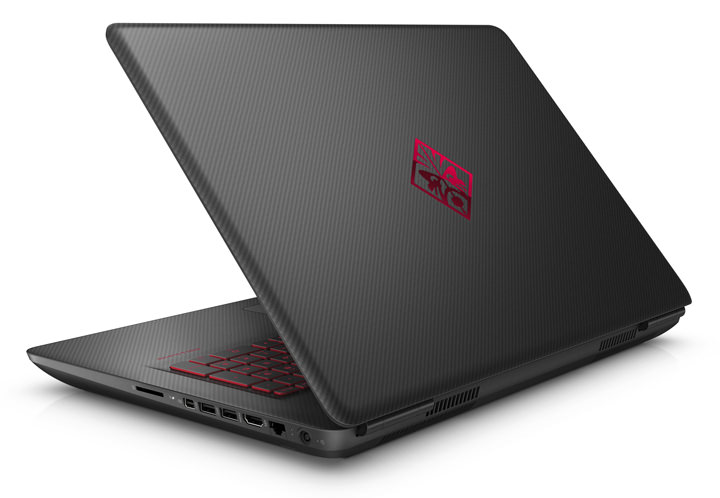 OMEN by HP boasts of an Intel® Core™ i7-6700 with a 16 GB ddr4 ram, and NVIDIA® GeForce® GTX 965m (4gb ddr5 dedicated) graphics that allow users to experience the next generation of gaming. And with its solid-state PCIe 128gb SSD storage and a 1TB hard drive, OMEN by HP provides an optimum storage capacity that is up to 17 times faster than traditional hard drives—making it the perfect choice to easily dominate heavy multitasking. To cap it off, OMEN by HP’s Dragon Red backlit keyboard mechanism glows with gaming excitement, ready to enhance viewing even in low-light environments.

A multipurpose gaming rig that’s portable yet powerful, OMEN by HP’s sleek design inspires greatness in gamers. With an aggressively slimmer frame (less than 30mm), it’s packed with the capabilities of a desktop computer, making users ready to hone their skills and dominate the game at all times.

Bringing entertainment to life, OMEN by HP’s Bang and Olufsen dual or quad HD speakers, HP Audio Boost, or custom tuning promises to awaken every gamer’s senses through a rich audio experience. Complementing the gaming monster are the HP X9000 OMEN mouse, OMEN Headset and the OMEN gaming backpack that will gear up gamers for battle.

OMEN by HP’s power supply also uses a trailblazing thermal solution structure that supports fast-charging (90% in 90 minutes) and can last up to 10 hours with a 62Whr battery pack, letting users work harder, train harder, and rise up to the relentless competition anytime, anywhere. 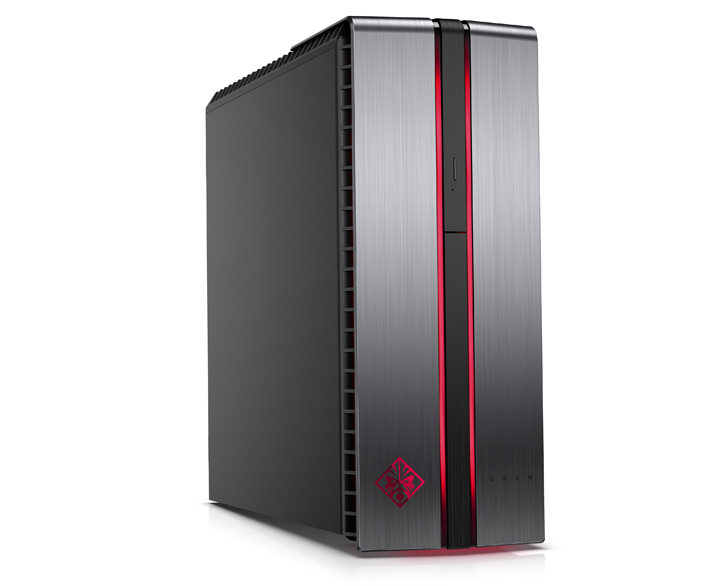 With a cube design that separates components into different chambers, to assist an innovative cooling system, the OMEN X redefines the desktop game with its insane power and easy-to-swap hard drive compartments, and dual graphics card capability, while the Tower Desktop, with its signature Vertical ID and LED light control, makes it a work horse that’s ideal for one’s daily grind or all day play. With the OMEN by HP gaming desktops, gamers either rank up or be forgotten.

AIA Delivers Excellent Growth in the First Half of 2016