February 02, 2017 – Viber, one of the world’s leading messaging apps, announced today that Djamel Agaoua has joined the company as CEO effective immediately. Agaoua is a serial tech entrepreneur who has launched and led businesses from Europe to Silicon Valley. As CEO of Viber, Agaoua will focus on leading the development of innovative new features, forging new global partnerships, and accelerating global user growth. 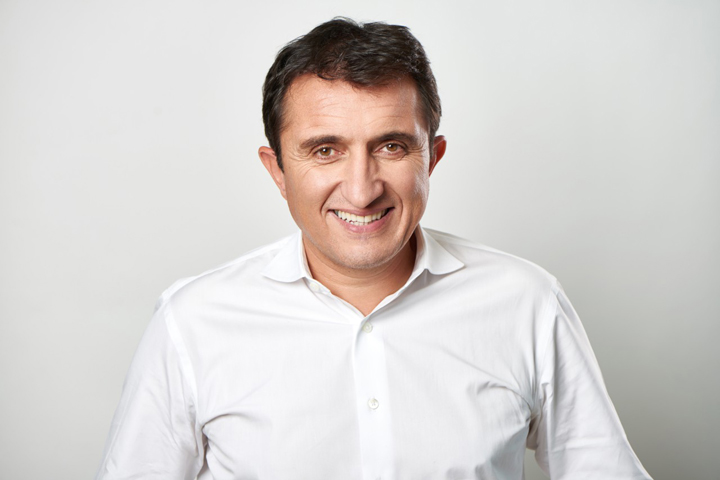 Djamel Agaoua is a French national, based in Silicon Valley for several years, who joins Viber after most recently serving as CEO at MobPartner, a successful global mobile adtech company acquired by Cheetah Mobile in March 2015. “Viber continues to play a leading role in the mobile app revolution, bringing a seamless voice calling experience to mobile and coupling it with powerful messaging and communications features,” Agaoua said. “I am beyond proud to join this team, and to help Viber in its most important mission – providing an amazing experience to our users and helping them connect with those who are important to them. I look forward to leading Viber in accelerating innovation and developing new opportunities for high growth.”

“With his entrepreneurial spirit, dynamic leadership qualities and understanding of rapidly evolving markets, I have high expectations of Djamel Agaoua as the new CEO of Viber”, said Hiroshi Mikitani, Chairman and CEO of Rakuten Inc. “Viber is one of the world’s most popular global messaging apps and a core part of the expanding Rakuten membership ecosystem that, with Agaoua at the helm, will continue to contribute to achievement of our vision for global innovation.”

Agaoua joins current leadership including Michael Shmilov, who will continue to serve as the company’s COO, working closely with the new CEO on highly strategic projects.

Agaoua has a proven record of innovation and leadership, serving in multiple CEO positions in his career. Agaoua was the Co-Founder of AchatPro, a SaaS procurement company, and led the company until its acquisition by Hubwoo in 2008. He was also Co-CEO of B-Process, a SaaS e-invoicing platform, acquired by Ariba in 2011. Since 2012, Djamel Agaoua was CEO of MobPartner, which was acquired in April 2015 by Cheetah Mobile (NYSE: CMCM), the third largest app developer in the world. He remained CEO of Mobpartner until recently as well as serving as Senior Vice President Global Sales for Cheetah Mobile, the parent company.

Get in the Game, Reinvent Domination with OMEN by HP

Digital profiling: Kaspersky Lab experts uncover how much your smart watch can tell about you