“With Fitbit Versa, we are delivering on our promise to offer a true mass appeal smartwatch with engaging new features. The positive response to Versa shows that we are filling this void and well positions us to gain share of the fast-growing smartwatch market,” said James Park, co-founder and CEO of Fitbit. “The engagement we’ve seen with our new female health tracking feature further demonstrates the value our users see in being able to get a more comprehensive look at their overall health and wellness, in a single place, in a way that other available cycle tracking tools cannot.” 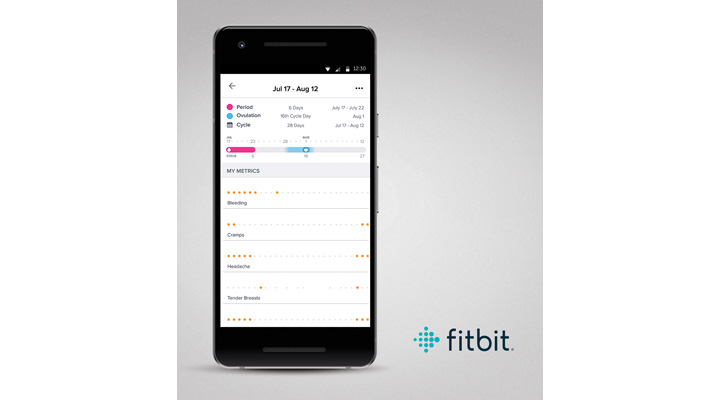 Within the first two weeks that female health tracking was first made available to iOS and Windows users, more than 1 million women began using this feature. Now with cross platform availability for Android users as well:

With female health tracking, Fitbit users can better understand their overall health and wellness by accessing their data all in one place. Combined with the user’s sleep and activity data, Fitbit is providing a way for its users to gain a better understanding of how their cycle impacts other aspects of their health and wellness, while also potentially creating one of the largest databases of female health. 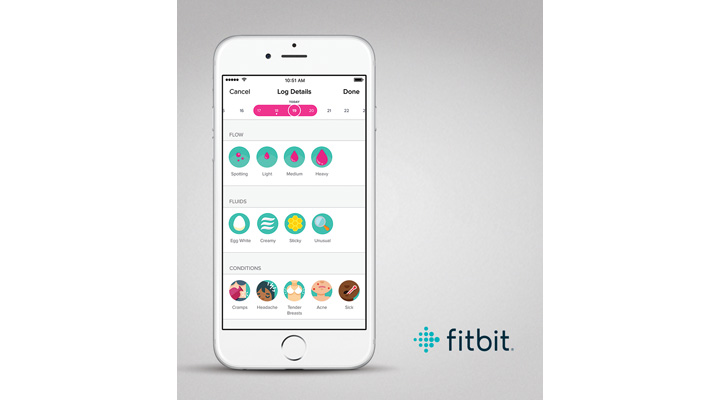 About Fitbit Versa
Fitbit Versa is your personalized daily health and fitness companion: a modern, full-featured and competitively priced smartwatch that helps empower you to take action, make the most of every moment, stay connected and reach your goals. A 24/7 health and wellness companion, Versa helps you reach your goals with a personalized on-device health dashboard, new female health tracking feature[i], and an advanced health and fitness experience – all with 4+ days battery life[ii]. Versa also helps you stay connected with advanced smart features like phone-free music, secure, wallet-free payments, notifications, and Android quick replies – along with more than 900 popular brand, developer and Fitbit Labs apps[iii], and customizable clock faces.

Fitbit and the Fitbit logo are trademarks or registered trademarks of Fitbit, Inc. in the U.S. and other countries. Additional Fitbit trademarks can be found at www.fitbit.com/legal/trademark-list. Third-party trademarks are the property of their respective owners.

[i] Female health tracking is available to adults 13 and over in the U.S.; ages may vary by country.

[ii] Battery life use varies with use and other factors; 7+ hours playing playback and using Connected GPS.

[iii] Because Fitbit Labs content is experimental in nature, users may experience minor issues, and the time period for which apps and clock faces are available may be limited.

Survive Everyday Peligro with the help of JolliSavers!