Home > Tech > Financial Threats in 2020: Fintech, Mobile Banking and E-Commerce Are in the Crosshairs 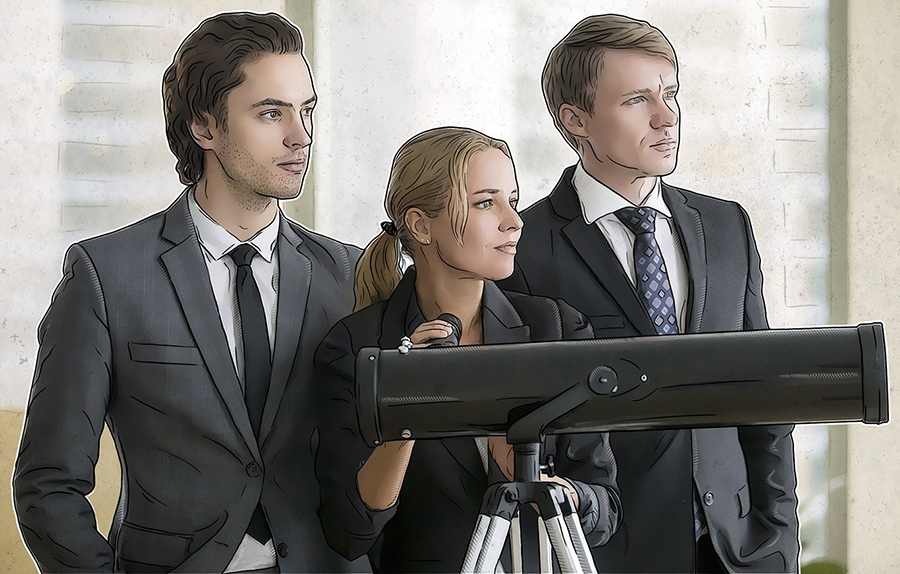 In 2020, financially motivated cyberthreat actors may start to target investment apps, online financial data processing systems and upcoming cryptocurrencies, along with providing paid access to banks’ infrastructures and developing new strains of mobile banking malware based on leaked source code. These are the key predictions from Kaspersky on the expected development of the threat landscape in the financial sector.

Financial cyberthreats are considered to be some of the most dangerous ones, as the impact they bring usually results in direct financial losses for victims. 2019 has seen some significant developments in the industry and also in how financial attackers operate. These events allowed Kaspersky researchers to suggest several important potential developments for the financial threat landscape for 2020. Here are the key ones:

Fintech is under attack.

Mobile investments apps have become more popular among users around the globe. This trend won’t go unnoticed by cybercriminals in 2020. Not all of these apps utilize best security practices, like multi-factor authentication or protection of the app connection, which may give cybercriminals a potential way to target users of such applications

Kaspersky research and monitoring of underground forums suggests that the source code of some popular mobile banking Trojans was actually leaked into the public domain. Previous similar cases of malware source code leakage (e.g. Zeus, SpyEye) resulted in an increased number of new variations of these Trojans. In 2020 this pattern may repeat.

Paid access to banking infrastructure and ransomware attacks against banks.

In 2020, Kaspersky experts expect an increase in the activity of groups specialized in criminal-to-criminal sale of network access to banks in the African and Asian regions, as well as in Eastern Europe. Their prime targets are small banks, as well as financial organizations recently bought by big players who are rebuilding their cybersecurity system in accordance with the standards of their parent companies. Besides it is expected that the same banks may become victims of targeted ransomware attacks, as banks are among those organizations that are more likely to pay a ransom than accept the loss of data.

Over the past couple of years, so-called JS-skimming (the method of stealing of payment card data from online stores) has gained immense popularity among attackers. Currently, Kaspersky researchers are aware of at least 10 different actors involved in these type of attacks and experts believe that their number will continue to grow during the next year. The most dangerous attacks will be on companies that provide services such as e-commerce as-a-service, which will lead to the compromise of thousands of companies.

“This year has been one of many important developments. Just as we predicted at the end of 2018, it has seen the emergence of new cybercriminal groups, like CopyPaste, new geography of attacks by Silence group, cybercriminals shifting their focus onto data that helps to bypass antifraud systems in their attacks. Behavioral and biometrics data is on sale on the underground market. Additionally, we expected JS-skimmer base attacks to increase and they did,” says Yury Namestnikov, a security researcher at Kaspersky.“With 2020 on the horizon, we recommend security teams in potentially affected areas of the finance industry to gear up for new challenges. There is nothing inevitable in potential upcoming threats, it is just important to be properly prepared for them,” adds Yury.

In addition to financial sector, Kaspersky researchers identified other industries that will face new security related challenges in the upcoming year:

● The healthcare industry is advised to focus on protecting medical records and connected medical devices, as they are becoming the target of threat actors. Read more here.

● Corporate security teams should pay more attention to cloud infrastructure and also to addressing the growing risks of insiders accessing their networks. There are groups of criminals specializing on recruiting insiders through various techniques, including blackmail. Read more here.

● Telecommunications and other industries that vastly use cellular communications should be prepared to assess and address risks that will come with wider adoption of 5G, which is expected to start in 2020. Read more here.

The full list of Kaspersky Vertical Threat Predictions for 2020 is available on Securelist.com

This list of predictions is a part of the Kaspersky Security Bulletin (KSB) – annual series predictions and analytical articles on key changes in the world of cybersecurity. Follow this link to look at other KSB pieces.

To look back at what the Kaspersky experts expected to see in 2019, please read.

Overflowing HOPE: Starbucks builds another classroom with Hope in a Bottle