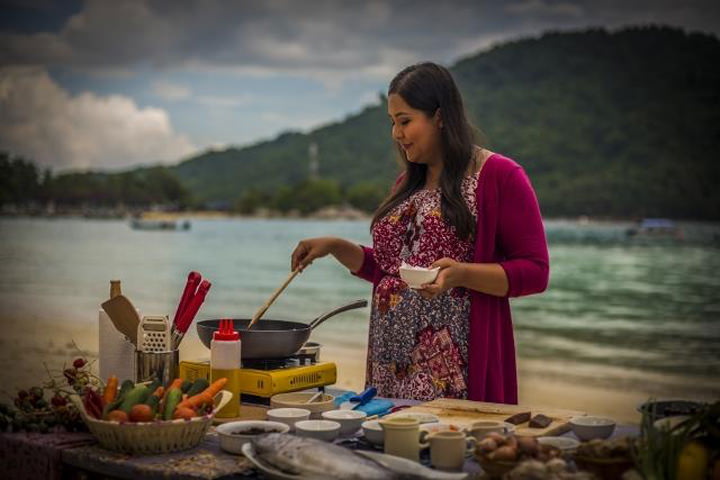 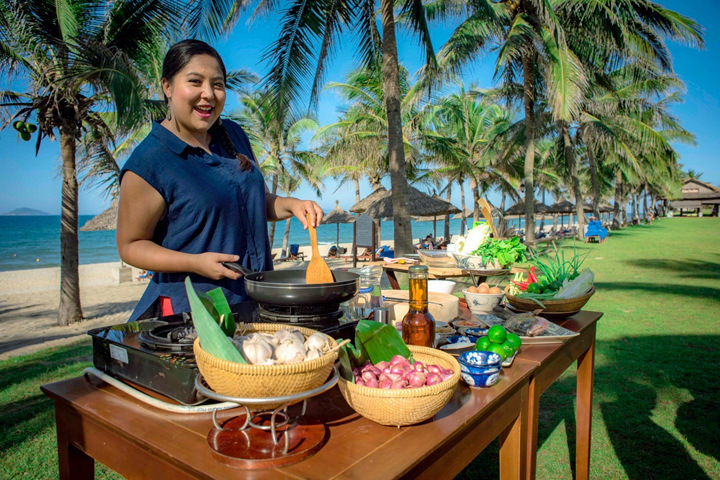 Host Ili Sulaiman said, “Not only do I get the chance to unearth stories behind all the flavorsome dishes from each city, I also get to taste it! The most rewarding part of this production was experiencing the warmth and sincerity extended by the local fishermen, street vendors to the chefs that I had the privilege to meet. I hope viewers get to experience that through the show and enjoy it as much as I had in hosting it.”

Seafood is widely consumed around the world and Asia alone has more than 100 different types of unique seafood. Even within Asia, the preparation and cooking styles vary widely to best cater to local taste and preference.

Traverse with Ili to coastal cities such as Da Nang, Phuket and Terengganu, as she meets the locals from different walks of lives. Be enthralled by the stories of these individuals ranging from a deep-sea diving fisherman, Thailand’s ‘Culinary Champion’ and even a sea gypsy! In each episode, take in the gastronomical goodness and watch how Ili whips up dishes inspired by cooking methods and local seafood, whilst staying true to and incorporating the rich history of that unique city. 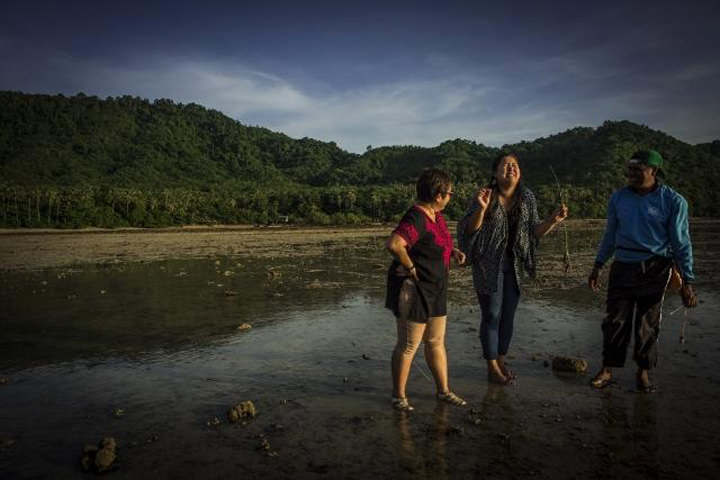 Here’s a sneak peek to what you can feast your eyes on this November By The Sea with Ili!

In the episode premiere, explore the UNESCO World Heritage Site, Hoi An City, with Ili and meet with 51-year-old deep sea diving fisherman who hunts sea urchins for a living. She also meets a local that ignites her five senses with Spicy Clams in Hotpot, Spicy Snails with Lemongrass and Fresh Herbs and Fried Prawn Wanton topped with Crab Meat Sauce. Set against breathtaking views, Ili then whips up Crispy Noodles And Prawn Stir fry and Umai on Chinese Lettuce Leaves with Lemongrass Fried Rice.

Known to only a few, Phuket is home to an ancient seafaring civilization, the Cham people or more commonly known as ‘sea gypsies’. Watch how Ili works a traditional fish trap and discover exotic sea grapes with the help of a sea gypsy. Set against the beautiful Andaman Sea, Ili cooks up Steamed Crab with Seaweed Aioli and Pineapple and Prawn Peranakan Curry. 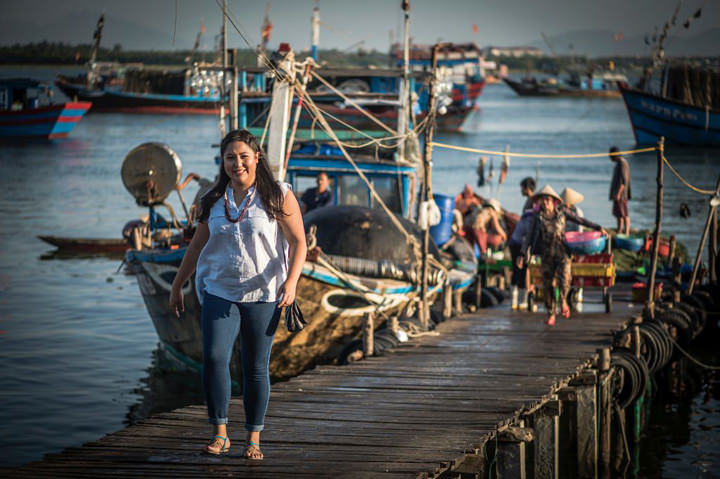 Back to Ili’s Motherland, Malaysia

Ending off the season, Ili explores the tranquil Perhentian Islands in the East Coast of West Malaysia. With an unexpected twist, she experiences the act of releasing baby sea turtles back into the sea! Cooking up a storm that celebrates the sea and the locals, Ili prepares Seared Tuna with Pickled Vegetables Rice Bowl and BBQ Seafood Platter with 2 Dipping sauces using the flavors of Terengganu’s chilies, turmeric and coconut milk.

Viewers can find more information as well as download recipes from each episode upon premiere of the show at www.asianfoodchannel.com/bythesea.

The Sweetest Game Around