Ensuring Workplace Wellness for a #BetterNormal

Five Aces to Overcoming the Pandemic for CMOs 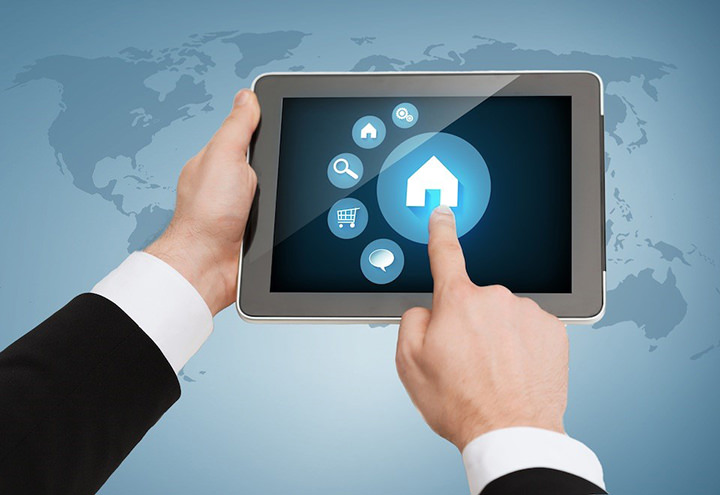 More Filipino real estate professionals are now going digital. This is according to the latest research released by global property website Lamudi Philippines. According to the research, 59 percent of surveyed respondents—majority of whom are PRC-licensed real estate brokers—said that they are using online listings platforms to advertise their properties. A further 18 percent of these Internet-savvy professionals use social media websites to promote their listings.

In contrast, only 12 percent of the surveyed professionals admitted to using traditional media (such as printed classifieds) to advertise their listings, while 10 percent said they are using their organization’s MLS. In the Philippines, real estate professional organizations run their own MLS or multiple listings service wherein brokers can share listings and establish contractual agreements among themselves.

In addition, an overwhelming majority of these brokers (91 percent) said that they have noticed a considerable increase in the number of inquiries made through online channels: either through email, their social media accounts, or their accounts in the online real estate platforms. This observation suggests that more Filipinos now are choosing to inquire online about real estate.

What the future holds

The Philippines’ Internet landscape is quickly changing, shifting, and growing. The country’s Internet penetration stood at 44 percent in January 2015, an increase of 26 percent on the previous year, according to a study conducted by We Are Social.

In fact, this Internet penetration rate has increased more than 630 percent since 2008, when a mere 6 percent of the Philippine population were Internet users. The figure was expected to cross the 50 percent mark by the end of 2015, thanks to the proliferation of smartphones, especially cheaper Android devices.

This dramatic increase in Internet penetration in the Philippines has a profound effect on how brands and businesses market their products, and the real estate industry is no exception. In fact, despite being practically unheard of in the Philippines in the early to the mid-2000s, real estate websites and listings portals are now the most common channels where real estate professionals, property developers, and private sellers advertise their properties for sale and for rent.

As a result, the marketing expenditure of real estate advertisers is gradually shifting from offline to online, or at least an increasing proportion of their budget is now being spent on digital. With the growing popularity of listings websites, consumers now have information literally a mouse-click away.

Being online is different from being successful online

However, it is not enough to have a website or list properties on an online property platform to capture a market. A clear understanding on how Filipinos consume online content is crucial and will make (or break) a successful digital marketing strategy for online marketers, including in the real estate industry. Lamudi’s research has listed the trends that will shape digital marketing over the next few years.

Filipinos are some of the world’s most avid users of Facebook. A study conducted by market research firm On Device Research in 2014 found that of the Philippines’ Internet population, a staggering 94 percent of them have Facebook accounts—about one in every three Filipinos. In fact, data from SimilarWeb shows that Facebook is the most visited website in the Philippines, followed by YouTube and Google.

However, the days of Facebook just being a social media site and destination are coming to an end. In order to monetize through advertising, Facebook is now moving from community building to being a content distributor. According to research conducted by the McCann Worldgroup, the social media site is now recalibrating its content and media strategy to influence online communities to provide its users unique experiences and become the point where content and trends are discovered.

Noteworthy among Filipinos is the popularity of mobile messaging apps. Eighty-two percent of mobile users have Facebook Messenger, 27 percent use Viber, and 27 percent have Skype. Research by McCann Worldgroup predicts that mobile messaging apps could become the new social network that brands should tap into. For example, brands can connect directly with smartphone users through private messaging or public chats, which is a new form of direct marketing and digital PR. 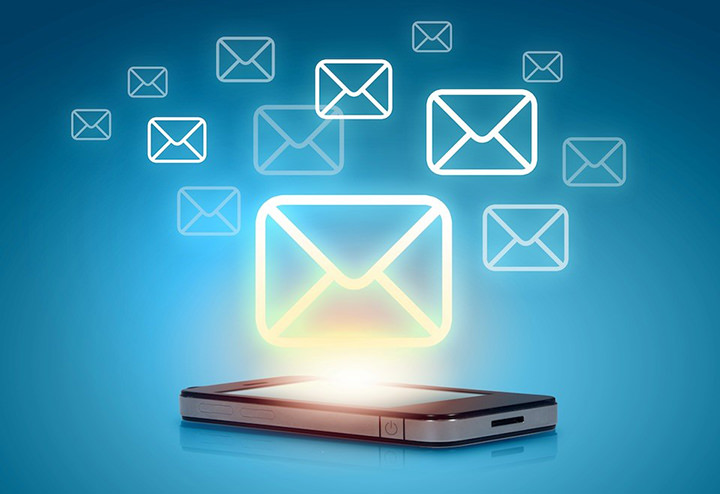 Smartphone penetration in the Philippines is predicted to leap to 50 percent by the end of 2015. This is due to the increasing popularity of cheaper smartphones, especially Android devices. What is also interesting about Filipino smartphone users is that 44 percent of them are aged between 25 and 44 years, according to On Device Research. This is the age bracket in which most people have stable incomes and higher spending power.

Intent-rich moments (what Google calls “micro-moments” in which consumers reflexively turn to a device—increasingly a smartphone—to act on a need to do, learn, discover, or even buy something) are also presenting a huge marketing opportunity for brands, including real estate companies.

People sitting in restaurants or waiting at supermarket counters are highly likely to have a question they would like answered quickly, and in these moments, their expectations are higher. If there is one thing that our smartphones have taught us, it is that we expect brands to immediately deliver exactly what we are looking for when we are looking for it. Google says that successful brands—including real estate companies—will be those that have a strategy for understanding and meeting consumers’ needs in these micro-moments.

The Continued Evolution and Influence of the Philippines’ Online Market