Continuing its tradition of supporting Philippine basketball, Cebuana Lhuillier is backing Team Gilas Pilipinas as it faces the world’s best in the 2014 FIBA World Cup to be held in Spain from August 30 to September 14, 2014.

As Team Gilas’ official remittance partner, the largest microfinancial company in the country will be at the forefront of supporting the national team, who made history in 2013 by qualifying in the World Cup after 36 years of waiting.

The last time the Philippines participated in the world tournament was in 1978, when the country hosted the World Championship, with the national team finishing as the highest-ranking Asian team at eighth place. 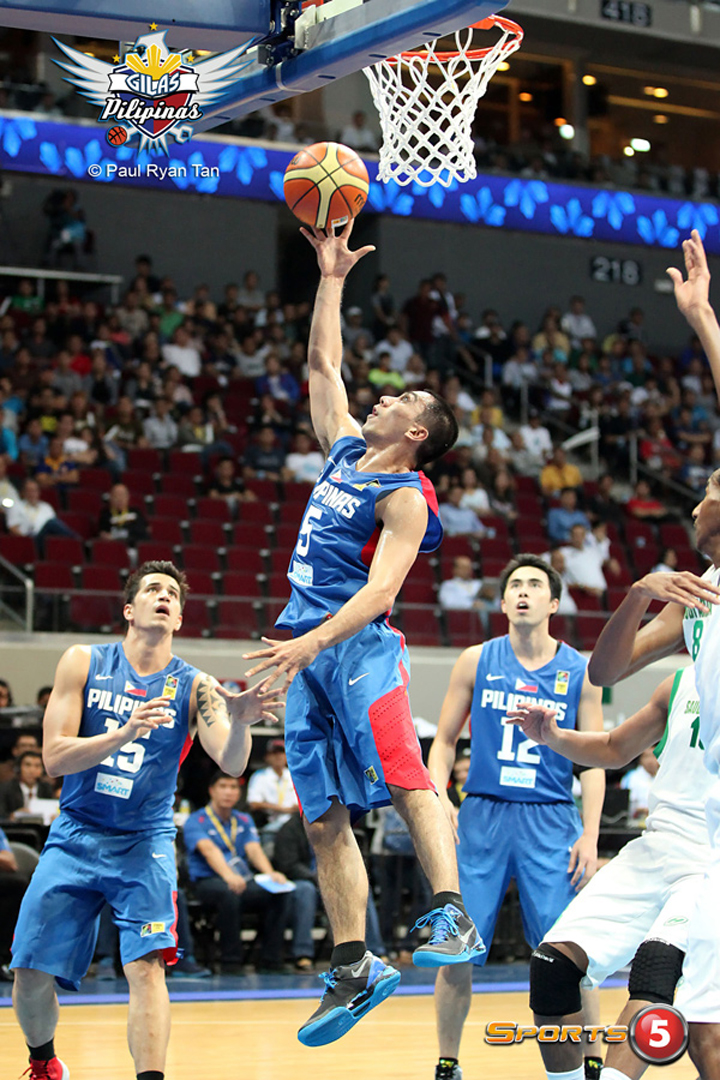 “The Philippines has been the powerhouse in basketball in Asia. We have a rich history of basketball supremacy, and we have produced the best basketball players in the region. And we cannot deny the love and passion that Filipinos have over the sport,” said Jean Henri Lhuillier,President and CEO of Cebuana Lhuillier. Lhuillier is also owner and manager of the Cebuana Lhuillier Gems that plays in the PBA Developmental League. 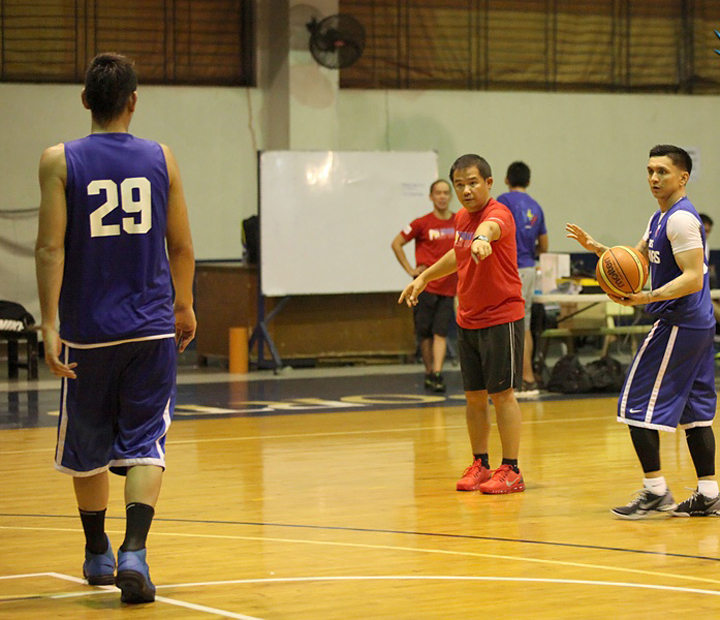 As the official remittance partner, Cebuana Lhuillier teamed up with Small World Financial in Spain to bring the FIBA experience to Filipinos living there. For every remittance to the Philippines coursed through any of Small World Financial’s 38 branches in Spain, the sender will receive premium Team Gilas items, such as limited edition Team Gilas jackets, fans and clappers, which they can use to cheer the team on during live games.

“Team Gilas embodies the Filipinos’ resilience and never-ending hope for the better – the same traits that drive overseas Filipino workers to strive hard in order to give their families back in the Philippines a better life. That is what we in Cebuana Lhuillier would like to strengthen through our international remittance service; because their hard work means their families’ survival,” Lhuillier said. 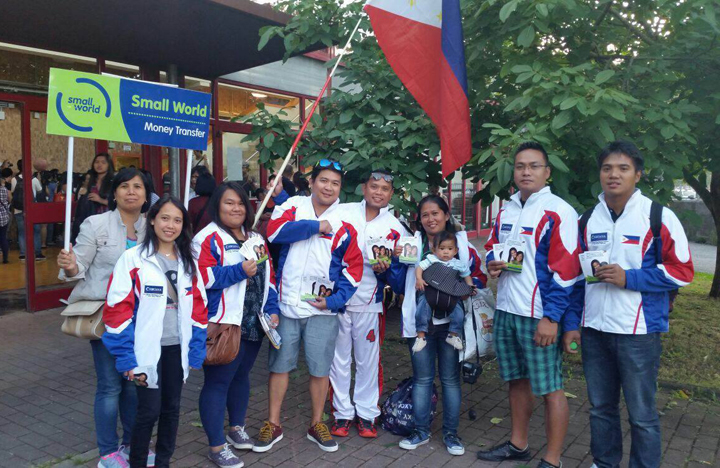 #GoogleMoLang campaign wants you to get better at Google Searching