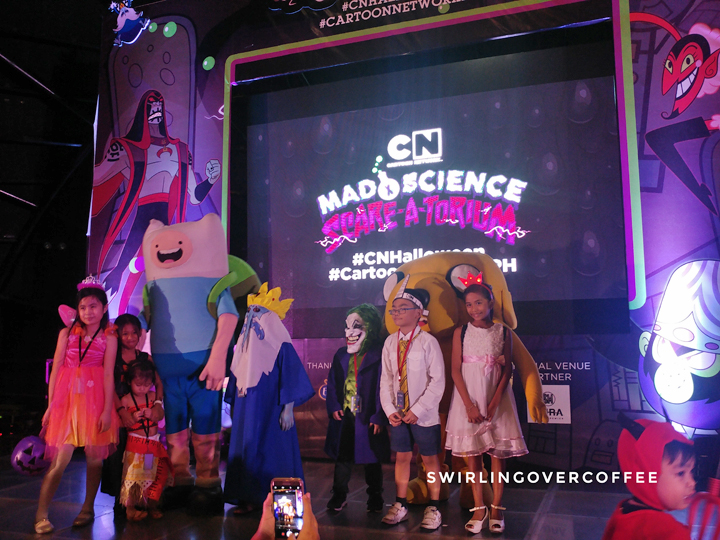 Here’s something new – kids could be the bad guy and (in the process) learn about the mad science behind villainy. Cartoon Network’s Mad Science Scare-A-Torium (a one day event at Samsung Hall at SM Aura on October 29, 2017) aims to help fledgling villains hone their craft. The event’s activities included the Villain Academy (five booths where key villain skills and gadgets were demonstrated), Villain Supply Depot (a villain’s got to re-supply at some point), and a practical exam by Mojo Jojo (where kids must create a plan to defeat the Powerpuff Girls). Attendees (kids from 2 years old and up, many accompanied by their parents) collected stamps for their villain licenses, earning their place among Cartoon Network’s bad guys, which include Mojo Jojo, Vilgax, Ice King, and others.

Aside from having fun and learning, the event also included a costume parade and costume contest (where kids showcased their best eye-catching wears) plus tons of fun alongside mascots from the Cartoon Network shows. And what’s a party without raffle prizes and games? 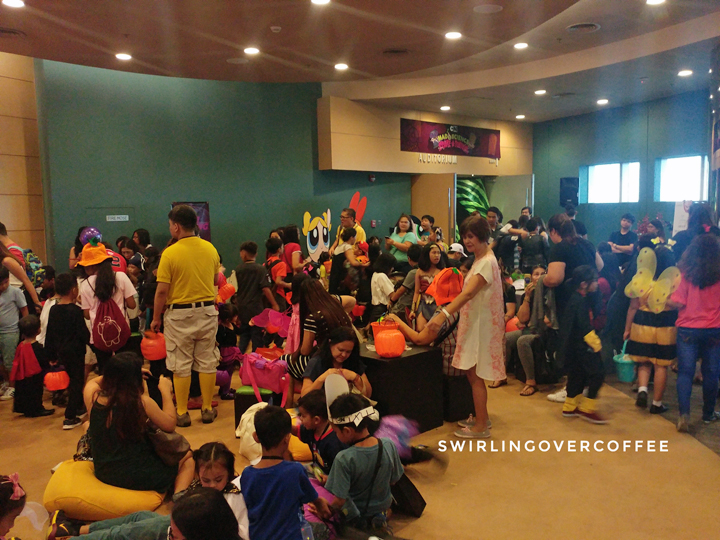 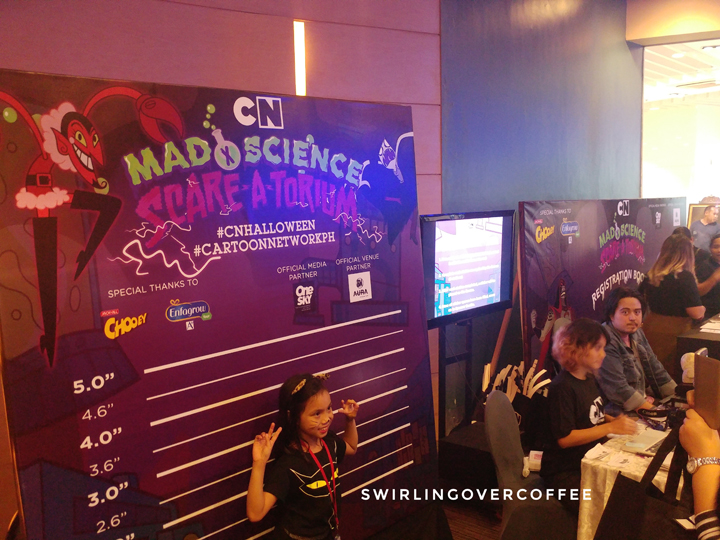 My competitive niece is obsessing over completing the activities here at the Cartoon Network Mad Science Scare-a-Torium at the Samsung Hall, SM Aura. #CNHalloween #CartoonNetworkPH

Say no to stress and yes to fresh with Fruitas!