The already massive smartphone industry can prove to be even more lucrative, as new 0% financing options attract even more customers.

With the Philippines now crowned as ASEAN’s fastest growing smartphone market, and the global market at large growing 3.8% in Q1 2016, game-changing partnerships—such as financing options that allow more consumers to buy higher-end models at 0% installments—may prove to be the x-factor in sustaining growth.

This is according to Prague-based consumer finance company Home Credit, noting that its financing services have helped fast-growing players such as OPPO gain significant revenues in previously untapped market segments in the country, leveraging on the ever-growing appetite of Filipinos for the latest gadgets.

“It is definitely an exciting time not just for smartphone makers, but smartphone users, as even the flagship phone models are more accessible than ever,” remarked Home Credit Philippines Head of Sales Adam Bernasek. “Consumer financing has played a key role in bridging this gap.”

Bernasek cited Home Credit’s recent three-month promotional tie-up with OPPO, which offered the OPPO F1 “selfie expert” smartphone at low monthly payments with 0-percent interest, as a notable case study. The promo generated nearly P280 million in loans for the OPPO F1 model, with the F1 accounting for five out of 10 products purchased through Home Credit in all establishments offering the promotion. 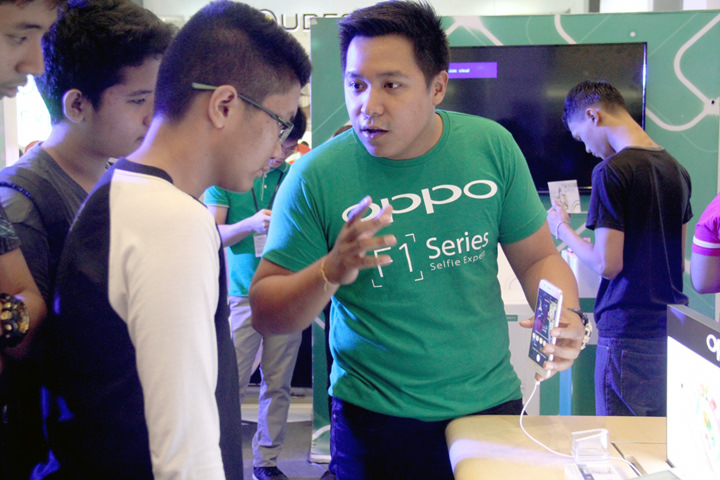 “Promos such as these, fueled by combined sales and marketing efforts of both parties, have really shown to be a win-win arrangement,” said Garrick Hung, Operations Manager at OPPO Philippines, adding that out of all OPPO F1 units sold during the promo period, 30 percent were due to Home Credit financing. “These innovative promos have allowed us to add on to our already growing market share.”

For its part, OPPO finds itself in a winning streak, as it continues to rapidly gain market share not just in the Philippines, but the rest of the region. Data from a Gartner report show that OPPO enjoyed a sales growth of 145 percent in Q1 2016, giving it the best performance of the period ahead of other leading brands. OPPO has since jumped up in the overall global rankings for smartphone brands.

The same Gartner report noted that overall, smartphone sales were driven by demand for entry-level models in emerging markets such as the Philippines. However, consumers have also shown an increasing desire for better specs—such as for processors and cameras—at affordable prices. 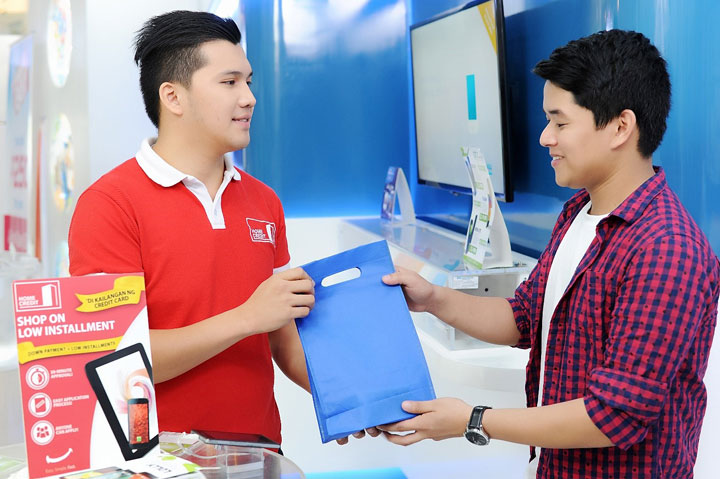 A recent study by the International Data Corporation (IDC) stated that “from 44% share in 2015, less-than-1GB-RAM smartphones dropped to 38% last quarter as consumers demand for higher RAM for new mobile applications to run smoothly.”

With new financing options in place to allow more customers to get their hands on these higher-end models, the prospects of the local smartphone industry are more bullish than ever.

“As more and more consumers make the move from the entry level to the mid-to-high range, the demand for affordable payments will certainly rise,” Bernasek noted. “Home Credit and OPPO are more than happy to meet this demand, as we move forward in our partnership.”

OPPO’s latest model in the “selfie expert line, the F1S, launched last August 13, with Home Credit once again partnering with OPPO to offer the phone at 0% interest installments.

Look Back at All the Jolly Hotdog “Todo Sarap” Ads From the Year!

Lazada Philippines Launches Its 2nd Women’s Festival with Saab Magalona, Camille Co, and Vern & Verniece to Capture the Millions of Desires of All Kinds of Women