Before celebrating its 40th anniversary, the Philippine International Convention Center (PICC) invited various bloggers to take an exclusive tour inside the halls of the historical venue. Here are 10 things to know about PICC, Asia’s very first international convention center:

1. The Main Lobby houses one of the country’s largest Jose T. Joya paintings, “Ang Pagdiriwang”. Measuring 5.5 x 7 meters, the huge masterpiece had to be painted onsite by the National Artist as no exits or entrances to the area could fit the work of art.

2. PICC is an artwork in itself. Designed by National Artist for Architecture, Leandro V. Locsin, the Philippine heritage site was originally made up of 4 building modules: the Delegation Building, Secretariat Building, Plenary Hall, and the Reception Hall. The Forum was added in 2003 to accommodate the requirements of convention organizers for an exhibition hall. 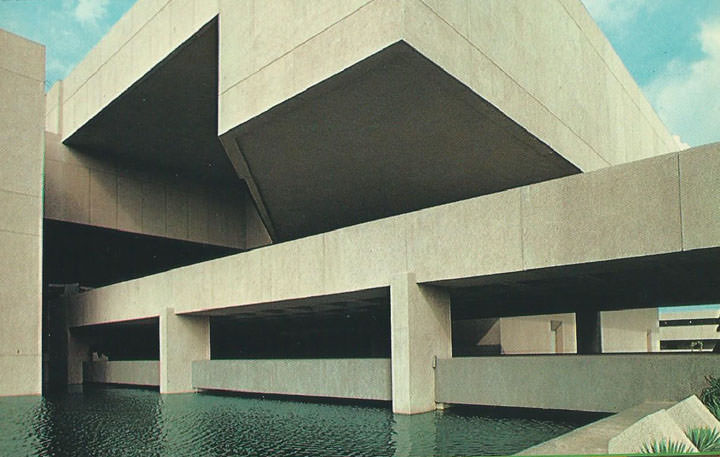 3. With a floor area of over 65,000 square feet, the construction for the massive structure was undertaken in a short span of just 23 months, from November 1974 to September 1976. 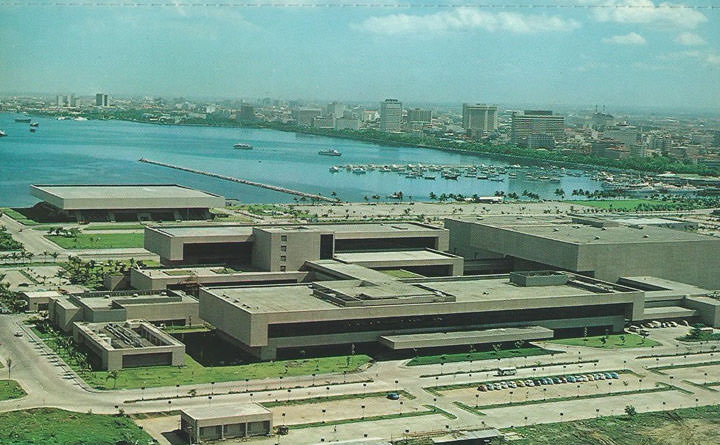 4. On average, PICC holds about 400 events in a year. The most frequent types of events held at PICC are government events, corporate and association meetings and graduation ceremonies. Among the most notable international events held at the PICC were the 40th ASEAN Ministerial Meeting, Post Ministerial Conference and ASEAN Regional Forum (2007), the 45th Annual Meeting of the Board of Governors of the Asian Development Bank (2012), and the Asia Pacific Economic Cooperation meetings in 1996 and 2015.

5. The canvassing for the snap Presidential Elections in 1986 was held at the PICC Plenary Hall. The historic walkout of the COMELEC tabulators on February 9, 1986 is said to have triggered the People Power Revolution. 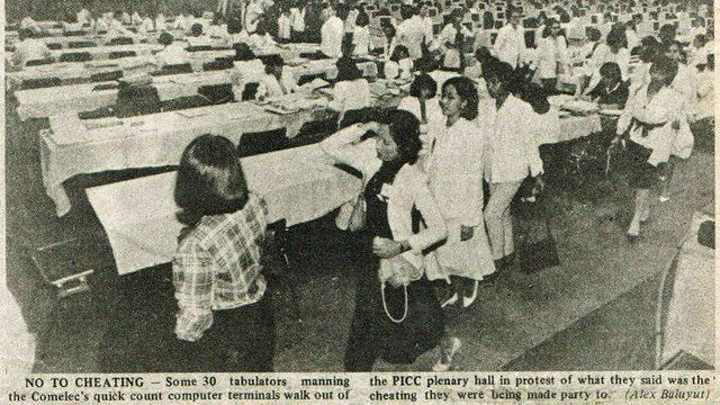 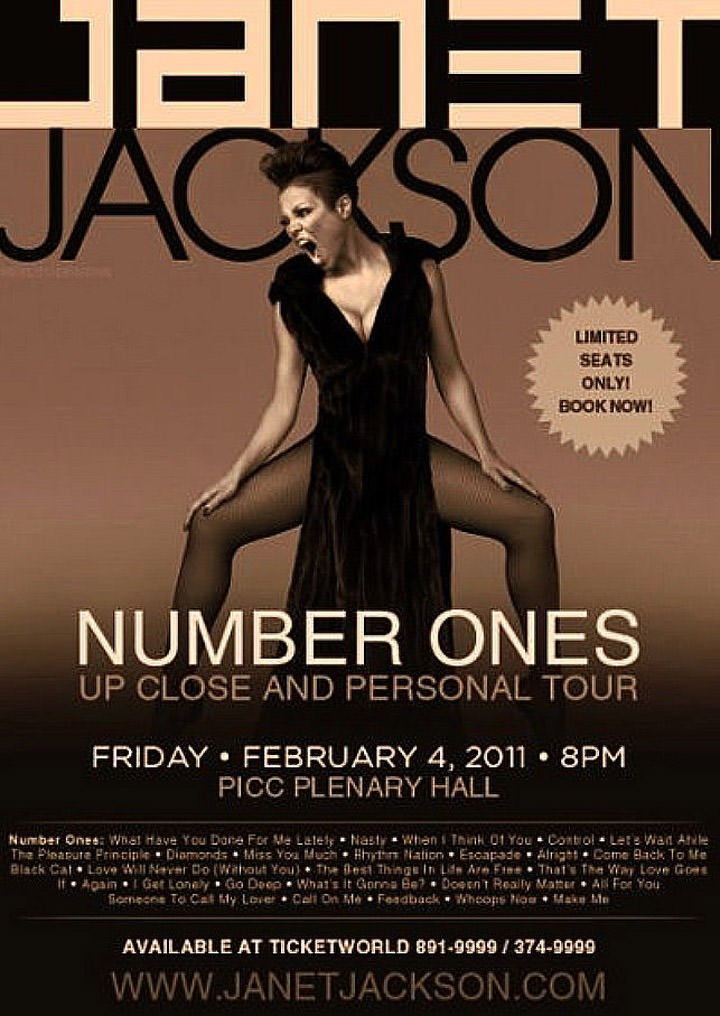 7. The grape-like chandeliers at the Reception Hall came all the way from Prague. Maintaining these beautiful light fixtures is no easy task, as each of the 7,000 globules and bulbs must be taken down, polished, and reinstalled. 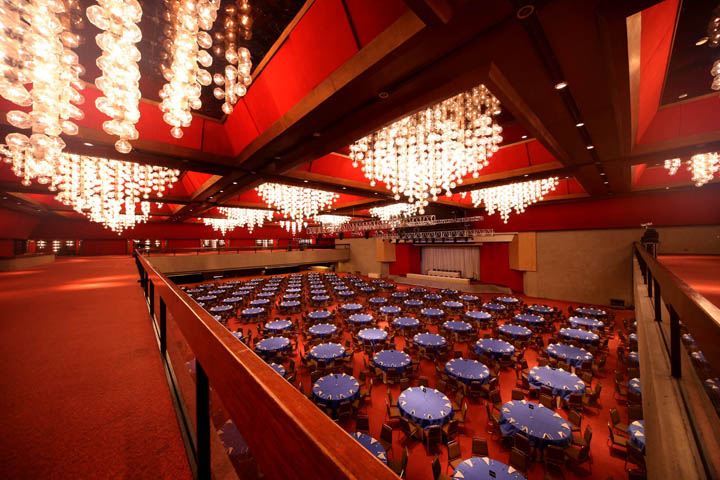 8. One of National Artist Arturo Luz’s most famous art pieces sits right at the centre of the PICC Courtyard. Entitled, “Anito” the stone sculpture was carved and created on the area where it stands. 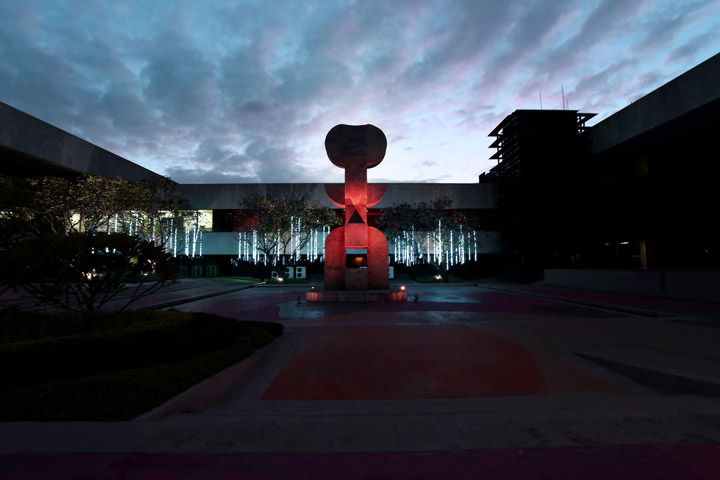 9. Today, PICC is being expanded with the addition of two new buildings: the Museo ng Bangko Sentral ng Pilipinas, which will house coveted art pieces from the collection of the BSP, and a new Trade Exhibit Hall to host corporate and association trade exhibits. 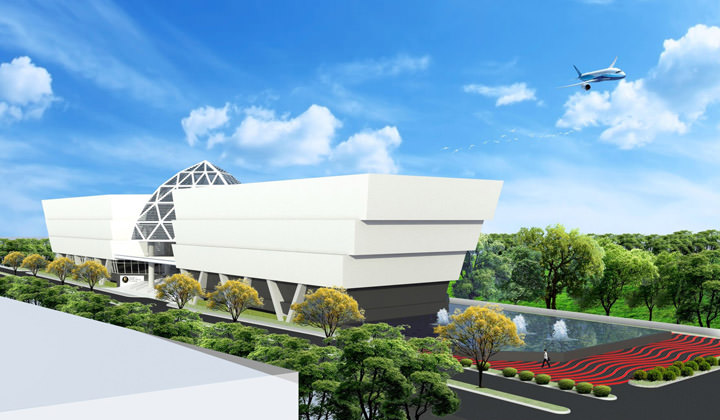 10. The PICC meeting rooms and halls vary in size and capacity, but all share a high standard in terms of construction, technology, and capability. Even since its earlier days, all PICC event rooms have been equipped with premium sound tech, excellent lighting fixtures and artistic construction, making the event possibilities in this one-of-a-kind place both endless and timeless.

Step into Jurassic World: Fallen Kingdom with the MINI OREO